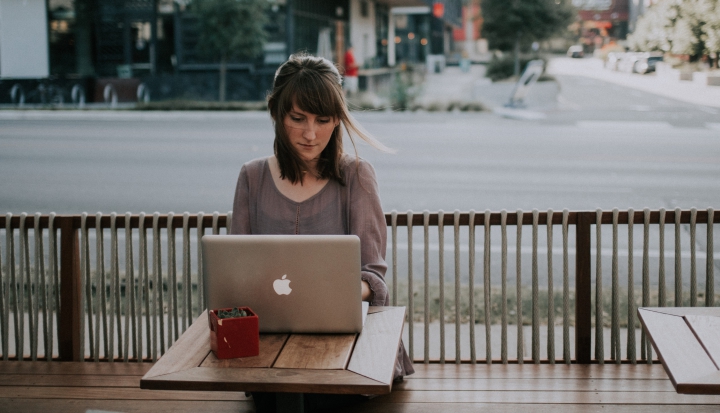 Work is part of how we participate in God’s creation. The church teaches that human labor should be compensated with a just wage; that is, workers should receive enough to not only perdure but also to set aside savings for emergencies, retirement, and recreation. They should have sufficient resources and time off to enjoy their lives and share that joy with their children.

The U.S. economy has been heading in the opposite direction for decades. Since the deindustrialization of the 1970s and the erosion of union power that accompanied it, the American economy has produced trillions of dollars in wealth, and worker productivity has dramatically increased. But that newly created wealth and the resulting gains has not trickled down to U.S. laborers.

That trend accelerated after the Great Recession of 2008 dislodged 8.4 million workers. Since the recovery began in 2009, the nation is currently enjoying historic job growth and unemployment has reached record lows. Millions have returned to work, but few are seeing gains in their fair share of the national wealth. What’s going wrong?

A 2016 study conducted by researchers from Princeton and Harvard universities for the National Bureau of Economic Research found that 94 percent of the net employment growth in the U.S. economy from 2005 to 2015 occurred in the form of “alternative work arrangements,” defined as temporary help agency workers, on-call workers, and independent contractors or freelancers. The percentage of U.S. workers putting butter to bread under such arrangements rose from 10.7 percent of the workforce in February 2005 to almost 16 percent in late 2015. Employment in traditional jobs—those with regular hours, predictable wages, and at least nominal benefits—increased by just 0.4 percent in the same time frame.

For workers this shift represents a positive change, offering independence and flexibility. For others, alternative work arrangements represent a new kind of job thralldom—janitorial staff managed by a subcontractor instead of by the companies where they work or the fast-rising numbers of employees-in-everything-but-name who comprise the “gig economy.” Uber drivers are a good example. They are saddled with the risks and costs associated with entrepreneurialism, but they don’t enjoy the proportionate share of the profit they create.

Old structures of employment are breaking down and with them the relationships they once encouraged, which at their best created something close to a workplace community that was an extension of the family and civic communities in which workers also participate. That best-case scenario does not happen without the human contact on which relationships are built.

In the gig economy, management is often abetted if not fully turned over to inhuman, sometimes inhumane, software-based management. Under this model how can the encounter crucial to the establishment of a life-giving and just relationship be conducted?

Here would seem to be a reasonable social space for unions to occupy. Just as they helped humanize the workplace of 20th century heavy industry and manufacturing sectors, securing a vibrant middle-class lifestyle for union and nonunion workers alike, organized labor could perform a similar job in the 21st century. But courts and Congress continue to conspire against the health of unionism in the United States. That could prove short-sighted for capitalist minders of the U.S. political system; rarely has the need for unions to save capitalism from its worst impulses been clearer.

There are signs that the contemporary church is seeking a revival of its historic role as an ally of organized labor. Can that alliance be restored before too many more workers are wrung out in the gig economy? The time clock is ticking.