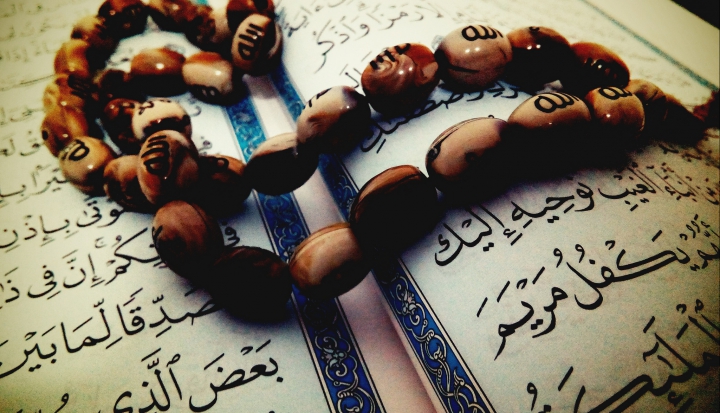 “Who do people say that I am?” Jesus asked his disciples. Their answers—from John the Baptist to Elijah or one of the prophets—reveal how his followers understood his life and mission. Today, asking Muslim communities around the world the same question—who do you think that Christ is?—is equally revealing.

The Quran mentions Jesus, or Isa, 25 times, but differently each time. The Quran explains that Jesus was born of the virgin Mary (19:20–21) and is “high honored in this and the next world” (3:45–47). Thus, he is called Isa ibn Maryam, or Jesus son of Mary. The Quran also refers to him as ruh min Allah (“Spirit from God”), mushia bi’l baraka (“the Messiah—someone blessed by God”), kalimah min Allah (“Word from/of God”), and rasul (Prophet-Messenger) of God.

However, while Muslims accept that Jesus was a servant, teacher, and lover of God’s Word, they do not believe that he was divine or the son of God. The Quran describes the miracles Jesus performed, such as healing the sick and raising the dead, but does not ascribe these miracles to his divinity. Instead, Jesus is a sign to all humankind of God’s endless mercy.

Muslims believe that Jesus was a prophet who was given a special message—injil, or the gospel—to convey to all people. This message both confirmed what was taught in the Torah and foretold the coming of Prophet Muhammad. Thus, Jesus has a vital and unique role to play in the Muslim faith.

Muslims do not believe in original sin. They see no need for a savior and, moreover, do not believe in Jesus’ crucifixion. The Quran states that Jesus was assumed into heaven (3:169) before his actual death. Islamic tradition explains that Jesus was spared death because he was God’s holy one. Muslims believe Jesus’ enemies could not triumph over him because he is God’s chosen servant.

Like Christians, Muslims believe that Jesus will return. Islamic texts say that Jesus will come back on the Day of Judgment, when he will destroy the ad-dajjal—anti-Christ or imposter.

Throughout history and today many Islamic thinkers have used Jesus as an important religious model. Eleventh- and 12th-century scholar Abu Hamid al-Ghazali encouraged Muslims to pray as Jesus prayed. Thirteenth-century philosopher Ibn ‘Arabi called Jesus wilaya (“seal of the friend of God”) because he possessed the highest knowledge of and intimacy with God. Mahmoud Ayoub, a modern Islamic theologian, has developed an Islamic Christology that explores how Jesus exemplifies the fulfillment of humanity by being fully illuminated by God’s light (tajalli).

Of course Islamic thought on Jesus differs from Christian teachings. But we also share many common beliefs: the virgin birth of Jesus to Mary, profound respect for the mystery of God, love for Jesus, and a willingness to learn from his life as we seek happiness with God. Perhaps here is an opening for a productive conversation between our faiths.

Marianne Farina, C.S.C. is a professor at the Dominican School of Philosophy and Theology in Berkeley, California.