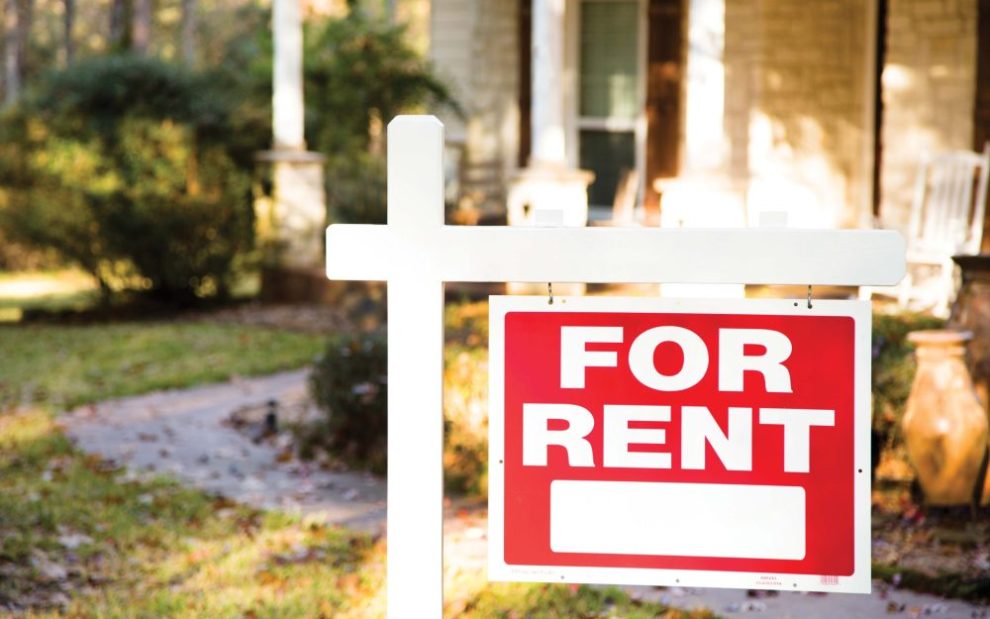 Who can forget George Bailey’s showdown with Mr. Potter, the infamously grumpy slumlord of Bedford Falls, in the film It’s a Wonderful Life? Pointing out that Bailey Bros. Building and Loan moves folks out of Potter’s slum and into their own modest homes, Bailey asks community solons: “Don’t it make them better citizens? Doesn’t it make them better customers?”

In this passionate laudatory on the civic virtues of homeownership, Bailey hits on what has become a guiding principle of American life. Lately, it’s one that faces an unexpected new peril.

Before recent efforts by the Federal Reserve to cool off the overheating U.S. economy, one of the hottest U.S. markets has been housing. If you were a homeowner looking to sell, the COVID-19 era has been very good to you. For a buyer, however, house hunting has likely proved a grueling experience. Many first-time buyers on the lookout for a starter home have been especially frustrated. Increasingly, they have been competing not just with other couples but with investors as well.

Real estate companies have long found a profitable niche in property aimed at low-income renters. Now they are snapping up thousands of midrange single-family properties that are the preferred homesteads of the U.S. middle class. In the last quarter of 2021, they bought up a record 18.4 percent of U.S. homes, according to the national brokerage Redfin.

More than three quarters of purchases made by investing groups last year were all-cash deals. Couples and individuals hoping to land a primary residence just can’t compete with that kind of bidding muscle. With new construction and existing housing inventory low and demand high because of the pandemic, the addition of this new deep-pocketed player has only made affordable housing for working and middle-class buyers a greater challenge.

When investors own property, maximizing profit—not creating a family home—is the primary goal. Renters may be squeezed, maintenance and improvements may suffer, and community may decline. Think Pottersville, not Bailey Park.

Corporate landlordism has had the greatest impact on communities that are already struggling to realize their American dream. Nonwhite communities have long endured blunt discrimination in housing and lending, locked out from home loans completely or forced into the most perilous financing schemes. Now they are enduring a disproportionate share of the great corporate home buy-off. A Washington Post analysis found that in 2021, “30 percent of home sales in majority Black neighborhoods were to investors, compared with 12 percent in other Zip codes.”

Pope Francis has been a big promoter of the three T’s: tierra, techo, trabajo.

Pope Francis has been a big promoter of the three T’s: tierra, techo, trabajo. In English, they are the three L’s: land, lodging, and labor. In his view an equitable distribution of the three T’s is a sure sign of a just society. The United States can’t make that claim if it transforms into a renter nation with the poorest living in doubled- or tripled-up housing and growing percentages of working and middle-class people unable to build equity for their families’ futures. Homeownership is the primary engine of U.S. wealth creation, a foundation for social equity that can break generational cycles of poverty.

The answer is not just expanding the housing stock—unleashing developers will only mean more overpriced housing for the wealthy. More creative public and private housing partnerships and a stronger stand against NIMBY prejudices must be part of the formula to lower barriers.

Let’s take a lesson from Bailey that Pope Francis would appreciate. That “rabble” Potter talks about indeed does “most of the working and paying and living and dying” in every American community. It is not too much to ask that they be allowed to do all that in a decent home they can call their own.­