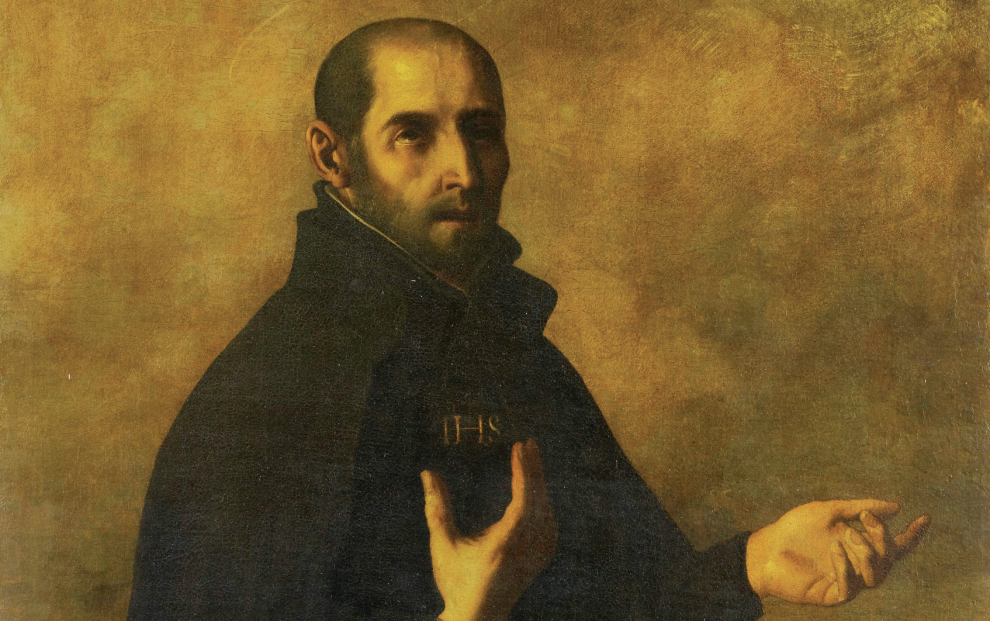 In the summer of 1964, more than 700 white Americans traveled to Mississippi to counteract the intimidation of Black voters by accompanying them to polling locations. Later that year, President Lyndon B. Johnson interpreted this support and other similar contributions as cause for passing the Civil Rights Act, the most sweeping civil rights legislation since post-Civil War reconstruction.

After signing the bill, Johnson addressed the press, saying, “My fellow citizens, we have come now to a time of testing. We must not fail. Let us close the springs of racial poison. Let us pray for wise and understanding hearts. Let us lay aside irrelevant differences and make our nation whole.”

However, the optimism of Johnson’s statement would prove disconnected from reality.

Two years later, Dr. Martin Luther King Jr. traveled to Chicago. At Soldier Field, during a campaign for housing integration aimed at the abolishment of slums, King addressed a stadium of 30,000 attendees. “We are here because we’re tired of living in rat-infested slums,” he said. “We are tired of having to pay a median rent of $97 a month in Lawndale for four rooms while whites in South Deering pay $73 a month for five rooms. . . . We are tired of being lynched physically in Mississippi, and we are tired of being lynched spiritually and economically in the North.”

A few weeks later a march King led in Chicago was met with violent protests and people hurling bricks, bottles, and rocks. “I’ve been in many demonstrations all across the South,” King later said, “but I can say that I have never seen, even in Mississippi and Alabama, mobs as hostile and as hatefilled as I’ve seen here in Chicago.”

When King reflected on what happened, he wrote in his autobiography, “As long as the struggle was down in Alabama and Mississippi, [people] could look afar and think about it and say how terrible people are. When they discovered brotherhood had to be a reality in Chicago and that brotherhood extended to next door, then those latent hostilities came out.”

Indeed, anti-racism work has a lot in common with spiritual practices, including the need for consistency, continuity, community, and prayer.

I worry that a similar series of events might occur today. While the protests over the past months have brought together a diverse swath of Americans, I wonder if, when confronted with the implementation of concrete changes, sentiment will turn.

To prevent this from happening, we need to understand what is at stake when we fight for anti-racism work. What does it mean for American Catholics in 2021?

For example, one key element in Jesuit formation is progress. St. Ignatius of Loyola said that reactive behavior is a movement of an evil spirit but proactive action is a human response, that of a creature who is participating in creation with the Creator. Today, the word progress remains fundamental in Ignatian spirituality. When we are born, we start learning in the school of life. We don’t graduate until we die. The same holds true in anti-oppression movements. Anti-racism work is not a sprint. Rather, it is a marathon. We aren’t done with this work until we are dead.

In a letter sent by St. Ignatius to the scholastics at the University of Alcalá in Spain in 1543, he said, “We should never postpone a good work, no matter how small it may be, with the thought of later doing something greater.” Likewise, anti-racism work requires constant energy to continually maintain progress in the Lord. Constant prayer and discernment are necessary to ensure that we are not acting only out of emotion. Taking time to pray and discern over our actions is Christ’s way of meeting us in the mess and where we are in our process.

Anti-racism work is not a sprint. Rather, it is a marathon.

Ibram X. Kendi has a bestselling book titled How to Be an Antiracist (One World). Although I have used the title of his book in numerous talks and writings, it remains a bit troubling to me. In Ignatian spirituality, this progress leads to constant growth and is a way to see God’s movement in human lives. In anti-racism work, this constant growth can be understood best by conjugating the verb in the active form: as anti-racism working. Perhaps a better title would be Becoming an Antiracist, because this work will take a lifetime of intentional engagement.

Neighbor, it is not enough to sit in a book club for two weeks discussing Kendi’s book and then say, “I am not racist.” Instead, anti-racism work requires our constant and continued work as Catholics. Just like our faith requires constant and continual work with Christ to bring about the kingdom of God.

Despite the title, Kendi put this concept clearly when he writes, “The good news is that racist and antiracist are not fixed identities. We can be a racist one minute and an antiracist the next. What we say about race, what we do about race, in each moment, determines what—not who—we are.” There is clearly a lot of work to do in becoming an anti-racist.

Engagement with anti-racism cannot be treated as a social justice-themed Coachella experience.

In his spiritual exercises, St. Ignatius warns against the overcommitment that leads to burnout. The same holds true for anti-racism work: Engagement with anti-racism cannot be treated as a social justice-themed Coachella experience. To prevent this from happening, this Black History Month let us focus on undergirding anti-oppression work with prayer. I believe this is the only way we can find enough energy to work unceasingly against racism and to sacramentally pledge to support Black Americans’ right to life.

In his spiritual exercises, St. Ignatius asks you and me to make room for grace, to allow ourselves to enter into a new culture of growth, and to continue to improve. Anti-racism work is a lifelong commitment, a new declaration of personhood, a new identity, and a sacramental way to continuity. Meeting Christ in others in the daily now will help us progress toward the kingdom of God.

Are you ready, neighbor?

This essay is part one of a four part series of essays for Black History Month written by Patrick Saint-Jean, S.J. Click the links below to read parts two, three, and four.

Part Three: This Black History Month, use the 1619 project in religious education