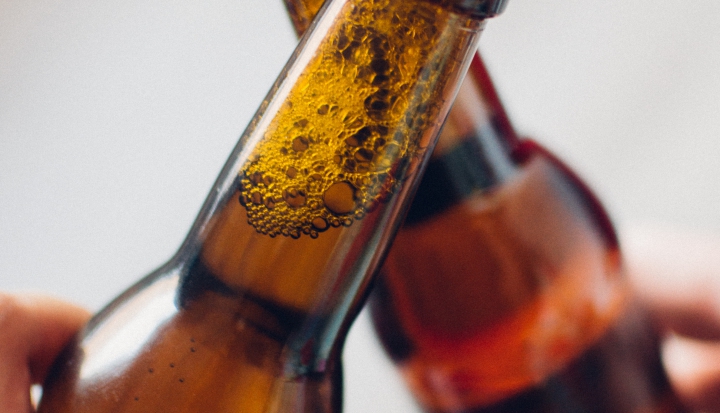 Saturdays in college are for friends and beer. Walk near any campus apartment or frat house after dark and you will hear the chorus of clinking bottles and crushing cans. Some packs of pals prefer to venture out to local bars, while others stay home and pound back a few cold ones over board games. During our senior year, brewery outings were my weekly ritual. My friend Emily and I toured a different brewery every Saturday afternoon. It was our regular time to relax, swap stories, and raise a glass to the week ahead.

Communities have formal and informal rituals for everything from prayer to work to social time. The ritual Emily and I developed just happened to revolve around beer. More and more Catholic community is growing the same way. People gather at breweries and pubs for faith-rooted programs like Theology on Tap and the Catholic Beer Club. They come not just to enjoy a good beer, but to build relationships with fellow Christians. Good learning, storytelling, and celebrating happens over drinks around the world.

Does the idea of building Catholic community at pubs sound crazy? Responsible drinking is crucial, as alcohol consumption can have serious consequences if it is abused. But if entered into responsibly, I think pubs can be a positive context for the over-21 Catholic crowd. The Second Vatican Council calls for a church in the modern world, one that meets people where they are in life. Maybe that means trading a pew for a barstool every now and then.

What makes pubs good places to build community? Trevor Gundlach, author of a forthcoming book on the theology of alcohol and college life, points out the significance of the term pub, short for “public housing.”

“A house is a place for community to come together, whether they are people already in relationship with one another or people who have not been introduced yet,” says Gundlach. “When you think of the Christian community, a pub is in some ways similar to a narthex of a chapel. It’s a gathering space in which we can encounter Christ through the other person.”

Pubs create space for personal encounters. People from all walks of life come together under the same roof and soon have at least one thing in common: the beers in their hands. This is similar to Pope Francis’ stress on the need for personal encounters in the development of the Christian community. In Evangelii Gaudium (The Joy of the Gospel), he writes, “Whenever we encounter another person in love, we learn something new about God.” The act of encountering another person draws us into the sacredness of the other. It affirms the Christian belief that our living God reveals Godself in the world and in the people around us.

When I encounter another person, I come face to face with someone who shares a common humanity. We are both made in the image of God. The encounter also highlights where we differ. People gather around the altar—and the bar—with a unique set of beliefs about everything from who should be able to marry to how the refugee crisis should be handled. The Body of Christ is both united by a common baptism and deeply diverse. Encountering another person invites us to consider life from a new perspective.

At the pub, people have the chance to try something different. With so many beers on tap, why not give a new taste a chance? The only way to know the creamy, chocolatey-coffee flavor of a Guinness is to take a sip! Along the same lines, Gundlach, who presents at Theology on Taps in the Ohio area, thinks the pub setting can encourage an openness to differences in theology or ideology.

“You might get people saying they only drink Budweiser and that might give an insight into their theology: ‘I only believe in X.’ But then you invite them into a space where there are different options to try, in terms of both brews and approaches to faith. We might not all agree at the end of the night, but hopefully we can raise a glass to something that unites us,” Gundlach says.

The world is thirsting for efforts towards unity. Before Jesus was arrested and sentenced to death, he prayed to the Father for all believers “that they may all be one. As you, Father, are in me and I am in you” (John 17:21).

Unity in this sense is not a synonym for uniformity. Consider the Catholic Church. There are a host of different practices within the Catholic Church and 24 different churches from the East and the West, similar to how the front bar can house a variety of flavors on tap. When it comes to liturgy, Catholics celebrate seven different rites: Latin, Byzantine, Alexandria, Syriac, Armenian, Maronite and Chaldean. Some Catholics enjoy praying adoration in front of the Blessed Sacrament, while others pray best through Taizé chant or sitting quietly in nature. The unity Jesus calls for can challenge Catholics to listen to and respect one another in our differences and celebrate the deep bonds that we share as members of his one body.

Churches, chapels, and parish centers are all natural places for efforts towards unity to take place. Catholics could also benefit from venturing outside the box. Consider how raising a glass of beer might also be a fun way to draw people of faith together!

This is the second in a series of web essays on faith and beer by Jessie Bazan. The first is a Catholic history of beer; the third is a profile of the brewery at Spencer Abbey, run by Trappist monks; and the last is a reflection on the biblical mandate to drink responsibly. 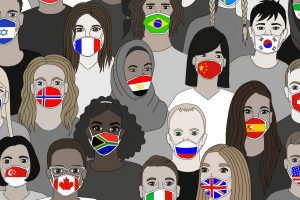 How to seek Jesus amid COVID-19 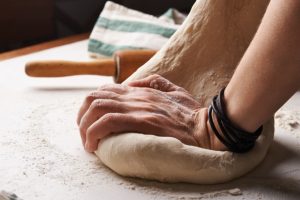 To nourish your spirituality, go hands-on in the kitchen 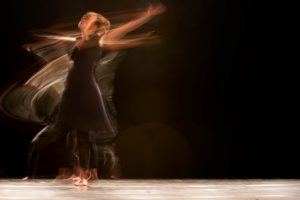 In need of a faith tune-up? Your body can lead the way.