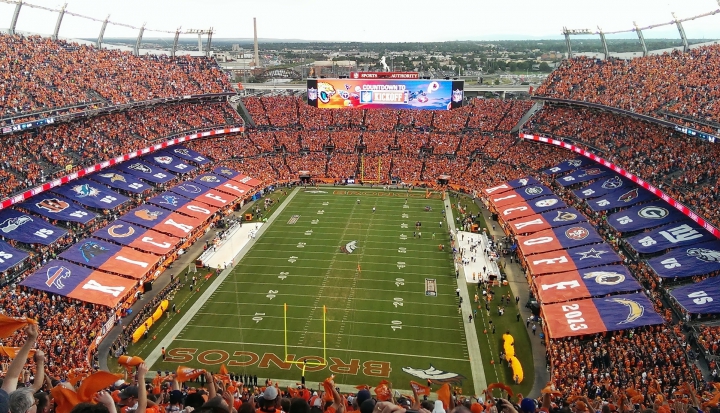 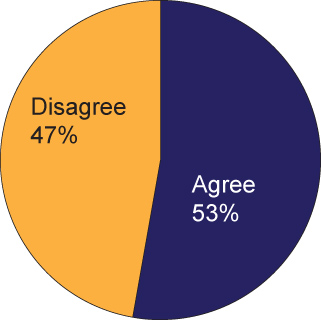 2. Supporting the NFL is an ethical conflict of interest for Catholics. 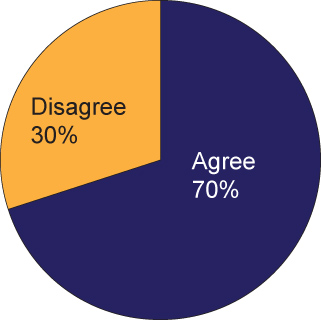 3. NFL teams should not receive tax breaks or public funding for stadiums. 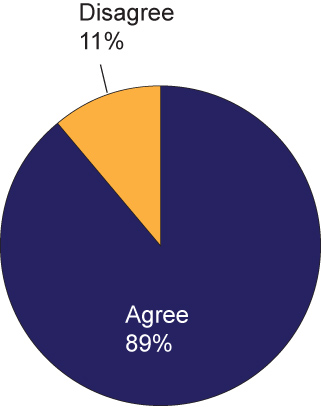 4. Having an NFL franchise does more harm than good to a city. 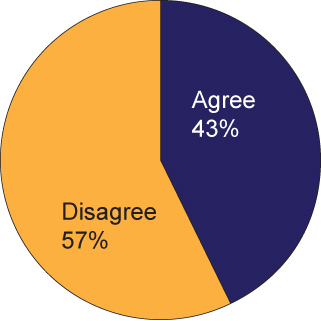 5. The author fails to recognize that the NFL does a lot of good for communities. 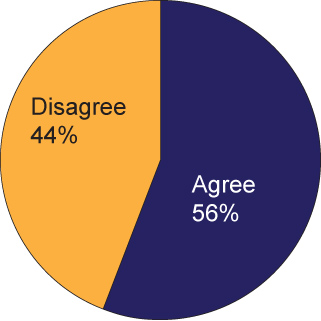 6. NFL franchises should be required to invest a percentage of their profits to support local community development initiatives. 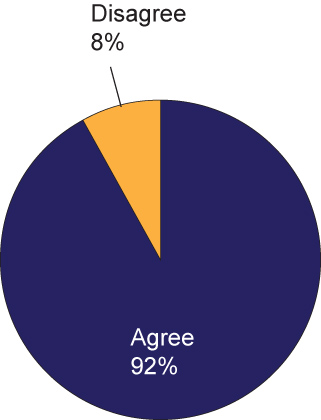 7. The biggest scandal in the NFL today is… 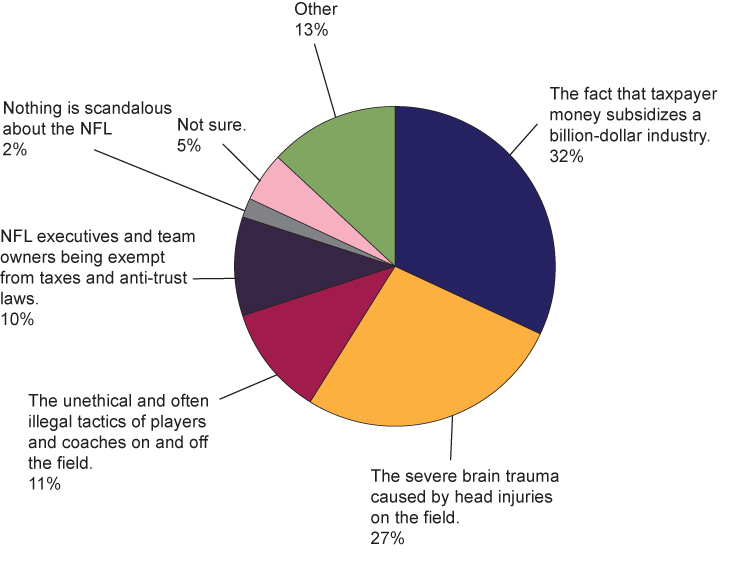 8. The ethics of NFL football are a social justice issue. 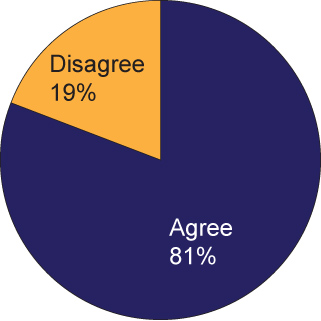 9. The NFL has been unfairly blamed for the inappropriate actions of players. 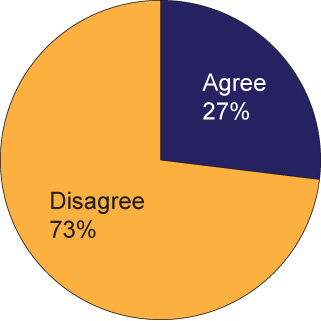 10. The church should be more vocal about ethical problems within the NFL. 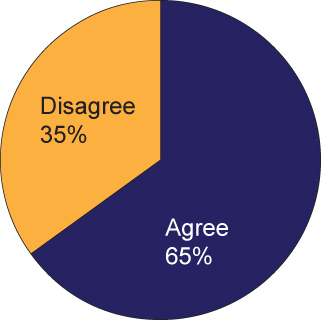 Results are based on survey responses from 143 USCatholic.org visitors.

Sounding Board is one person’s take on a many-sided subject and does not necessarily reflect the opinions or U.S. Catholic, its editors, or the Claretians.