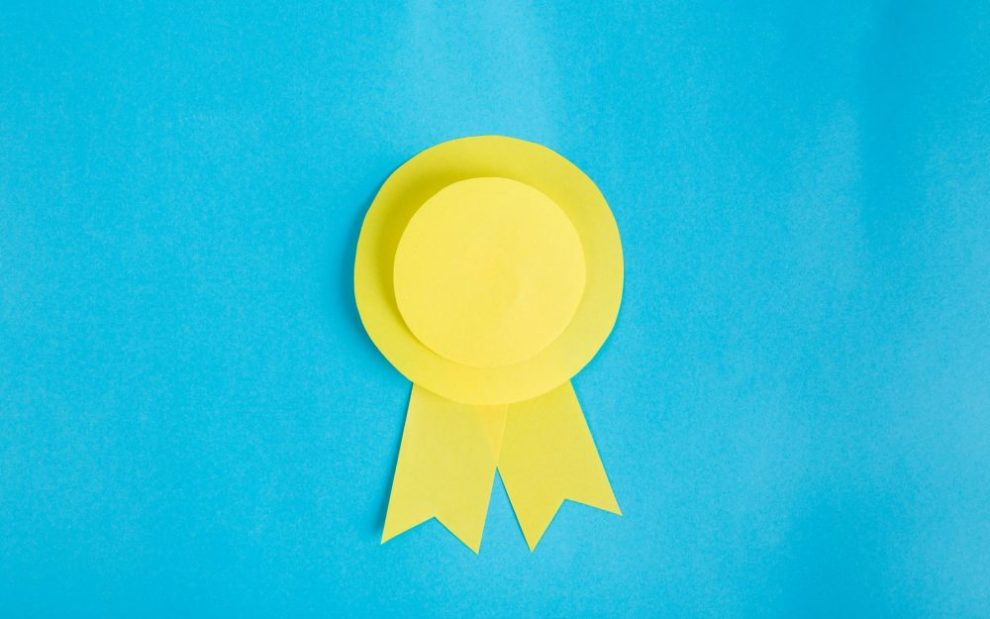 The Catholic Media Association has named U.S. Catholic “Magazine of the Year” for 2022.

Annually, the CMA recognizes the best in Catholic media, journalism, and communication. This year, at the July 7 ceremony, U.S. Catholic was awarded first place in the “National General Interest Magazines” category.

“[These awards are] a testament to the excellent job the editorial team is doing in service to the church and our world,” U.S. Catholic editor-in-chief Claretian Father Ferdinand Okorie said.

U.S. Catholic has consistently provided thoughtful, empathetic, and accurate writing on a diverse array of topics and has been awarded in the past for excellence in Catholic journalism, for social media presence, and for coverage of such topics as immigration, politics, and family life.

In addition to being awarded “Magazine of the Year,” U.S. Catholic also took home the following awards:

“Since 1963, U.S. Catholic has been a resource for Catholics seeking to align their faith with their commitment to creating a better world,” says Emily Sanna, managing editor of U.S. Catholic. “This recognition by the Catholic Media Association shows that today, almost 90 years after our founding, we are still succeeding.”

Image: by Brands&People on Unsplash