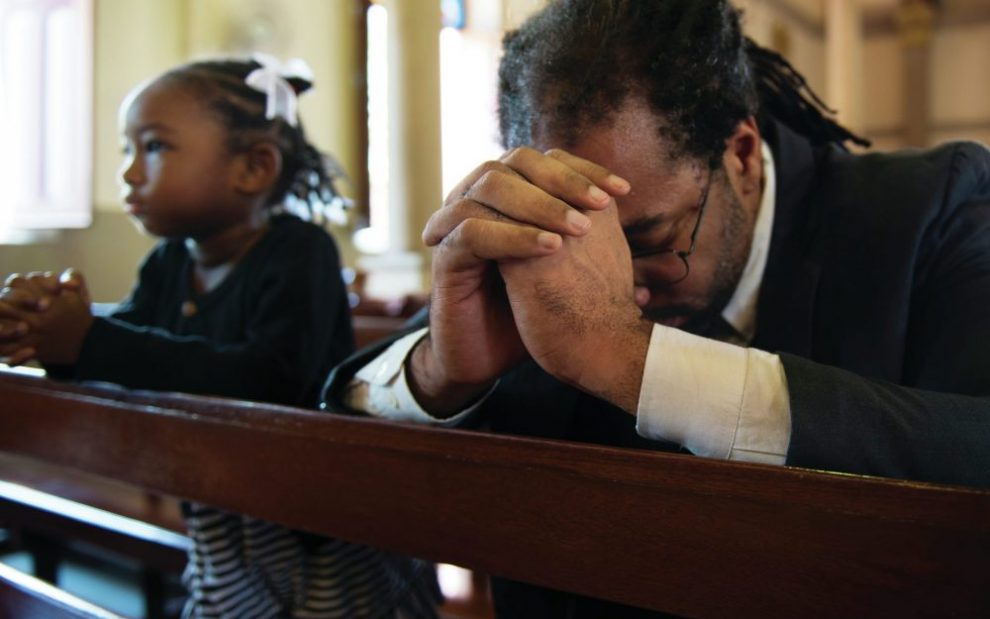 In February, the Pew Research Center published the most comprehensive survey to date of Black faith in America. This report is a major resource for understanding U.S. Black religious life in all of its manifestations: Catholic, Protestant, non-Christian, and unaffiliated.

It is especially relevant for this magazine’s readers, because Black Catholics were included in significant numbers. Thus, for the first time in my almost 40 years of priesthood, we have reliable data about the beliefs and practices of this segment of the Catholic population—information long sought after by those of us in Black Catholic ministry.

Yet it is important to remember that these small percentages still number in the millions. The nation’s 3 million Black Catholics are more numerous than Black Episcopalians and members of the African Methodist Episcopal Church (the nation’s oldest historically Black denomination). One would hope, then, that the concerns and needs of millions of the Catholic faithful would be of interest to the wider church and its leaders.

Thus, Black Catholics who are raised in the faith are less likely to remain Catholic than Americans overall. We are witnessing an exodus of African Americans from the Catholic Church.

More than three fourths of Black Catholics say that a commitment to racial justice is an essential or important dimension of their faith.

This raises the uncomfortable question: Why? The report indicates that this is not because Black people are less religious than other racial groups. In fact, the opposite is true. African Americans are far more religious in terms of believing in God, engaging in prayer, reading the Bible, and engaging with social issues than white Americans. Nor is the exodus because of the racial makeup of Catholic parishes. Black Catholics, like other Black Americans, express a strong preference for racially mixed parishes.

The answers lie in a different direction. More than three fourths of Black Catholics say that a commitment to racial justice is an essential or important dimension of their faith, versus only 13 percent of Catholics overall. Three quarters of Black Catholics want and expect to hear sermons that are relevant to the distinctive struggles of Black people in America, yet less than a third of those who worship in predominately white parishes heard sermons addressing last summer’s massive protests over the nation’s callous indifference to Black lives.

In other words, the Black exodus from the Catholic Church is due to the fundamental disconnect between what the vast majority of Black Catholics (and other Black Americans) see as essential for understanding faith and the concerns being addressed in most white congregations. It is not the whiteness of the Catholic Church that is an issue. It is the unwillingness of the white Catholic community to engage realities that are existentially important for African American believers and Black Catholics.

In fact, the not-so-subtle message conveyed is that such concerns are irrelevant to the Catholic faith.

What kind of church are we if racial justice is considered irrelevant or nonessential to being a disciple of Jesus?

This raises disturbing questions about U.S. Catholicism. What kind of church are we if racial justice is considered irrelevant or nonessential to being a disciple of Jesus? And how can the Catholic Church be what it says it is—“catholic” and universal—if almost half of its Black members abandon the church despite their high measures of religious commitment?

Almost four years ago in this magazine, I reflected on my sister’s departure from the church. I wondered then, “How many more departures will have to happen before our faith community and its leaders take this exodus more seriously.” That question has only grown more urgent. And the answer is far from clear.