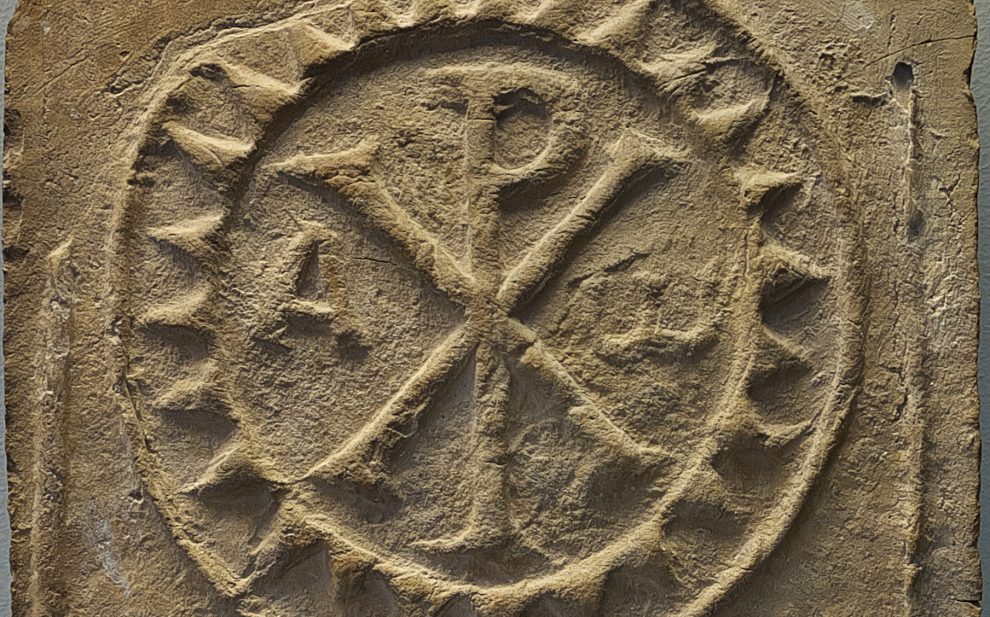 Constantine promulgated the Edict of Milan in 313. This declared religious toleration in the Roman Empire.

More specifically, Constantine’s edict opened the door for a group that the Romans considered a dangerous cult of “atheists” to go mainstream: Christians. With this, Constantine ended the vicious persecution of Christians by the Roman Empire. That is no small accomplishment.

In addition, Constantine refurbished Roman temples into church buildings for public worship, restored to Christians land and wealth that had been taken during persecutions, exempted clergy from taxes and civil responsibilities so they could focus solely on “religious” affairs, convened and presided at the early councils, demonstrated deep personal commitment to Christianity, and laid the groundwork for this formerly illegal cult to become the “official” religion of the Roman Empire.

There is good reason why our Eastern Orthodox brothers and sisters elevated Constantine to sainthood and refer to him as the 13th apostle. There is also good reason why Roman Catholics have been more cautious about canonizing Constantine.

Constantine was the first in human history to wage war using the name of Christ. He set the precedent. Before a decisive battle at the Milvian Bridge during a Roman civil war, Constantine had a dream. In it, he saw a huge Chi Rho (XP) in the sky (the first two letters of the name “Christ” in Greek) and heard a voice that he supposed to be God saying “in this name conquer.” He woke up and ordered the Chi Rho insignia to be inscribed on his soldiers’ banners, shields, and other accoutrements of warfare before the battle. His army slaughtered its opponent and won. Constantine became emperor of the western half of the Roman Empire.

Constantine’s privileging of Christianity came at a price: more money for Christians, more problems for Christianity. Jesus taught his followers that they could not serve two masters—God and wealth (Matt. 6:24)—but it seems that Constantine did not give this teaching much thought. Long before his deathbed baptism, he offered Christians access to great wealth, power, and privilege, which many happily accepted.

Constantine’s privileging of Christianity came at a price.

Others, however, thought this compromise too costly. Many men and women left for the Scetes desert in Egypt to get away from the trappings of the Roman Empire and to live a more authentic life imitating Christ. They became known as the desert fathers and mothers. People such as St. Anthony of Egypt and St. Syncletica of Alexandria rejected wealth, power, and prestige; gave everything they had to the poor; and protested the compromise with their lifestyle of communal prayer, poverty, and simplicity in the desert.

Although Constantine’s life generated good for Christianity by creating an environment within which it could flourish, it also helped to corrupt its soul and set a precedent for warfare in the name of Christ.