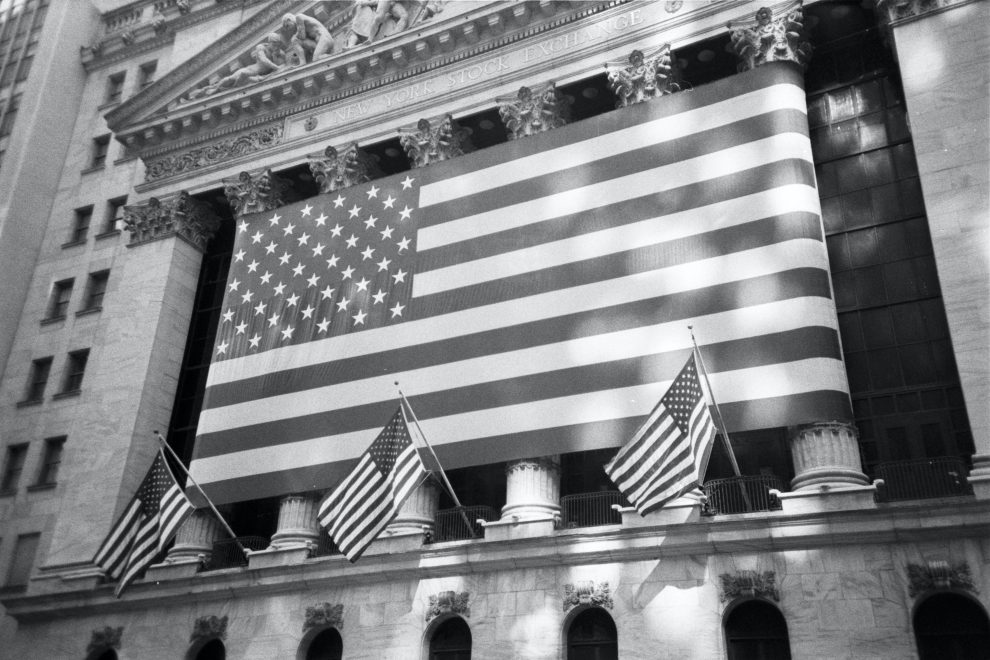 During the Republican National Convention in 2020, speakers attempted to dispel concerns that President Trump or his supporters are racist. Ben Carson, Housing and Urban Development (HUD) Secretary, said at the convention, “President Trump does not dabble in identity politics. He wants everyone to succeed and believes in the adage, ‘a rising tide lifts all boats.’ ”

The “rising tide” theory is associated with capitalism—an economic and political system that prioritizes private control of goods and services for profit. Because the church calls Catholics to consider every economic and political action according to how the most vulnerable members of society are faring, it is important to evaluate the truth of this adage.

Catholic social teaching recognizes the benefits of democratic capitalism as compared to other systems such as socialism. Human dignity and the principle of subsidiarity demand that “it is gravely wrong to take from individuals and commit to the community what they can accomplish by their own enterprise and industry,” as Pope Pius XI states in Quadragesimo Anno (On the Reconstruction of the Social Order).

However, Catholic social teaching also recognizes that appropriate safeguards are necessary to prevent capitalist systems from devolving into systems based on unfettered greed or an individualistic ethic of progress. In Caritas in Veritate (Charity in Truth), Pope Benedict XVI says “the conviction that the economy must be autonomous, that it must be shielded from ‘influences’ of a moral character, has led man to abuse the economic process in a thoroughly destructive way.”

Moreover, as St. Pope John Paul II writes in Centesimus Annus (Commemorating the Centenary of Rerum Novarum),“The State . . . has the task of determining the juridical framework within which economic affairs are to be conducted, and thus of safeguarding the prerequisites of a free economy, which presumes a certain equality between the parties” (emphasis added). Thus, although we should be wary of government intervention, it is not enough to trust the market or individual efforts to provide this equality. There are times when state support is necessary for initiatives that will foster the freedom and participation of those who have been historically oppressed by our systems.

This is most clearly evident, perhaps, in the success of the early American economy due to the exploitation of enslaved persons: While they were crushed, the economy boomed. The Emancipation Act that freed enslaved persons also offered reparations to white slave owners who would lose “property.”

Although we should be wary of government intervention, it is not enough to trust the market or individual efforts to provide this equality.

Further, when slavery was abolished, Black Americans were asked how they could be assisted in establishing themselves as free persons: They requested land, a means of building lives for themselves with some of the wealth that had been stolen from them. This request was initially granted, but after forceful backlash the government returned the land to white owners. These state-sanctioned injustices are still reverberating through Black communities, perpetuating socioeconomic inequalities between races.

The rising tide adage thus cannot be asserted as moral justification. Rather, its truth depends upon particular circumstances in particular times.

Consider, for example, how the Trump Administration responded to the most pressing concerns of Black Americans related to employment, affordable housing, health care, and climate change.

Although President Trump continued the trends begun under the Obama Administration (during which the unemployment rate for Black Americans fell from 12.6 percent to 7.5 percent, and poverty levels decreased by approximately 9 percent), the rate of Black Americans working multiple jobs increased slightly to 5.5 percent in 2019.

President Trump also encouraged HUD to dismantle regulations from 2015 that required beneficiaries of federal funding to “affirmatively further fair housing”—regulations that were meant to reduce the damage of redlining and unfair lending practices that have been key factors in segregation and unequal socioeconomic opportunities for people of color.

The urgent needs of Black Americans are being ignored and their suggestions for just solutions are being refused. The rising tide is not, in fact, lifting all boats.

On health care, President Trump and Republicans were consistent in pursuing the first half of their promise to “repeal and replace Obamacare.” Since Black people—especially Black women—are much less likely to have access to health care, the failure to replace the Affordable Care Act with more effective policy exacerbates the extreme disparities in health outcomes between races.

The Trump Administration also revoked myriad environmental protection policies. Although the threat of climate change disproportionately affects those in developing nations, environmental injustice exacerbates health and wealth disparities between people of color and white people in the United States. Black Americans, for example, experience higher levels of pollution-related illness and death. Although initiatives such as the Opportunity Zones created by the Tax Cuts and Jobs Act of 2017 may help to rejuvenate some urban communities, they do not prioritize environmental safeguards or community planning, and critics worry that they will benefit wealthy developers while pushing community members out, pollute the air and reduce green spaces further, and drive down the value of existing housing.

Although this analysis is not comprehensive, it is clear that the urgent needs of Black Americans are being ignored and their suggestions for just solutions are being refused. The rising tide is not, in fact, lifting all boats.

Denying the significance of racism to these issues exacerbates rather than assuages these problems.

As Catholics, we must recognize that the poor and marginalized of our time have not been heard, and we, the people—distinct from the market—must begin to listen and call on our leaders to take action.

Catholics should take the position recommended by St. Pope John XXIII in Pacem in Terris (On Peace): “Considerations of justice and equity can at times demand that those in power pay more attention to the weaker members of society, since these are at a disadvantage when it comes to defending their own rights and asserting their legitimate interests.”

On a personal level, those who are “more fortunate should renounce some of their rights so as to place their goods more generously at the service of others,” as Pope Paul VI writes.

Capitalism can be a tool for flourishing only when people of goodwill shape it according to the reality of human existence, with love and solidarity.

Catholics are called to stand in solidarity with those who are drowning in the rising tide of American greatness, even as we celebrate the beacon of hope that our nation can be. Capitalism can be a tool for flourishing only when people of goodwill shape it according to the reality of human existence, with love and solidarity—with the conviction that we are, as St. Pope John Paul II said, “all really responsible for all.”

In 2013 Pope Francis said, “To speak properly of our own rights, we need to broaden our perspective. . . . We need to grow in a solidarity which ‘would allow all peoples to become the artisans of their destiny’, since ‘every person is called to self-fulfillment.’ ” If our systems are structured such that people of color are inhibited from full participation and self-determination in economic and political life, then we have failed in this.

Legitimizing the “rising tide” theory thus requires a commitment to sustainable development or integral human development. As Pope Francis writes in Fratelli Tutti (On Fraternity and Social Friendship), “An economy that is an integral part of a political, social, cultural and popular programme directed to the common good could pave the way for ‘different possibilities which do not involve stifling human creativity and its ideals of progress, but rather directing that energy along new channels.’ ”

Policies that ensure that profits are not valued over people and the planet, while promoting human ingenuity and creativity, are critical to ensuring that giant yachts do not capsize rowboats or decimate surrounding beaches in their wakes.

As we discern how to move our nation toward the ideals of liberty and justice, American Catholics should heed Pope Francis’ warning: “Never forget that inequality and lack of integral human development make peace impossible.”