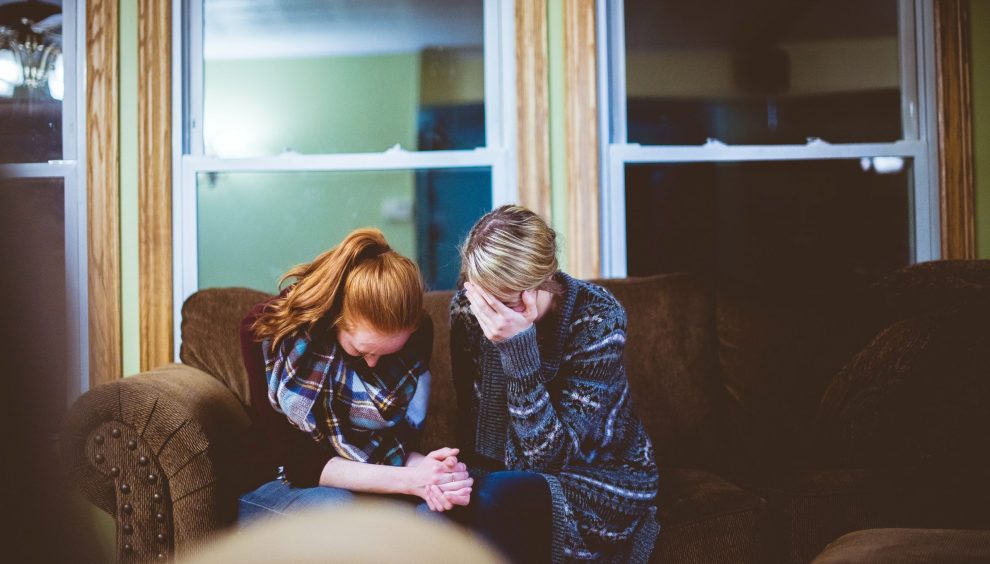 On Twitter on March 15—St. Patrick’s Day weekend and, unhappily, the first when the United States truly faced up to the COVID-19 crisis—an Uber driver posted some thoughts after a shift driving clients from bar to bar. He needed the money, he explained, so he had no choice but to work in the tight confines of his car with his no-doubt lively and potentially infected customers. But if he had his way, he said, he would have followed the advice of public health officials and stayed home with his wife and young children as the novel coronavirus raged across the country.

His poignant dilemma depicts a far-broader national crisis, one with long-term implications once the current panic over COVID-19 subsides and the temporary emergency policies it provokes expire. It is hard to imagine a worse time for an easily communicable illness like COVID-19 to make a U.S. landfall. Leadership in Washington, D.C. has been demonstrably absent, and, despite decades of public health warnings, the nation’s twin menaces of obesity and diabetes have produced generations of Americans excessively vulnerable to the respiratory illness produced by the coronavirus.

The Trump administration’s malperformance will rightly be criticized, but in truth the potential for the devastation of a coronavirus event was hammered into the U.S. health care infrastructure long before Mr. Trump went to Washington. For decades, instead of establishing common sense standards that would have mitigated the worst aspects of this kind of health crisis, the United States has followed its laissez-faire bliss. Whereas other industrialized nations established universal and reliable health care for all, the United States cobbles together a system that regularly bankrupts the very ill while denying adequate care to millions.

When the virus hit the United States in February, 28 million Americans were bereft of the insurance coverage that is essential for access to minimum health care. Worse, with no national mandate to require it, 24 percent of the nation’s private sector workforce, roughly 33.6 million people, do not have access to paid sick leave.

Among the 35 member states of the Organization for Economic Development and Cooperation, the United States and Korea alone do not maintain mandatory sick leave policies. Hundreds of thousands of U.S. workers have long been denied time off for illness.

Left to shift for themselves, workers in low-wage service industries are caught in a trap. Unpaid or threatened with termination if they take a sick day, many have little choice but to drag themselves to work no matter how badly they feel. Workers in industries like restaurant or tavern service are notoriously unprotected, and that means the general public is also unprotected when workers in these high-contact industries have no choice but to punch the clock, making them perfect vectors for disease transmission.

Often common good arguments for more merciful social policy are earnestly buttressed with moral or emotional appeals. But why common sense arguments for practically smart, if inadvertently merciful, sick and family leave policies remain unpersuasive in the United States is something of a Calvinistic mystery. We sometimes seem happier to smite ourselves in self-righteousness than to reach out a hand in compassion to help someone else.

Some persist in arguing that universal health care and such niceties as mandatory sick leave are social luxuries that the United States can’t afford (though strangely we seem to have little trouble finding more cash for a new F-35). Perhaps the coronavirus will provide the ultimate lesson in this regard: In our inevitably communal and at times communicable relationship, denying adequate health care and compassionate care to any member of society creates a threat to all. And that is a vulnerability that the United States can no longer afford.

Image: by Ben White on Unsplash