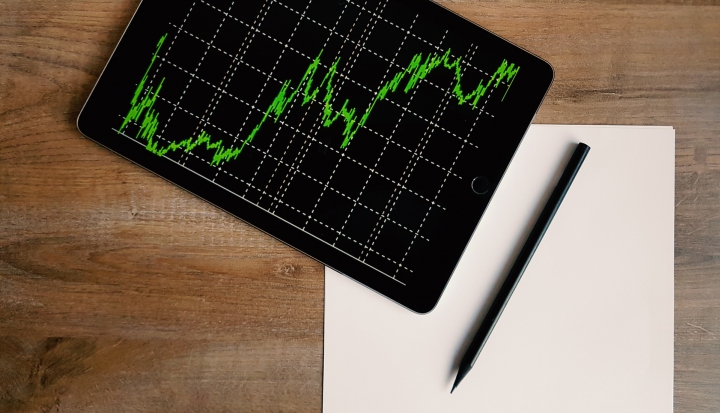 Remember FOCA cards? Catholic officialdom greeted President Obama’s 2009 inauguration by printing cards to be distributed in every pew across the country, warning Mass goers against a purported Obama intention to pass the radically pro-choice Freedom of Choice Act. (In fact President Obama never sought to initiate such legislation and it never progressed on Capitol Hill.)

The idea of the church putting cards in our pews is an interesting one to revisit as Trump assumes the presidency and the GOP has control of both houses of Congress.  What might these Trump cards warn about?

Some of Trump’s proposed policies—and some circulated in GOP circles on Capitol Hill—are contrary to the moral teachings of the church. Many others are at odds with policy positions long advocated by the church in the United States. Pew cards could advise Catholics to reject alt-right white nationalism, protect immigrants, save the planet, safeguard religious liberty, assure the right of healthcare, promote programs to care for and raise up those in poverty, and on and on.

However, a comprehensive list of Trump and GOP policies worrisome from a Catholic perspective would need an encyclopedia-sized harangue, not a card. So how about a card that simply listed a string of cold, hard numbers?

926,200—the number of abortions tallied by the Guttmacher Institute in 2014, the last year for which the data are complete. While the number of abortions remained largely unchanged under George W. Bush, under Obama abortions declined about 20–30 thousand every year of his presidency. The abortion ratio (the number of abortions per 1,000 women) now stands at 14.6, lower than it was when Roe v. Wade was decided. Regardless of Trump’s Supreme Court appointments, abortion will almost certainly remain legal at some level in every state for the next four years. So, the question to ask becomes: Will Trump’s planned dismantling of Obamacare, rollback of Medicaid, cuts to the safety net, harsh immigration policy, and so on change the number of abortions performed in America? Prediction: this number will rise under the new government.

14.3 percent—the percentage of Americans who lived in poverty in 2015. That percentage is about 45 million people. In 2010, the height of the Great Recession, 15.1 percent of Americans lived in poverty. Progress was made under Obama, but the rate is still much too high in comparison with other advanced nations. Under Bill Clinton the poverty rate had declined to 11.3 percent. It rose steadily through the Bush presidency. Catholic teaching states that all public policies should be assessed for what they do to raise up the poorest, most vulnerable, and marginalized populations among us. What will happen under the Trump administration? Prediction: The poverty rate will rise under the new government.

4.7 percent—the unemployment rate for the United States in December, the last full month under Obama. At the height of the recession, in October 2009, unemployment was a horrendous 10 percent. The Obama administration rightfully prides itself on the longest job creation streak in American history since that low, with 82 months of job creation for a total of about 16 million new private sector jobs. In Catholic teachings, work is an inherent component of human dignity. The Trump campaign talked quite a bit about job creation—but what will the numbers say in the years ahead? Prediction: The unemployment numbers will rise under Trump.

11.9 percent—the percentage of Americans without healthcare coverage in 2015. That’s about 28.5 million Americans. From a Catholic perspective, that’s a shamefully high number; the church teaches that healthcare is a fundamental right for every human person. Moreover, those without healthcare in the United States are predominantly low-income working families and individuals earning too much to qualify for Medicaid but unable to meet the cost of insurance premiums. That said, 11.9 percent is a huge improvement from where things stood when Obama entered office, when nearly 16 percent of Americans were without coverage. For all of its faults, Obamacare provides healthcare to nearly 22 million Americans. Trump and the GOP campaigned on ending Obamacare and steps have already begun for its repeal. Congress and the incoming president cannot yet agree on a replacement. Prediction: The percentage of Americans without healthcare coverage will rise over the next four years.

So, six objective numbers—926200, 14.3, 4.7, 1354, 6870, 11.9—should be printed on a simple white card and placed in Catholic pews after the inauguration. Ideally, each number would be followed by an empty box, where churchgoers could write in Trump’s score on for these categories as his presidency unfolds over the years ahead. In this way, the card would not simply be a warning, like the FOCA cards of 2009, but could be used as an unbiased scorecard for how well or badly the new administration does by these important measures. Let’s call them Trump Cards.

Of course, the list of numbers could be also expanded to include things like racism, immigration, family welfare, education, refugees, peace, capital punishment, torture, and a host of moral and social issues. After close consideration of such hard numbers, though, will any of them move in a direction under Trump that the moral teachings of the Catholic faith will support?