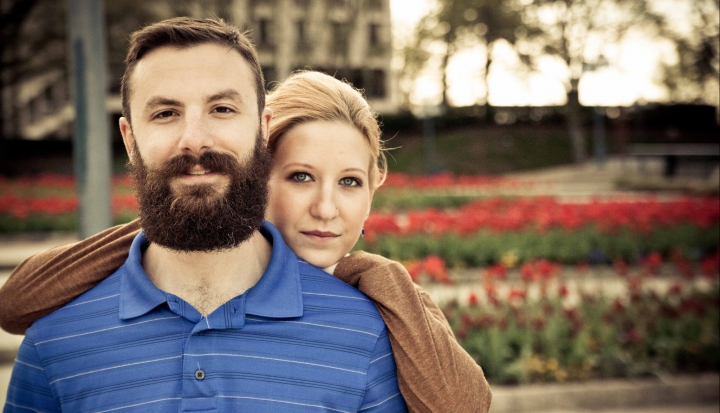 In Catholic circles, the term complementarity is often used to indicate a belief that men and women both have different—but balanced—attributes and skills. For its advocates, complementarity is an integral aspect of sexual difference that reveals the handiwork of a loving God who designed men and women for relationships, both socially and in the unique context of marriage. Yet critics worry about the concept’s origins, what it implies about gender, and how it has been used in modern society.

The term complementarity originated in a series of addresses by St. John Paul II between 1979 and 1984. The addresses placed the concept within an innovative interpretation of scripture, later collected and titled the “Theology of the Body.” The late pope taught that human bodies have a “nuptial meaning,” as they signal God’s plan for marriage. Therefore, sexual difference expresses the deeper reality of one’s personhood. Through masculinity and femininity, men and women discover their own distinctive identities as well as a call to enter relationships with each other.

Throughout John Paul II’s papacy, complementarity increasingly entered the Catholic vocabulary. John Paul II employed the term for the first time in official Catholic teaching in an apostolic exhortation on the family in 1981 and again, in a letter on the dignity of women, in 1988. By 1993, the revised edition of the catechism used the concept, borrowing from John Paul II to describe the significance of sexual difference. Today complementarity is ubiquitous in official Catholic documents dealing with sexuality, marriage, and gender relations. Moreover, it garners fervent support among the hierarchy and many lay Catholics, while authors such as George Weigel, Michael Waldstein, and Christopher West have popularized the concept for general audiences.

Practically, the concept of complementarity has proven versatile and effective. It offers an explanation of human sexual difference that provides individual men and women with a firm sense of identity within their equal, yet distinctive, experiences of human life. It provides a foundation for a positive vision of sexuality and marriage that avoids the deep-seated negativity and suspicions of earlier eras. And it affords a rationale for defending traditional sexual ethics, supporting the all-male priesthood, and opposing same-sex marriage or parenthood. Yet complementarity has been criticized for the same reasons it has been lauded. Some have concerns about its usage and the lingering influence of historical sexist views, complementarity’s uncanny ability to defend the status quo of Catholic teaching, and the hard line drawn between the sexes, coupled with culturally conditioned concepts of gender.

Most Catholics today are likely to agree with John Paul II’s basic insight that people are embodied creatures who are shaped by relationships. In a basic sense, therefore, all people are complementary: We discover ourselves through encounters with others that reveal unique combinations of distinctive traits and abilities. The disagreements lie in how, and to what extent, we understand sexual difference as shaping the complementarity of persons, revealing God’s plan, and illuminating possibilities for human flourishing. 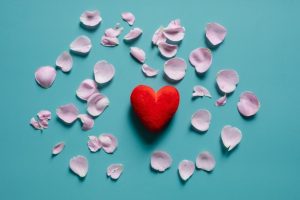