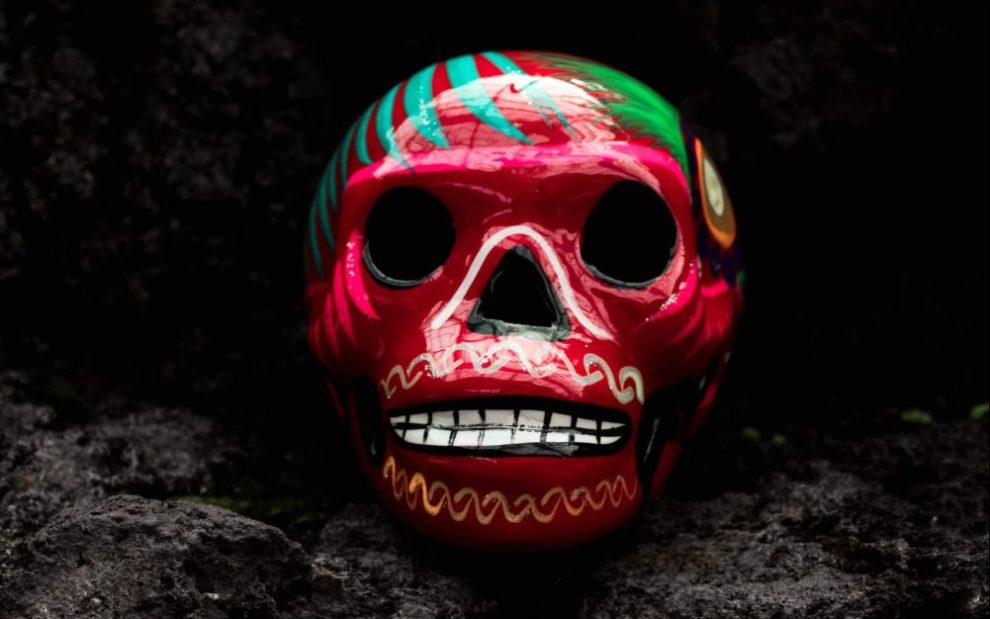 For three days every year Mexicans and Mexican Americans gather for Día de los Muertos. In cemeteries and homes people come together to remember their deceased loved ones. The last of those days, November 2, falls on the traditional Commemoration of All the Faithful Departed—All Souls Day. Are the two celebrations the same?

Both observances remember the dead. Their ways of remembering, though, go in somewhat different directions. All Souls Day remembers and prays for “all the faithful departed”; Día de los Muertos welcomes the return of the departed for a yearly family visit. All Souls Day and Día de los Muertos come from different places as well. The latter has roots in Mexico’s pre-Spanish civilization and its beliefs and practices relating to death, while the former has a firmly European heritage.

All Souls Day has a long history. As early as the ninth century it was a custom for monasteries to set aside a day to pray for their dead, and an abbot of the Benedictine monastery of Cluny was the first to establish November 2 as the day for commemoration of the departed. With the carnage of World War I in mind, Pope Benedict XV extended All Souls Day to the whole Catholic Church in 1915. On All Souls people of faith remember those believers who have gone before them and ask God to welcome them as they enter their final journey to be with God forever.

While Día de los Muertos also remembers the dead, it celebrates their living memory as well. Gatherings at gravesides become family reunion picnics—with the dead invited. Food, drink, music, flowers, and fireworks are part of the celebration. It is a kind of party during which the dead are remembered and rejoiced over. In the home, altars decorated with flowers, photos of the deceased, and a variety of food offerings for the dead extend hospitality to the deceased and recall their presence.

Many of these foods are sweet, such as candy skulls and coffins and the sugar rolls called pan de muerto. The celebration is also a time for toy skeletons, papel picado—tissue paper cutouts of skulls and bones—and other ornaments. In the candy and toys, participants find sweetness and play in the bitterness and somberness of death.

Catholicism embraces all these dimensions of remembering the dead. Whether in prayer for all the faithful departed on All Souls or in the customs of Día de los Muertos, the past enters into the present. Families and the larger family of faith gather around altars and places where the deceased rest to affirm life in the midst of death and joy in sorrow. A memory celebrated becomes a living hope for eternal life.