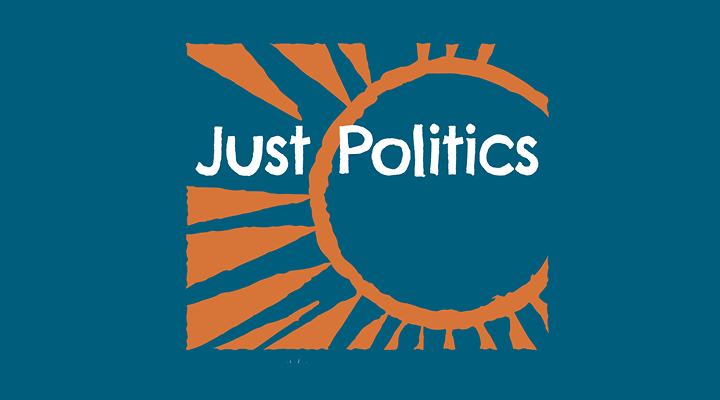 With the help of NETWORK’s historian, Mara Rutten, we explore the 50-year history of U.S. Catholic sisters’ involvement in political advocacy as part of their vocations. This includes the founding of NETWORK in the early 1970s and continues down to the present day.

Sister Eilis, Sister Emily, and Colin also chat with two of NETWORK’s past leaders: Sister, Servant of the Immaculate Heart of Mary Nancy Sylvester and Sister of Social Service Simone Campbell. These women led the organization for a combined 27 years (1982–1992, 2004–2021). Sylvester describes the cultural currents and influence of NETWORK’s early years, including the Second Vatican Council and the civil rights era. Campbell, who recently received the Presidential Medal of Freedom from President Biden, reflects on her time leading NETWORK, including her most famous contribution: the Nuns on the Bus.

You can find more information about the history of NETWORK as well as some of the articles mentioned in this episode in these links: 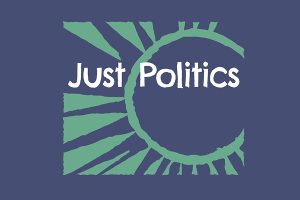