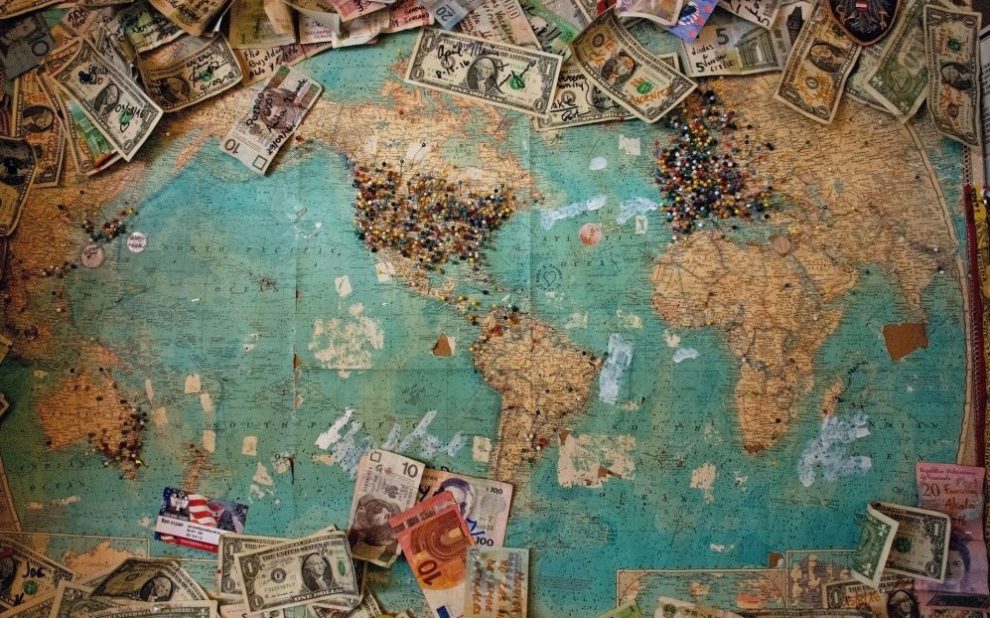 Just a few years back, historically low interest rates provoked a debt binge among governments in the developing world, one partly bankrolled by new geopolitical players like China or cheerfully packaged into new lending instruments by First World banks and investors seeking to maximize returns on capital reserves. By the time the debt bazaar closed, developing countries owed a record amount to foreign investors, banks, and governments, the New York Times reports.

More than $2.1 trillion in debt was assumed by countries ranked as “low income” and “lower-middle income” by the World Bank, including unsteady states like Afghanistan, Bolivia, Chad, and Zimbabwe. The International Monetary Fund called it the “largest, fastest, and most broad-based increase in debt in these economies in the past 50 years.”

Strictly adhering to Murphy’s Law, billions in payment on those debts came due in 2020 and 2021 just as the COVID-19 crisis threw a monkey wrench into the global economy, throttling tax revenue that developing world borrowers were anticipating. COVID-19-shuttered and vaccine-bereft Sub-Saharan Africa is heading into its deepest recession in 50 years. In November Zambia became the first among the nouveau indebted to default, reneging on a $43 million Euro-bond payment. More than a score of other African states are considered in grave peril of default.

The issue may be obscured by accounting jargon, amortization formulas, and numbers, numbers, numbers. Yet in the end the matter is relatively simple: Will the world’s poorest nations be forced once again to choose between saving lives and paying off debt? In the past, nations that opted to put people first were locked out of development loans for years, a decision that meant a different kind of prolonged suffering for their people.

In a joint letter in February, the interfaith religious development group Jubilee USA Network and the United States Conference of Catholic Bishops urged the Biden administration to take the lead in preventing such lamentable trade-offs. Their appeal calls for a short-term response to address immediate humanitarian needs this year, freezing debt servicing, and forgiving some loans outright. But the letter writers also argue that long-term reform of global lending practices has to be a part of a rational response to prevent a rinse and repeat of such crises. Too often resource-rich-but-capital-poor states accept debt deals that promise prosperity but just as often deliver economic and social catastrophe.

There are of course practical reasons for government, banks, and private investors to rebalance debt terms or accept modest losses on unpayable debt. Analysts at the International Monetary Fund called the global pandemic a “once-in-a-century shock that merits a generous response” with an eye on “preserving the global trading system and helping countries weather debt problems.”

Will the world’s poorest nations be forced once again to choose between saving lives and paying off debt?

The subtext here is that allowing the COVID-19 debt crisis to spiral out of control will in the end rupture even advanced economies. No one wants to see the golden goose of international lending and borrowing choke to death on bad paper. It’s worth noting that in response to the COVID-19 pandemic, wealthy states have been on a debt binge of their own, raising almost $20 trillion in government and corporate bonds to get their nations through the crisis.

Cornering poor counties into trading emergency spending on public health for debt payments will definitely mean a higher death toll and the likelihood that the pandemic will continue longer than it has to. In that sense a merciful response on debt is a wise investment for all, helping economies around the world return to normalcy faster and with fewer casualties. No one should be forced to choose between life and debt.