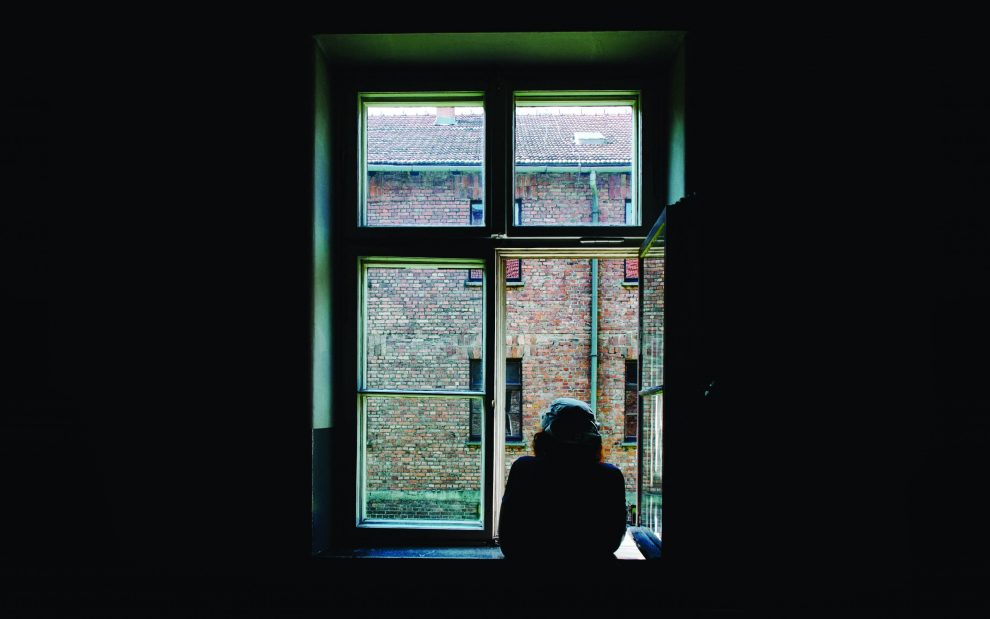 The reports started trickling in soon after the novel coronavirus pandemic provoked lockdowns and shelter-in-place orders that frequently meant whole nations were forced to close themselves behind doors for weeks. Assaults against women and children at the hands of husbands, fathers, and boyfriends quickly leaped higher.

Sanam Naraghi Anderlini, the founder and chief executive officer of International Civil Society Action Network, called “violence in the home, predominantly perpetrated by men against women and children,” the “pandemic within the pandemic.” Reports of femicide and child sexual assault also spiked in relation to COVID-19 restrictions, which had the unfortunate effect of forcing women and children around the world to remain “sheltered” with their abusers.

The problem crossed borders, classes, and ethnicities. In France, reports of domestic violence increased by 30 percent since its lockdown began on March 17; in Argentina they increased by 25 percent. Lockdown-related spikes in femicide and gender-based violence were reported in South Africa, Nigeria, and Mexico. And increased cases of domestic violence and requests for emergency shelter were reported in Canada, Germany, Spain, the United Kingdom, and the United States.

Although this degree of violence against women and children is unprecedented, the problem is hardly a new one. In a “normal” year, the United Nations reports that 87,000 women are killed and 243 million women between ages 15 and 49 are subject to physical or sexual assault by an intimate partner. That figure is likely an undercount. Less than 40 percent of victims of gender-based violence report the crimes to police.

It is a particular shame, of course, that despite the church’s emphasis on human dignity and the sacredness of life, the problem of domestic violence against women remains acute in societies dominated by the Catholic Church. The church has had its own problems with violence against women and children that have diminished its moral authority, but it has made attempts to recover its voice to acknowledge this sinfulness.

In Peru in 2018 Pope Francis condemned the “machismo” that is among the cultural drivers of violence against women in Latin America, deploring femicide by name and “many situations of violence that are kept quiet behind so many walls.” In his apostolic exhortation Amoris Laetitia (The Joy of Love) Pope Francis spoke of “unacceptable customs” that “need to be eliminated.”

“I think particularly,” he said, “of the shameful ill-treatment to which women are sometimes subjected, domestic violence and various forms of enslavement which, rather than a show of masculine power, are craven acts of cowardice.”

The United Nations has called gender-based violence a shadow pandemic. To respond where laws remain inadequate or where police and social authorities continue to downplay the problem, domestic violence has to be acknowledged and criminalized. Efforts to cope with it frequently depend on immediate measures to protect women, extract them from dangerous environments, and provide medical care and post-traumatic counseling.

The anger of men is at the heart of gender-based violence.

But attention to those responses should be matched by stronger preventative programs that look at the behavior of the perpetrators—almost universally men and teen boys—to understand their anger and teach them how to neutralize impulses to do harm. The best outcomes follow dual-track interventions that not only teach young women how to protect themselves and about resources to tap into but also include young men in gender equality education to change ingrained attitudes that diminish the dignity of women.

The anger of men is at the heart of gender-based violence, and, in the end, men will have to face up to it.­

This article also appears in the October issue of U.S. Catholic (Vol. 85, No. 10, page 42). Click here to subscribe to the magazine.