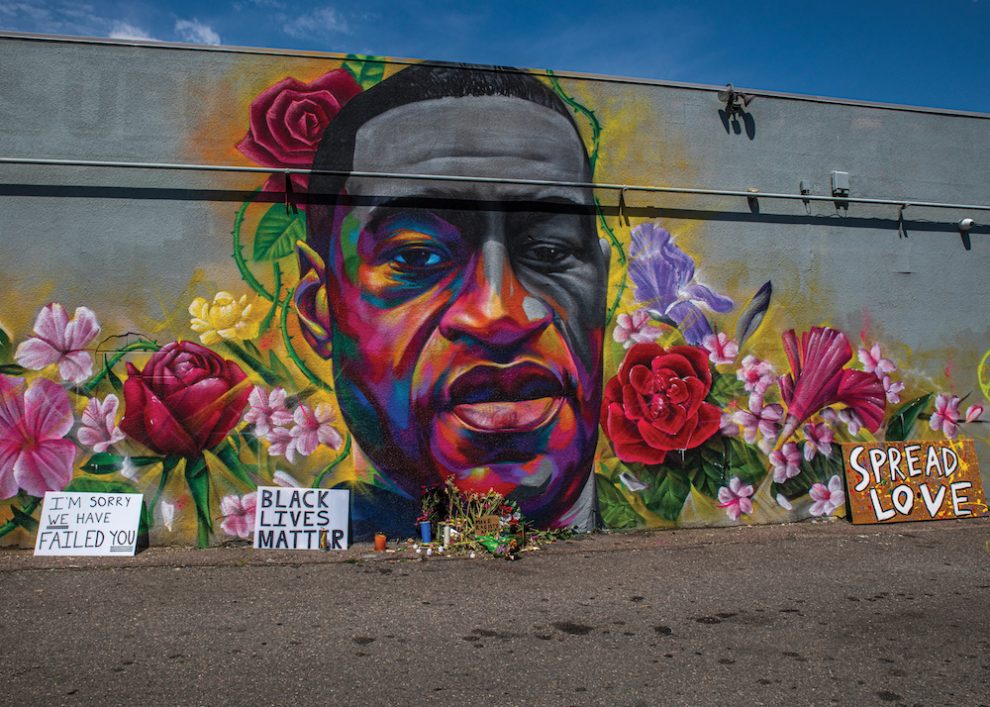 Unprecedented demonstrations that followed the killing of 46-year-old George Floyd in Minneapolis began as a shock to the national system but have shown a staying power that could make the summer of 2020 a sociopolitical pivot point. After a few nights when political and criminal opportunists took advantage of the loss of police control to engage in sporadic property destruction and looting, the Black Lives Matter protests have proved peaceful and persistent. Will this decentralized expression of suffering and remorse lead to significant civic change, or will it dissipate in irresolution, Occupy Wall Street style?

The movement has already produced remarkable progress in overturning expectations about police structures and funding—at least in municipal council chambers, where local politicians rushed to respond to protesters’ demands. It remains to be seen if those new commitments can be translated from political slogans into meaningful changes on the streets.

Demands to “defund the police” alarm some, but what that call to action means practically speaking will be different around the country. Billions have been invested in policing and crime is indeed down across the nation, but there are other ways to measure success in policing besides crime statistics. When some communities perceive police not as public servants but as intruders or thugs, the police’s mission to protect and serve is not being realized.

Four days before George Floyd was killed in Minneapolis, Curbed.com reported that Gwen Carr, the mother of Eric Garner, spoke before a New York City council meeting, urging sweeping cuts to the proposed police budget and investments in community and social services instead. “No one knows better than me that when you prioritize, fund, and shield the NYPD—instead of investing in our communities—the impact is devastating for black and Latinx communities,” she said.

[Our church] can reach deeply into police and civil service ranks to touch hearts and change minds.

When those proactive programs are sidelined, police are asked to shoulder responsibilities they are ill-equipped to handle. Evidence of those misfits often sour perceptions of police among fellow citizens; images of police corralling the homeless, confronting the mentally ill, or sweeping up people addicted to drugs are public scandals. But how many ask why those grave social problems were relegated to the police in the first place? The defunding campaign may open up U.S. civic society to more creative and effective strategies that, in the end, reduce crime by offering better economic, educational, and social options for people who in the past were “policed” instead of helped.

White Catholics will need to practice a spiritual and intellectual discipline in the coming months. Many will be tempted to dismiss the movement, denying a reality they don’t comprehend. Others will throw up a wall of defensiveness before challenging questions about the continuing impact of racism and the demands of real integration and reparations. We know the church is deeply implicated in those wrongs; there is much to atone for and correct.

But Catholics are also uniquely positioned to promote healing in American life. Our church crosses all boundaries of economic and political class, race, and ethnicity. It can reach deeply into police and civil service ranks to touch hearts and change minds. We are endowed with sacramental tools for reconciliation and penance. We confirm the mystical body of Christ that connects us all. A time for an institutional and personal examination of conscience has come, and we can lead by example.­

This article also appears in the August issue of U.S. Catholic (Vol. 85, No. 8, page 42). Click here to subscribe to the magazine.