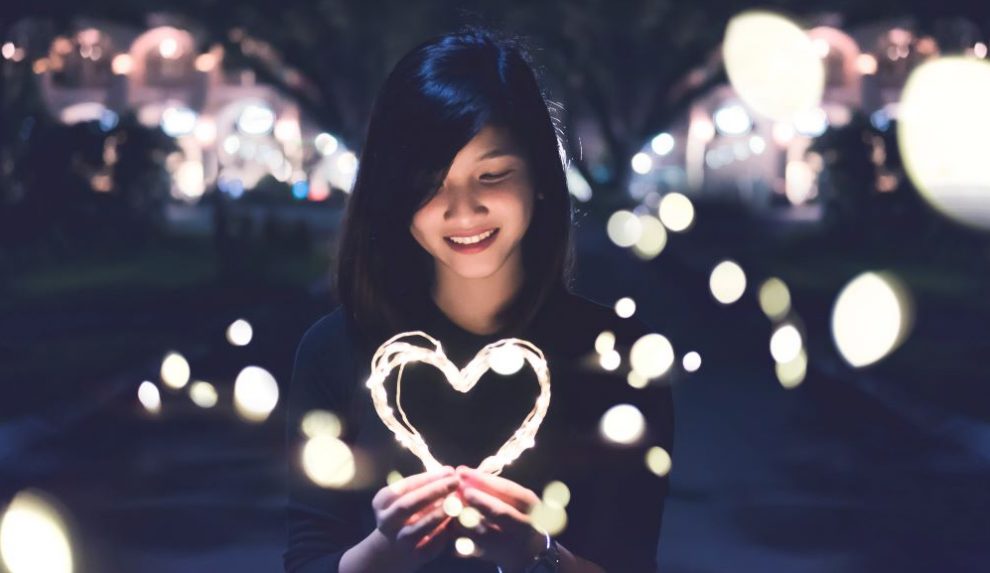 Remember February? That was the month before pandemic ensued. Before the social fabric was made into confetti, tossed in the air, and fluttered back together in novel, largely virtual ways. Back then, in the last yoga class I’d see for a while, a young woman completely lost her Zen.

Seriously: I’ve not witnessed a lack of self-possession like this outside of my family. All of a sudden, in the middle of a warrior pose, this attractive young woman in fashionable leggings started yelling, I mean YELLING, at the guy on the mat next to hers.

It seems the fellow was texting on his phone while she struggled to perfect the pose. He’s been doing it all class, she proclaimed at the top of her lungs. He’d been distracting her the whole hour. She couldn’t take it anymore; something had to be done! It was the worst thing that ever happened to her in an exercise class! Ever!

This outburst took place on a gym floor with 25 people in attendance, all on their own mats, all attempting to perfect their warrior poses. Even in serene circumstances, the warrior pose requires razor-sharp attention. One arm points forward into the future, the other reaches into the past. One keeps the eyes trained across the forward hand to what will be, turning from what was. Balance rules the center, where the core body plants down on entrenched legs.

Meanwhile the instructor, Carol, was trying to soothe the screamer. As facilitator, it’s her job to keep everything pacific. Not that this is normally necessary in yoga. The young woman would have none of it. She wanted this man dealt with! It was unclear to any of us—who’d now dropped our arms, abandoning future and past to reckon with the all-absorbing present spectacle—exactly what the convulsive woman wanted done.

An exploding individual normally sputters out if the flame’s not fed. This wasn’t happening. The more calming words Carol spoke, the more combustible the woman became. She paced, flailing her arms, continuing the character defamation of the young man on the neighboring mat. He, meanwhile, kept his head down, as if pretending this wasn’t about him. And truthfully, it wasn’t.

The woman, with her demonstration, sought legitimacy for her grievance. But no one spoke as the screamer called for censure from the class and from the gym altogether. A man like this shouldn’t EXIST in her realm. However, no public declaration of sanction for her nemesis was forthcoming. Finally, having collected all her things, the distraught woman whirled from the room, a righteous bang of the door punctuating her departure.

Even the instructor lost her Zen after that. Focus had disintegrated. She sat us on the floor, in search of grounding, for the remainder of the hour.

It had been a riveting experience—but not in a good way. Yoga is all about focus, focus. Keep your mind on your mat. Keep awareness in the body. Observe what’s within. It’s a form of incarnate contemplation. No reason to notice what’s happening around the room or on the mat next to yours. To be accurate, the young woman hadn’t lost her Zen so much as she’d never had it to begin with. In protesting one man’s distracting behavior, she’d derailed an entire room.

My response? The moment this poor woman started yelling, I started praying for her. Apparently she had a lot going on outside that she’d brought with her to the class. The hapless fellow on the mat beside her was impolite. A bit of a dope, at worst. Additional practice of the warrior pose might benefit both him and his departed adversary. Keep the future in the future, the past in the past. The body remains poised in the here, balanced in the now. Being here now is always a good idea. And when on the mat, ditch the phone.

What came to me, as I prayed for the young woman, is that I recognized her. I’ve been her—and not so long ago that I don’t remember what it feels like.

It’s easy to find the source of our problems next door, in someone else’s behavior, or in the decisions of others. It’s common to want to extract some sort of recompense from others, often for the lack of clarity in our own lives. It’s what my parents did or failed to do—we say—that makes my life such a mess. The fault is in the churches, the schools, society, video games. The fault is rarely here, on my mat, in the inability to achieve an all too precious balance.

It comes back to that matter of self-possession. Whose life is this, anyway? If it’s mine, then I might not want to give it into the power of others so readily. Self-possession is a fruit of the Spirit, says St. Paul. Variously translated as self-control, self-mastery, self-command, self-restraint, temperance, continency, and equanimity—by any name, it means holding the reins of your life in your own hands. There’s much we can’t control in this world: the weather, the stock market, the behavior of other people, the possibility of pandemic. But we can control how we receive all of this wild input from the outside.

Traditional marriage vows convey how uncertain the most bedrock situations are. We pledge to hang with each other in sickness and in health—a small thing when you’re 25, but demanding serious dedication at 70. For richer and for poorer can seem romantic in a Sonny and Cher sort of way. However, once you experience that love really won’t pay the rent, sticking with a low-earning partner takes a shade more determination.

What we learn in the shifting sands of external circumstances is that the only thing we can possess is ourselves. It’s what old-fashioned character is about. Those who master themselves have the power to retain their character and loyalties no matter who’s texting on the mat next to theirs. The self-commanded aren’t erratic or fickle. They know who they are and choose to be that person, come hell or high water, despite the real and powerful emotions tugging at them to be otherwise.

Many years ago I was caring for a paraplegic friend. We were in a public building, and he needed to use the rest room. Having to make a choice, I opted to take him into the men’s room. We couldn’t get the wheelchair through the doorway, so I tucked myself under his inert shoulder while he limped and shuffled to the nearest urinal. Then another man entered the bathroom. Seeing me startled and enraged him, and he started bellowing. He may have missed the wheelchair parked at the door. But it would have been difficult not to observe the brace-booted, half-listless impaired man I was supporting with my weight.

The offended man called me all the names that men call women they don’t respect. Then he stepped up to me and spit directly into my face. This was at the start of the AIDS epidemic, when we also learned to fear contact. His glob of saliva running down my face made me tremble.

Yet I had a helpless friend in my arms, and I wasn’t about to let him fall. I waited until my friend was finished, and I helped him back to his chair. Then I went into the women’s room and scrubbed for the length of a rosary decade. I was shaking, but also smiling. That other man had lost himself in my presence. I found myself in his.