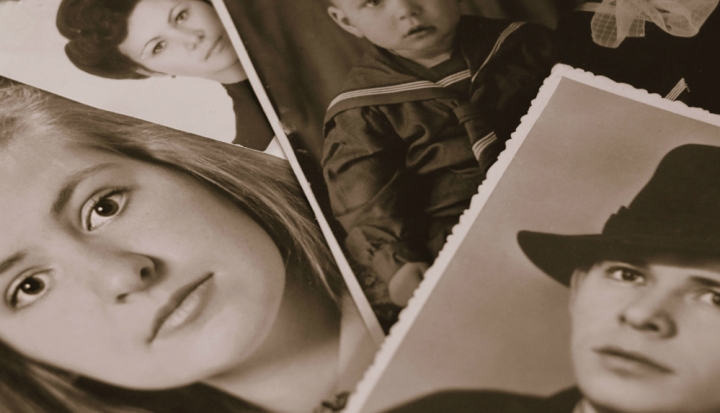 Generational conflict has been a conceit in American pop culture since at least the Patty Duke Show, but rarely has it seemed closer to open combat than lately. While Baby Boomers find weekly examples of the ways Millennials ruin everything, younger folk can be equally robust in their scorn for “unwoke” elders departing into their golden years trailing a wake of broken economic and ecological promises.

The latest assessments of climate change’s acute threats suggest the kids are, mostly, alright. Researchers say global leaders, mostly Boomers, have about a decade of carbon-enriched breathing space left, not to prevent climate change but maybe to mitigate its worst impacts.

But a degraded planet is only the beginning of the woes America’s next generations can convert into listicle memes for Instagram-challenged seniors. Unemployment may be low, but so are the contemporary rewards of full-time work; young people are often saddled with mortgage-sized college tuition debt, and they face unaffordable housing and child care options as they transition into adulthood.

Margaret Mead long ago pointed out that in a fast-changing culture it is the insights of young people that must be listened to. They are not always speaking with words.

Gun violence—the second leading cause of death for the young—and the opioid epidemic have contributed to three consecutive years of diminished life expectancy in the United States, but suicide has also taken a shocking toll, especially among the very young. The Centers for Disease Control and Prevention reports that the suicide rate between ages 15 to 19 and 20 to 24 increased in 2017 to its highest point since 2000, spiking especially among teen boys.

The odds of adolescents suffering from clinical depression grew by 37 percent between 2005 and 2014 according to a study at Johns Hopkins Bloomberg School of Public Health, and the National Institute of Mental Health estimates that 3.2 million adolescents have had at least one major depressive episode in the past year.

Americans love to describe young people as the nation’s future, but do our social welfare priorities offer real-world corroboration of such platitudes? One in 5 children in America is growing up poor even as public aid spending remains the target of choice among budget hawks in Washington, D.C.

Politicians chasing older voters push social and fiscal policy that prioritizes tax reductions for the already wealthy, obsess over Social Security and Medicare benefits, and sink deep resources into health and social services tilted toward seniors. Kids don’t vote, and Congress seems content to bequeath Gen-Nexters staggering national debt and backward environmental policy. Young people have come to believe that instead of paternalistically watching out for them, Boomers are parasitically feeding off them.

“Young people are not meant to become discouraged,” writes Pope Francis in Christus Vivit, his post-synodal apostolic exhortation to the world’s youth, “They are meant to dream great things, to seek vast horizons, to aim higher, to take on the world, to accept challenges and to offer the best of themselves to the building of something better.”

The good news is that this rich land has all the resources it needs to protect the human dignity of young and old alike. The needs and hopes of the young and old need not be pitted against each other. A determined, mindful intergenerational solidarity can help wrestle those resources from the wealthy and war-mongering, cross generational divides, and put the wealth of the nation to the service of all.