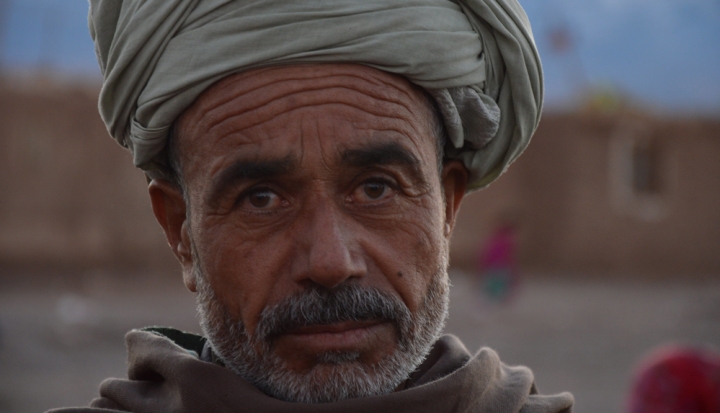 Asia Bibi, perhaps the world’s best-known victim of religious persecution, may finally have found the peace and security she deserves when she joined her family in Canada on May 7. Imprisoned under Pakistan’s infamous blasphemy law, Bibi, a Catholic, had been accused in 2009 of making derogatory remarks about Islam by coworkers displeased about sharing water with a Christian woman.

They were accusations she denied, as if that should matter, but they were enough to earn her a sentence of death by hanging in Punjab province. She has survived her years of imprisonment and endured threats against her life and the lives of her family members—in fact, anyone who has come to Bibi’s aid has been pelted with death threats.

One of her early defenders, Salman Taseer, governor of Punjab province, was murdered by one of his own bodyguards in 2011. Just a few months later Pakistan’s minister for minority affairs, Shahbaz Bhatti, was also assassinated because of his support for Bibi.

Overturning Bibi’s death sentence proved excruciating. Each step nearer to her release provoked howls of outrage and often mob violence. Her conviction was finally overturned in October 2018 by Pakistan’s highest court, but it was months later that Bibi was able to surreptitiously depart from Pakistan to escape to Canada for asylum.

Two days after Bibi arrived at an undisclosed location in Canada—her life remains at risk—advocates and refugee witnesses deployed across Washington, D.C. to implore U.S. lawmakers to reconsider the nation’s parsimonious commitment to refugee resettlement and to restore the previously esteemed U.S. Refugee Admissions Program. “It saved my life,” one former refugee told lawmakers. “I do appreciate the second chance at life. We want to give our best to the nation.”

“The U.S. should promote it proudly,” not whittle its numbers, said another refugee, a former interpreter for the United States in Iraq.

This should not be such a hard case to make.

Authoritative studies over the last two years have tracked a rising global tide of religious persecution. In its 2019 report released in April, the bipartisan U.S. Commission on International Religious Freedom cited numerous instances of persecution against Christians in Iraq, Uighurs in China, and Muslim sects in countries throughout the Middle East and Africa, among many others.

Millions around the world have legitimate claims for asylum, and some affluent nations have continued to accept this urgent global responsibility. Yet under the Trump administration refugee admittances have fallen dramatically. The admissions ceiling for 2019 has been set at 30,000—about a third of annual quotas in previous years. Worse, actual admissions are trending even lower. Just 22,491 refugees were admitted in 2018, the lowest in the refugee program’s history.

The U.S. refugee program has become collateral damage of the generalized antipathy to immigration of any sort maintained by the Trump administration. While the world’s Christians face increasing hostility, U.S. officials have grown increasingly willing to shut doors on asylum appeals.

The administration is caught in a bind of its own making. It cannot establish a preference for Christian refugees without drawing attention to its efforts to cut off refugee flows from Muslim nations, where persecution claims are similarly legitimate. The answer is to be more generous to all victims of religious persecution, whatever their faith.

How many Asia Bibis languish in Pakistan, Iraq, China, Nigeria, and other notorious sites of religious persecution? A humane refugee policy should not be predicated on the glare of global media. After all, even Bibi’s fame, if it can be so described, was not enough for her to receive the offer of asylum in the United States.