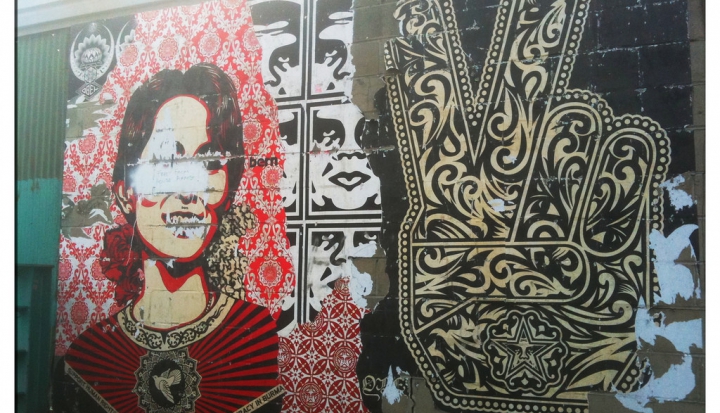 What is the word for the emotion you experience when someone you have admired deeply behaves in a manner that is the crushing inverse of what you had come to expect of them? It’s more than mere disappointment, something beyond sadness. Perhaps there isn’t an English word for it. Maybe there is a word for it in Burmese.

If there is, it could describe the sorrow felt around the world by the one-time admirers of Myanmar’s Aung San Suu Kyi. For years she has been considered a contemporary heroine in the mode of a Mahatma Gandhi or Martin Luther King Jr. because of her nonviolent resistance to a military junta that had her on house arrest for decades.

A silenced sentinel of democracy, her dignity and courage before the brutality of Myanmar’s ruling junta was an inspiration to people all over the world. In 1991 she was awarded the Nobel Peace Prize.

Released from house arrest in 2010, she led the National League for Democracy in November 2015 to an overwhelming victory in Myanmar’s first openly contested election in 25 years. Denied the chance to serve as president on a technicality, she accepted a new position as “state counselor” and became the nation’s de facto leader.

People all over Myanmar, and indeed the world, had the highest hopes for what her self-sacrifice and ultimate victory could mean for the nation. Many of those expectations have been rewarded, but on one glaring issue she has shockingly reverted to the authoritarian form of the people who locked her up.

Though they have lived in Myanmar’s Rakhine State for centuries, the Muslim people known as the Rohingya have been denied citizenship in their own land and regularly persecuted in this predominately Buddhist nation. In recent years tensions between Buddhists and Muslims have grown. Though vehemently denied by Suu Kyi and the Myanmar government, the United Nations reports vast human rights abuses, including summary execution and rape in an apparently coordinated repression across Rakhine State. Thousands have been forced from their homes; thousands more have fled across the Indian Ocean on barely seaworthy vessels.

Throughout the crisis the world has waited, watching for some kind of intervention from Suu Kyi. Surely this woman of peace who has known so much suffering in her own life would not stand by while the abuse of the Rohingya continued. But Suu Kyi has given rhetorical cover to those in Myanmar’s society or within its military who wish to step up the repression.

It appears even Nobel Peace Prize winners have their blind spots.

Instead of the bold leadership one might have expected, Suu Kyi has resisted international monitors and denounced as fraudulent reports of the rape, abuse, and repression of the Rohingya people. Rather than express a minimum of concern for the clear suffering of the Rohingya, she has been carefully attentive so as not to offend the sensibilities of the nation’s Buddhist majority.

Though he has declined to refer to the experience of the Rohingya as a genocide or “ethnic cleansing,” Cardinal Charles Maung Bo of Yangon, the leader of a different religious minority community in Myanmar (Catholics are a religious minority in Myanmar), has emerged as a possible mediator in the crisis. Taking pains to support the democratization efforts of Suu Kyi, the cardinal has simultaneously pressured the government to seriously address the treatment of the Rohingya.

We can keep praying for Suu Kyi to wake up someday to her better nature, to become the person we thought she was and step up to protect this minority community, but that hope must be matched by attentive international advocacy for the human rights of the Rohingya. It was, after all, a similar prayer, patience, and persistence by the international community that finally freed Aung San Suu Kyi.