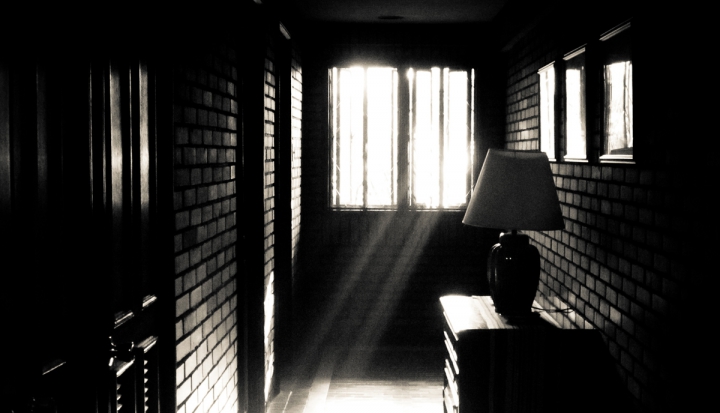 Emily Dagostino is a writer living in Oak Park, Illinois. Read more of her work at emilydagostino.com.