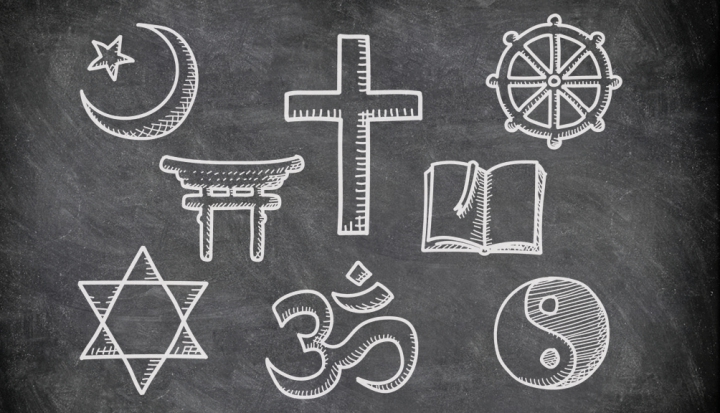 Kimberly Keiserman is a former social studies teacher and education consultant for the Tanenbaum Center for Interreligious Understanding.

Marisa Fasciano is a former Catholic religious education instructor and an education program associate at The Tanenbaum Center for Interreligious Understanding.