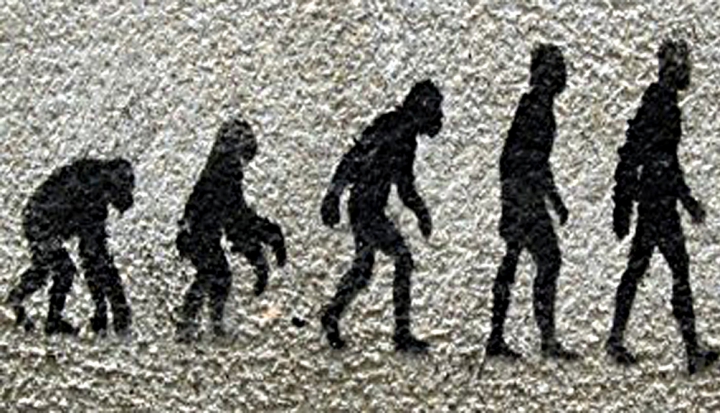 Imagine if we were able to see evolution as a sign of the unlimited potential of God’s creation, rather than a threat to our limited point of view.
For the biblical literalist, the theory of evolution is problematic because it appears to contradict the stories found in the earliest chapters of Genesis. But is literalism the best approach to understanding scripture? The Catechism of the Catholic Church discourages literalism when it encourages believers to recognize the various literary genres found in the Bible.
Another issue is that science and religion are each a distinct tool for the discovery and explanation of truth. The realm of science is concerned with data that can be empirically demonstrated or proven. The realm of religion has to do with the meaning of life and existence in a way that surpasses the physical world. The religious believer and scientist both make the same mistake when they wrongly attempt to use their own tools to judge the other. Theology and science each have their own methodologies, their own instruments, for the discovery of their particular areas of truth.
For the most part, the church has resolved any tensions between religion and science. In 1950, in his encyclical Humani Generis (On the Human Person), Pope Pius XII expressed concern that the theory of evolution not be embraced uncritically. He called for more research, but did not condemn the theory. In 1996 Pope John Paul II addressed the issue before the Pontifical Academy of Sciences. He sanctioned the acceptance of evolution, but reminded his listeners that spiritual questions like the nature of the soul and its relationship to God are beyond the realm of science.
Two years later John Paul issued his encyclical Fides et Ratio (On Faith and Reason), reminding the church that while faith is superior to reason, “there can never be a true divergence between faith and reason, since the same God who reveals the mysteries and bestows the gift of faith has also placed in the human spirit the light of reason.” This is reminiscent of St. Augustine of Hippo, who wrote that “truth, wherever it is to be found, belongs to our God.”
As befits the dignity of our species, we humans are forever in a search for truth to help us understand not only the world in which we exist but the meaning of that existence as well. We should use all the tools at our disposal, all the while recognizing the goodness of this distinctively human inquiry.
This article appeared in the August 2015 issue of U.S. Catholic (Vol. 80, No. 8, page 46).
Image: Flickr cc via HeadOvMetal
TagsEncyclicals Glad You Asked Science and technology Theology 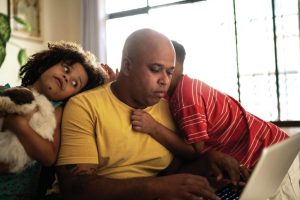