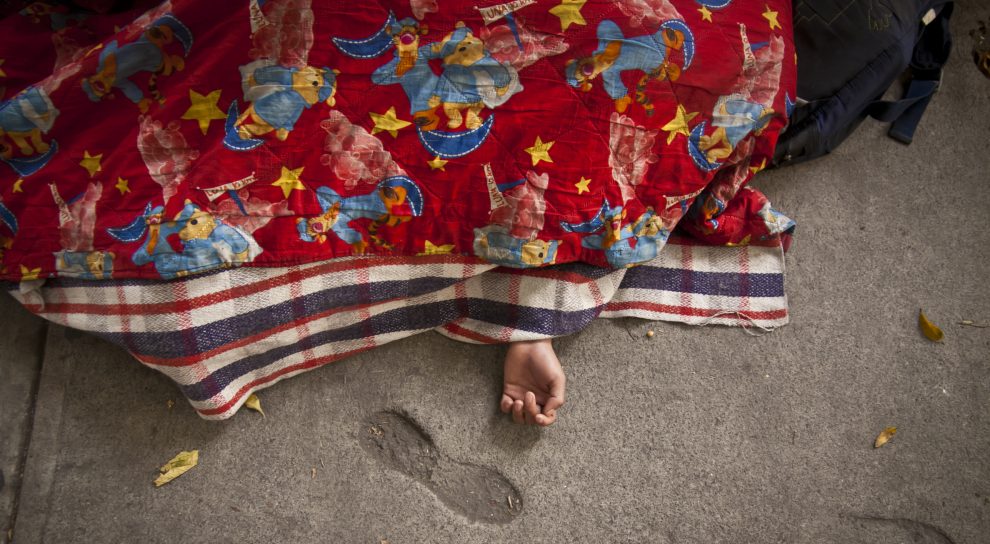 This is important. It’s down to the wire and not enough people are paying attention.

Since the Great Recession, a severe housing crisis has developed in America. Rental costs for low- and middle-income earners have skyrocketed, with many families now paying more than half their income in rent. For the poorest among us the situation is even more dire, and 75% of the families that need housing assistance are not getting it. Existing programs that provide housing assistance—private charities, local and state governments, national programs, and even Catholic Charities—are all overwhelmed and unable to keep up with this crisis.

Increased help to address the desperate situation is needed at all levels and from all sources. This week the U.S. Conference of Catholic Bishops sent out an Action Alert, asking all of us to contact Congress and protest planned cuts to national housing programs. Bravo to our bishops!

Archbishop Wenski, of the Archdiocese of Miami, and Sister Donna Markham, O.P., the new head of Catholic Charities USA, wrote to Congress earlier this spring. They noted that our country’s stark housing crisis mandated a moral imperative for “more resources, not less.” Saying they “support the National Housing Trust Fund” and urging all sides to “reject any effort to block funding for this important program,” Wenski and Markham explained:

As Catholics, we believe that housing is a human right, and that society has a shared obligation to ensure that individuals and families have access to safe and affordable housing. We see firsthand in our communities and in our parishes, the pain and suffering caused by homelessness and the lack of affordable housing.

How has Congress responded to this call, and many other like it? With a housing crisis facing the country, what do you suppose our Congress has done? Unbelievably, the plan in the House of Representatives is to slash and gut programs for people without homes and in need of other forms of assistance. In its current form, the proposed appropriation legislation would completely eliminate funding for the National Housing Trust Fund—a fund founded to support the construction of essential housing for those at risk for homelessness. The legislation would also cut $900 million in 2015 and $767 million in 2016 from housing grants to state and local governments. It’s hard to imagine something more shameful or more callous.

The onus is on us to explain the moral dimension of this to the folks in Washington. Time is critical. Our bishops have a site where with just a few clicks you can add your voice in appealing against these horrendous cuts.

Another approach would be to write Congress directly. Send a letter to Senator Susan Collins (R-Maine, and a Catholic). The hope here is that the Senate might, with our encouragement, reverse the shameful tragedy being engineered in the House of Representatives. Here’s Collins’ address:

Having a home gives roots to human dignity. A home makes family and community possible. A home is a morally necessary condition for human life. If, as Catholics, we are really concerned with defending human life in all of its stages, if we are really concerned about what’s happening to families, about what’s happening to community, then we need to join our voices with those of our bishops in saying that it is a human right to have a home. Let’s pray that Congress listens.