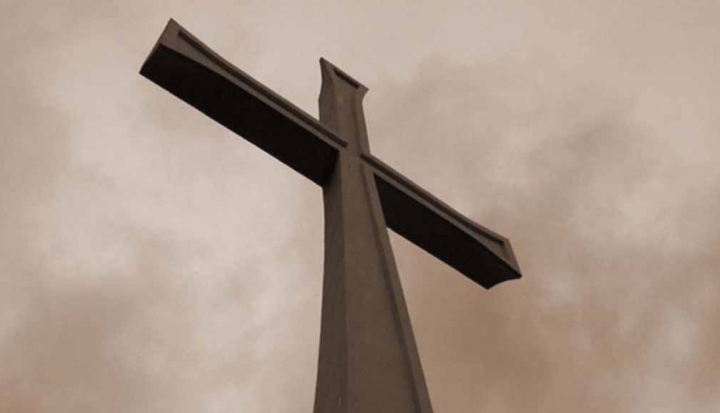 When I was a teenager, I took a religious education correspondence course from the Paulist Fathers. They would send me booklets to read, and at the end of them were questions on the material that I would answer and send back. Then some anonymous Paulist priest would grade my answers and return them to me with the next pamphlet.

I remember one topic in particular: the existence of the soul. When someone dies, my little pamphlet said, the obvious difference is that what had been a living person now appears to be a lifeless body. Something seems to have departed the body, and that something is the human soul.

The argument made perfect sense to me. And actually this pretty elementary way of talking about the soul was more or less on the mark.

Since the Middle Ages, largely due to the influence of St. Thomas Aquinas, Catholic doctrine has held that the soul is present throughout the human body and coordinates its various physical, mental, and spiritual functions.

It is not some piece of immortality awaiting release. Rather it is one with the body in making up the human person. Nor does the soul have its own physical characteristics or preexist before it enters the body, as some early Christian thinkers believed. God creates each unique soul with the human procreation of each new body.

That doesn’t mean that there are no important differences between soul and body. The body is not immortal; it dies. While God creates the soul to be immortal, however, it is not necessarily destined for perfection or eternal life. Like disease that harms the living body, sin damages the soul. The life of the soul is rooted in God, so a soul separated from its source of life by sin can be injured or even permanently harmed.

God, though, does not want souls to spend eternity in hell or any place other than heaven, which is eternal union with God. The soul animates the body and directs the whole person toward God, so when the time comes for the body to die, the soul can enter into life forever with God.