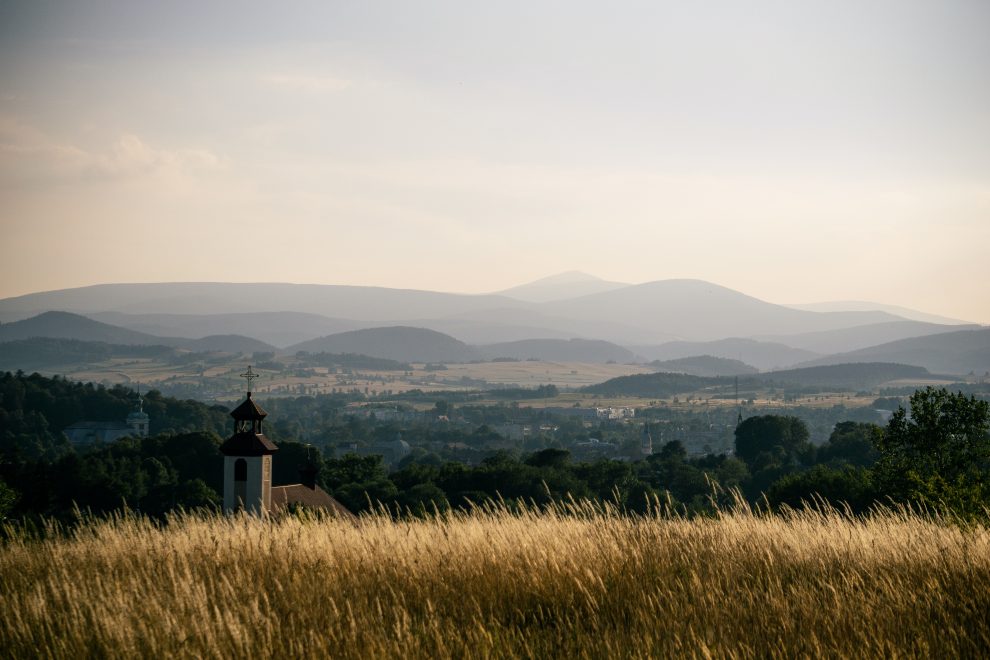 With the church at a crossroads, Catholics look to Pope Francis for guidance. Rev. Sharon Watkins reminds the new pope that dialogue with other churches must continue as well.

In those 50 years, there has been a growing, even remarkable, theological understanding and deepening appreciation of the positions and practices of one another as Christians and as faith communities. As a Protestant church, the Disciples (through our dialogue) have come to a new appreciation of Catholic beliefs and practices, such as the ministry of the pope in calling the whole church to its unity in witness and prayer.

Similarly, the Catholic Church has come to new understanding of other traditions, such as our Disciples’ commitment to full visible unity, as essential to the integrity of the church’s proclamation.

A few years ago, through the work of the Pontifical Council for Promoting Christian Unity, the Catholic Church undertook an assessment of the major results of the international dialogues over the past 40 years. The premise of the resulting book, Harvesting the Fruits by Cardinal Walter Kasper (Continuum), is that it is now time to harvest the fruits of these dialogues, not simply to continue to engage in more dialogue.

I would like to see Pope Francis take some concrete actions, based upon more than 40 years of dialogue, that would give visible expression to our present unity as Christians (not yet full and complete, but nonetheless real and authentic oneness in Christ).

A starting place would be to affirm publicly that the dialogue between the Catholic Church and Christian world communions has made a difference. As Cardinal Kasper put it, “Some of the classic disputes, which were at the root of our painful divisions, have today been basically resolved.”

This kind of statement, building on the new pope’s experience and ecumenical witness in Latin America, could offer new momentum for ecumenical engagement—not only for the sake of Christian unity, but for the sake of a divided world that longs for tangible signs of unity, reconciliation, and peace.

Rev. Sharon E. Watkins serves as general minister and president of the Christian Church (Disciples of Christ) in the United States and Canada. She represents the denomination in national and world ecumenical councils.