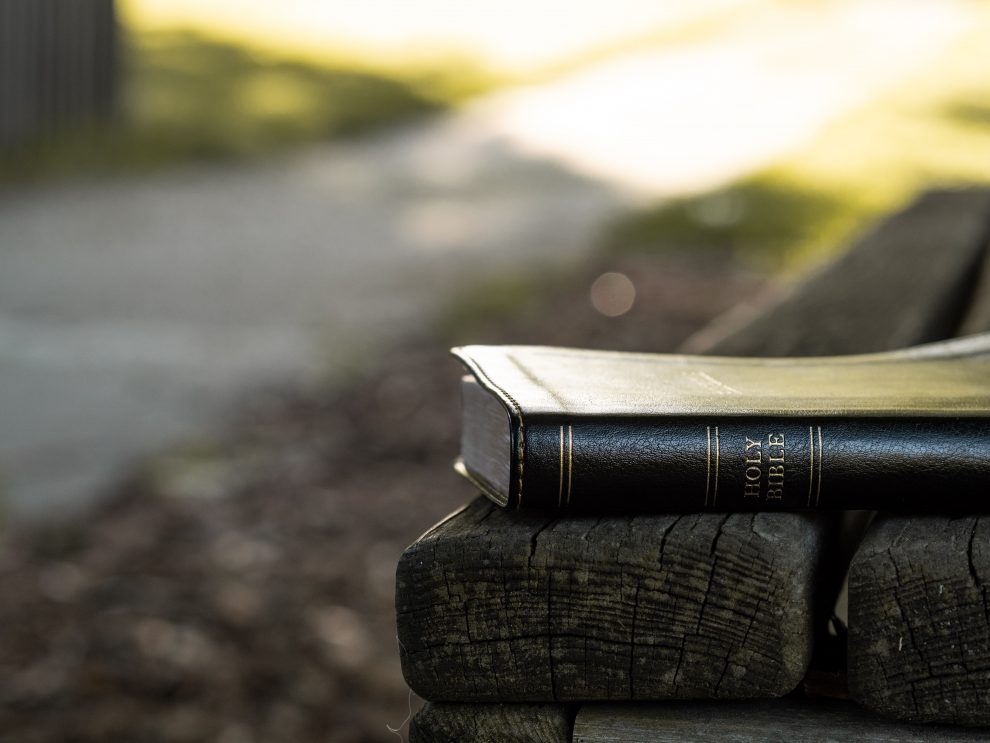 The Bible is considered the inspired word of God by the faithful. So you have to wonder: where did it come from?

With all the writings floating around the ancient world, who decided which of them rated as sacred enough to be scripture?

This question is technically one of canonicity. “Canon” means norm or standard. The term was first applied by St. Athanasius to a collection of Jewish and Christian writings around the year 350. A fourth-century bishop of Alexandria, Egypt, Athanasius was a powerhouse.

He would later be named “Doctor of Orthodoxy” for his strong defense against heresies of his time. Athanasius attended the all-important Council of Nicaea, from which we get our Nicene Creed. He was a zealous advocate for the divinity of Jesus in an age before the nature of Jesus was uniformly accepted. For all of these reasons, Athanasius was invested in settling the canon of scripture: which books might be counted as the “Word of God”—and which, at best, were just good words.

It would have been helpful to him if the apostles had sat down one dull night in the first century and decided this themselves: “Matthew, Mark, Luke, and John are in. Gospels of Thomas and Judas—out!” It would also have been impossible, since many New Testament texts weren’t written until after that first generation of church leaders had died. Also, strange as it may seem, even the Hebrew scriptures we call the Old Testament had yet to be defined by the Jewish community. While we may think of Jesus carrying around a volume of Genesis through Maccabees in his backpack, neither he nor anyone of his time owned such a collection.

What hastened the need to settle the biblical canon was simple practicality. As the Christian community gradually separated from its Jewish roots, it was vital to determine which of the many instructive texts scattered around the Mediterranean region would be binding for each group. The rabbis of Judaism fought their own canon skirmishes around the year 100, but some books written before the time of Jesus that didn’t make their final list had already proven useful to Jewish Christians.

Heavy hitters among ancient theologians, such as Origen, Athanasius, and Jerome, argued for a shorter canon than Augustine, especially when it came to these Hebrew books. The 27 books Athanasius proposed for the New Testament were not much in dispute and remain standard today.

It took the Council of Trent (1545-63) to define the Old Testament canon as inclusive of books that Protestant Reformers removed, including Tobit, Judith, Sirach, Wisdom, the Maccabees, and others. Today’s Bible owes a debt to these many ancient debates.