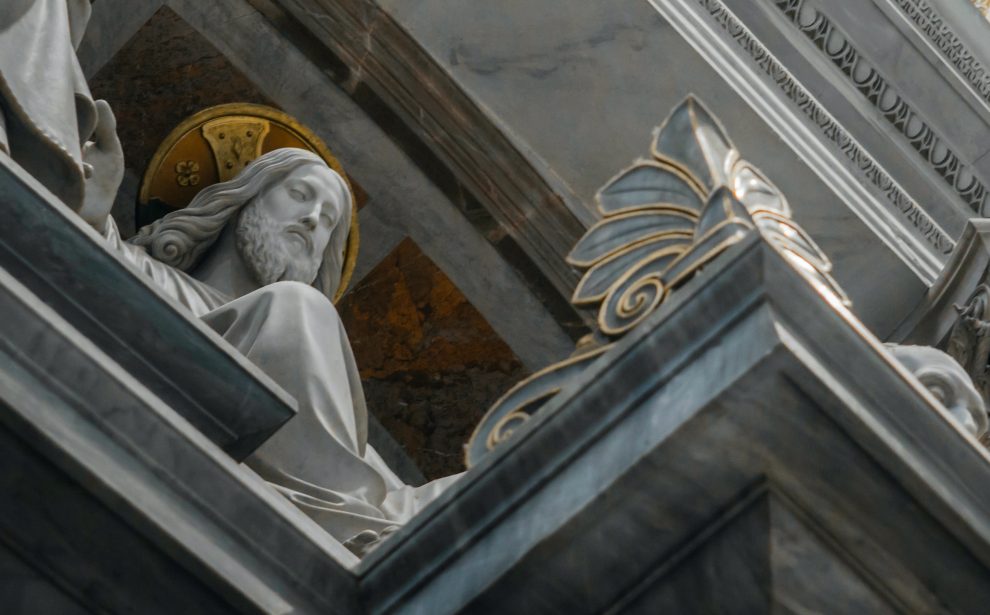 Most Catholics have a pet list of teachings that they wish would be declared infallibly, or ex cathedra (from the Chair of Peter). Odds are that these often revolve around hot-button issues like women’s ordination, gay marriage, or the reform of the liturgy.

Personally, I’d like there to be an infallible teaching declaring a universal procedure for lining up for communion. I’ve had egg on my face many times after unwittingly cutting off a few nice, elderly church ladies in the communion line while visiting parishes where I didn’t know the local procedure. But that’s my own ax to grind.

There is no set list of ex cathedra teachings, but that’s because there are only two, and both are about Mary: her Immaculate Conception (declared by Pope Pius IX in 1854 and grandfathered in after the First Vatican Council’s declaration of papal infallibility in 1870) and her bodily Assumption into heaven (declared by Pope Pius XII in 1950).

But neither of these was earth-shattering to Roman Catholics, because these beliefs had been nurtured through devotion, prayer, and local teaching for centuries before becoming official papal teaching.

Ex cathedra is the theological term for a teaching that has been declared infallibly by the Roman Pontiff. In short, ex cathedra means that the pope can explicate an article of divine revelation under the guidance of the Holy Spirit and in full possession of his role as Peter’s successor. When he does so he is protected from error. This ex cathedra possibility was supported by the Second Vatican Council. However, this does not mean that every time the pope speaks he is speaking infallibly.

Even though only two doctrines have been declared ex cathedra, there are many others that the church professes must be believed. Some of these are laid out in the 1998 “Commentary on the Concluding Formula of the Professio fidei” issued by then-Cardinal Joseph Ratzinger of the Congregation for the Doctrine of the Faith.

According to this document, many teachings are “irreformable” and “definitive” and as such can be seen as possessing the binding quality of an infallible doctrine, although not necessarily proclaimed ex cathedra. That is, they aren’t promulgated by the pope himself but by the larger magisterium of the church. The lineup of “irreformable” teachings—ones divinely revealed—include those regarding Jesus, Mary, sin and grace, the sacraments, the primacy of the pope, and the doctrinal formulations of the ancient creeds.

The lineup of “definitive” teachings on faith and morals—ones the church holds to be logically derived from divine revelation—include teachings such as the doctrine of papal infallibility, the immorality of abortion and euthanasia, the communion of saints, and others. Assent of “intellect and will” to both categories of teachings are required for full communion with the Catholic Church.

Be that as it may, I’ll continue to wait for the ex cathedra declaration about the communion line. The patience of those church ladies is wearing thin.

Photo by Artur Dziuła on Unsplash