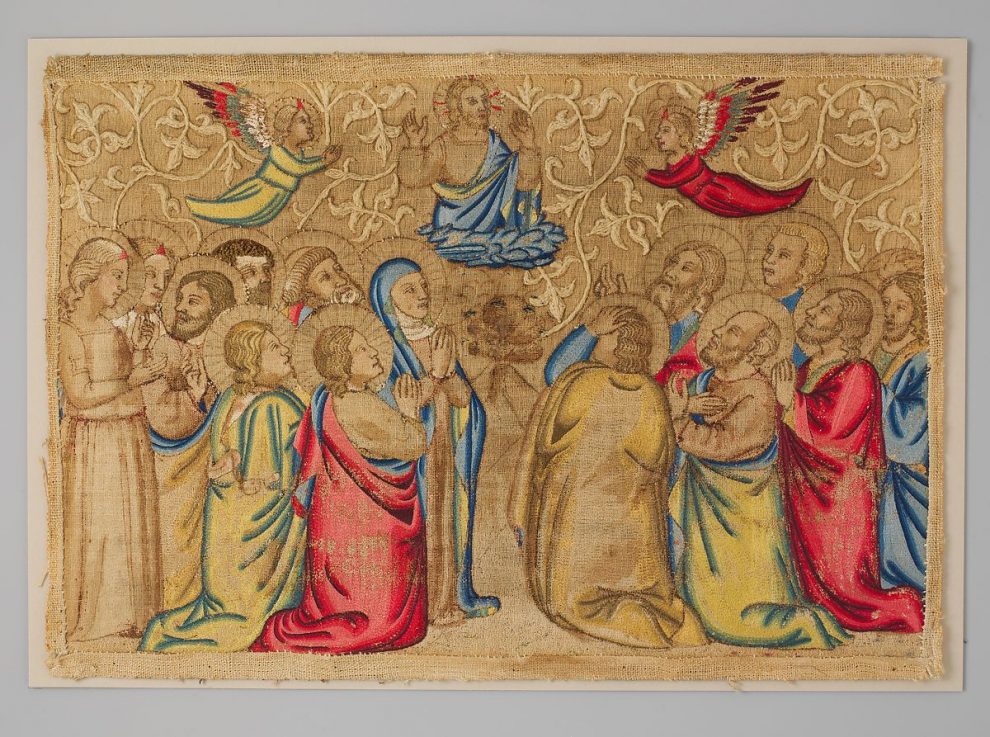 The Jesus movement of the first century was a group of mostly Jewish followers who were of little social importance and who often met in homes—a far cry from the cathedrals we know and love today. The pope today claims universal ecclesial authority, and because the Vatican is a nation-state, he is a head of state and even has diplomats. Jesus was certainly not a head of state and did not have diplomats (and neither did his disciple Peter).

To say the least, there are considerable difference between the original Jesus movement and the Catholic Church in the 21st century. So how is our church the same one that Jesus founded?

Traditionally, Roman Catholicism has understood the church to be instituted by Christ. This is based on Matthew’s gospel (16:18) where Jesus says, “You are Peter, and on this rock I will build my church.” He not only establishes his church but gives primacy to Peter among all the apostles.

Roman Catholics have tended to understand the church as institution under the primacy of Peter’s successor as synonymous with the “kingdom of God” proclaimed by Jesus. This is the basis for the old maxim, “no salvation outside the church.” In this view, Jesus directly founded the institution, the offices, and procedures within the church.

On its own, this view is no longer the dominant understanding because the church is more than an institution. It’s also, according to the Second Vatican Council, a sacramental community announced by Jesus who “inaugurated his church by preaching the . . . coming of the kingdom of God. ” The church is not identical with the kingdom of God, but its purpose is to announce the kingdom while also making it present, albeit in fragments.

Still, Jesus did not found a mere bureaucratic institution but a life-giving community that is sustained by the presence of the Holy Spirit. As Luke’s gospel shows, Jesus begins proclaiming the Good News of God’s kingdom by reading Isaiah’s words, “The Spirit of the Lord is upon me” (Luke 4:18). In John’s gospel, where Jesus speaks of the coming of the Paraclete in many places, the Holy Spirit takes a leading role in founding and sustaining the church. The Spirit is the ongoing presence of Jesus on earth and is the mover, sustainer, teacher, and guide of the church.

So while the church may live on in a much different form than its early beginnings, the Spirit remains the glue between Jesus and his church. He did indeed found it on the rock of Peter, but Peter and the apostles are to be always guided by, strengthened by, and accountable to the Holy Spirit of Jesus the Christ. Jesus sent the Spirit, and the Christian community called the church was born.

Image: The Metropolitan Museum of Art