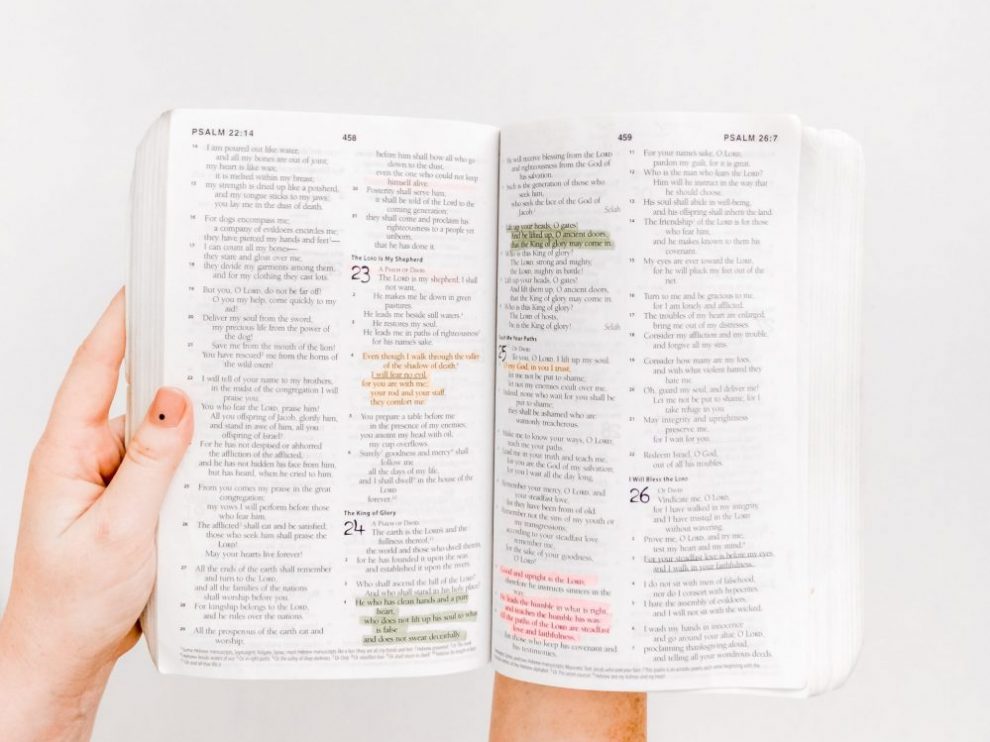 A Bible is a Bible. Or is it? When I taught religion at a Catholic high school, I always had to tell my students to be sure they had a Bible that was “Catholic.” Why did I have to make this clarification?

While all Christian Bibles have the same number of New Testament books, they do differ on the number of books found in the Old Testament.

A Catholic Bible has 46 books in the Old Testament versus 39 in a Protestant Bible. The Catholic Church regards as part of the Bible the books of Tobit, Judith, Wisdom, Ecclesiasticus (Sirach), Baruch, 1 and 2 Maccabees, as well as some additional stories and verses in the books of Daniel and Esther. Catholics refer to these seven books as the “deuterocanonical” books, meaning the “second” standard books. Protestants refer to them as the “apocryphal,” or “hidden,” books.

The roots of this discrepancy go back more than 2,000 years, when Judaism was still developing. One of the results of the foreign invasions of Palestine in the first millennium before Christ was the dispersion of Jews throughout the Mediterranean basin. Some of the displaced Jews formed a community in the Egyptian city of Alexandria, while others remained in Palestine. When deciding which books should be included in their scriptures, the Palestinian Jews identified the following conditions: The book must have been written in Hebrew; it must have been written in the region of Palestine; and it must not have been written after Ezra, approximately the year 250 B.C.

The Alexandrian Jews, however, translated their Bible, our Old Testament, from the original Hebrew into Greek because that was the language they spoke. This translation, written sometime between the third and first centuries B.C., is called the Septuagint. They also included some “extra” books and verses that did not meet the Palestinian conditions: For example, the books of Maccabees and Wisdom were written around the year 100 B.C.; the book of Tobit was written in Aramaic; and chapters 13 and 14 of Daniel have been preserved only in Greek.

Early church councils of the fourth century list the deuterocanonical books as part of the Christian Bible. Centuries later, in response to Martin Luther’s rejection of them, the Catholic Church’s Council of Trent in 1546 officially recognized the deuterocanonical books and verses as belonging to the Old Testament. The Protestant churches rejected these books because they seemed to support certain Catholic beliefs with which the Protestants disagreed, such as purgatory and prayers for the dead. Thus, the Protestant churches decided to follow the Palestinian canon instead of the Alexandrian (Septuagint), which is why Catholics and Protestants to this day do not read from the same Bible-or at least the same Old Testament.