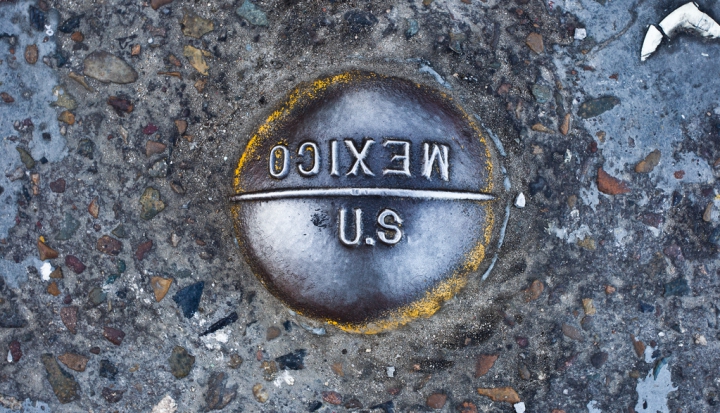 Late last week, the Justice Department and the Corporation for National and Community Service announced a new program that will provide lawyers for immigrant children who are facing deportation. Called “justice AmeriCorps,” it will see about 100 lawyers and paralegals enrolled as AmeriCorps members to provide legal services to minors in the immigration court system.

Said Attorney General Eric Holder of the partnership: “We're taking a historic step to strengthen our justice system and protect the rights of the most vulnerable members of society. How we treat those in need, particularly young people who must appear in immigration proceedings – many of whom are fleeing violence, persecution, abuse, or trafficking – goes to the core of who we are as a nation.  Through this program, we reaffirm our allegiance to the values that have always shaped our pursuit of justice.”

While that is all well and good, and while this is a step in the right direction and will certainly help out some of those in need, others are quick to point out that the need vastly outweighs what this program can provide. “A hundred lawyers nationwide is not going to satisfy our commitment to protecting these children,” said Jonathan Ryan, of San Antonio’s Raices (the Refugee and Immigrant Center for Education and Legal Services). “If we have to give lawyers to murderers, then perhaps we should give them to refugee orphans.”

Since October, more than 47,000 unaccompanied children have been caught trying to cross the border to the United States from Mexico in the Southwest. Studies estimate that throughout 2014, as many as 60,000 children traveling without parents will attempt to cross the border.

Kevin Clarke wrote about this topic in the April issue of U.S. Catholic. In his article, he commented on how the Catholic Church should react to the situation: “The church has long demanded a compassionate response to people in transit because of economic or political oppression. While it acknowledges the right, even the obligation, of sovereign states to control their own borders, it has consistently argued that the jobless and hopeless have a morally legitimate claim over concerns of legality and citizenship. Solidarity recognizes no borders.”

Compassion and justice are crucial starting points, but (as Clarke also notes) until we move forward with comprehensive immigration reform, we’ll still be seeing thousands of children dangerously crossing borders, many who will need these legal services.