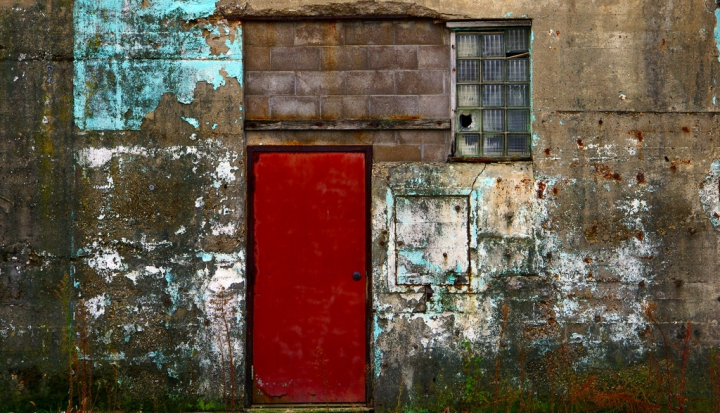 New York City is being exposed at some unflattering angles, as the Department of Housing Preservation and Development approved plans for a mixed-income building on the Upper West Side that includes separate entrances for the "affordable housing" residents and their wealthier building-mates, who will be living in river-front condos. The stated reasoning behind the separate entrance is that the two sides of the building (the wealthier occupants of the building will have river-front views, whereas the less wealthy folks will have street views) are legally separate entities, and therefore ought to have separate entrances.

Of course, the legal argument also marks a convenient excuse for having entrances that shield the Upper Crust from interaction with and exposure to people who are not of their same social stature. When Pope Francis talks about the culture of encounter, this is exactly the sort of thing that he can point to and say "See? Don't do THAT!" This segregation that exists between the haves and have-nots is not just figurative. There are literal walls (and doors!) between the lives of the very rich and those of the poor. And so long as we continue to construct those walls and accept social and economic structures that reinforce those walls, we cannot hope to actually treat the poor with the full dignity they are due.

In all honesty, I don't think that I can say it any better than our good friend, Stephen Colbert. So I'll leave you with this.