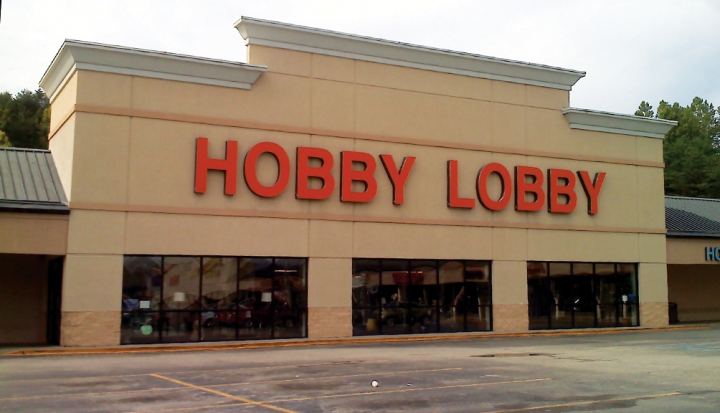 In a much-anticipated decision, the Supreme Court today issued opinions on Burwell v. Hobby Lobby. I say opinions, because by my count, there were four. (The majority opinion was 49 pages long, with a four-page concurring opinion from Justice Kennedy; a 35-page dissent; and a one-page concurring dissent.) The majority opinion, written by Justice Alito and joined by Scalia, Thomas, Roberts, and Kennedy in part, ruled in favor of Hobby Lobby. Alito’s opinion states that for closely held, for-profit corporations that are owned by a single family, the Religious Freedom Restoration Act, (RFRA) does protect exercise of religion.

This means that Hobby Lobby and other closely held corporations like it cannot be compelled to provide contraceptive coverage for their employees (at least as the law currently stands). The court also bent over backwards (not an easy feat in those robes) to narrow the opinion as closely as they could, meaning that the religious freedom for corporations really only applies to contraception. However, the fact that the court ruled in favor of Hobby Lobby means that it is entirely possible  that other corporations will bring challenges to the Affordable Care Act on religious grounds. (Though the court specifically states that this ruling cannot apply to vaccinations or blood transfusions.)

Here’s a bit of a breakdown of what the decision does and does not do.

What the decision does:

What the decision does not do:

For now, this decision from the Supreme Court is quite narrow, and applies only to this particular company, and only for contraception. But Justice Ginsberg had serious reservations about the decision, which she made clear in her 35-page dissent.

Check out our coverage of this case:

Hobby Lobby and the Supreme Court: An overview

Religious liberty for businesses: Protected freedom or excuse to discriminate?

A case of hypocrisy in Hobby Lobby’s stance on contraception?

Does Hobby Lobby have religious rights? The Supreme Court will decide