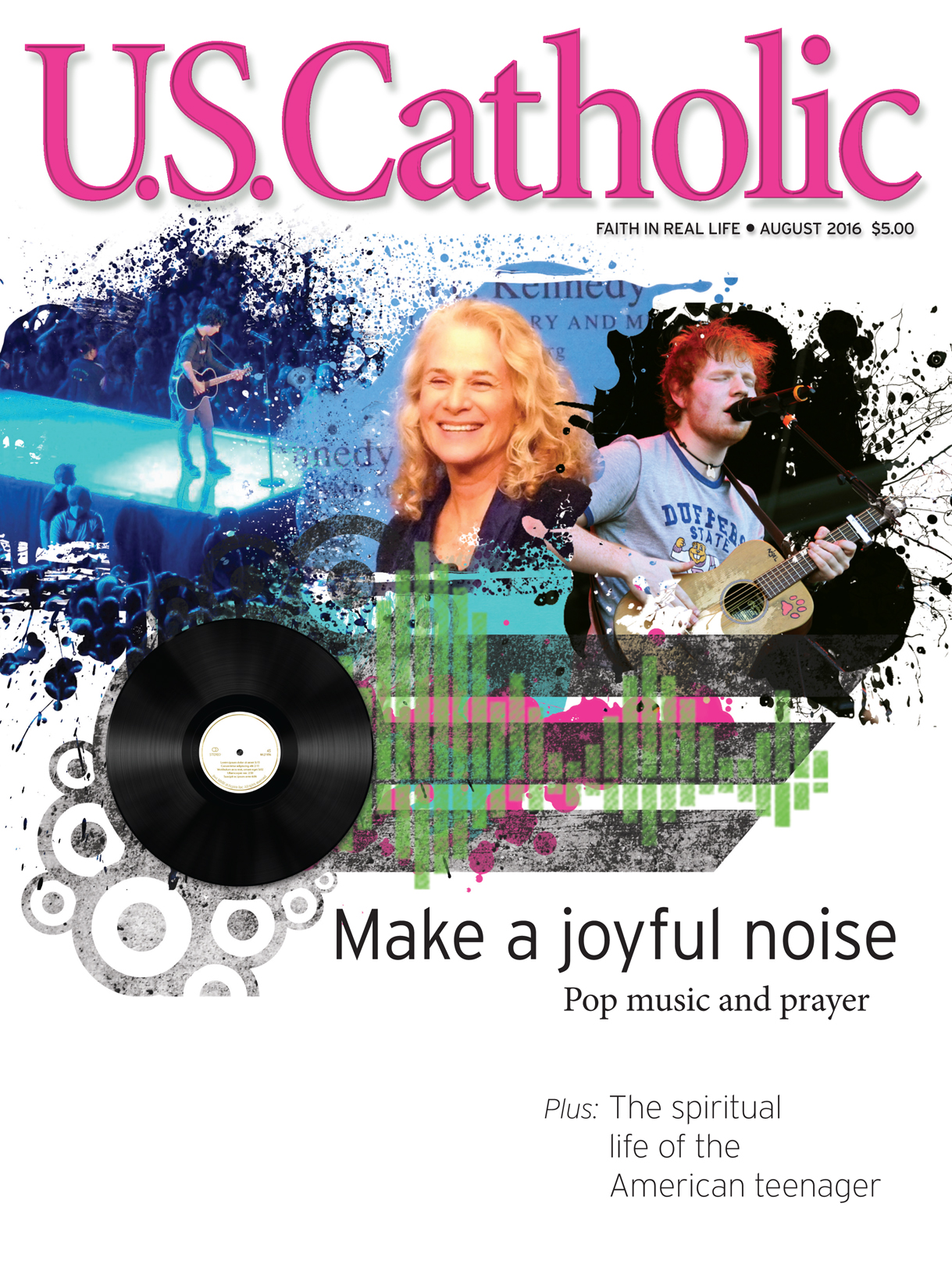 The spiritual life of the American teenager

By Jessica Mesman Griffith
Young adults seek a deep and profound relationship with God. They’re practically hardwired for it.

by John Christman, S.S.S.
For Mexican artist Martín Ramírez, abundant life appeared in the form of the drawings that liberated him.

an interview with Elizabeth Dreyer
Medieval mystic St. Catherine of Siena has much to teach modern Catholics about what God is up to in the world.

Does Pre-Cana need an overhaul?

by Annarose F. Steinke
Marriage prep programs must be revised to accommodate couples in a variety of situations.

by Anna Keating
It’s not just church songs that are prayerful and calming. Pop music can have the same effect.

Are you there, God?

by Laura Whitaker
The era of best-selling Christian authors has passed. Is God still present in children’s literature?

Both wolf and dove

by Kenneth McIntosh
God calls us to embrace our full and complex selves—even the parts we deem flawed.

The Examined Life: What’s at stake
By Father Bryan Massingale

Culture in Context: Help yourself
By Danny Duncan Collum

At Home with our Faith: Keep faith in mind
By Annemarie Scobey

Glad You Asked: Was Jesus a Catholic?
By Rhonda Miska

Testaments: The case for the pretty good Christian
By Alice Camille