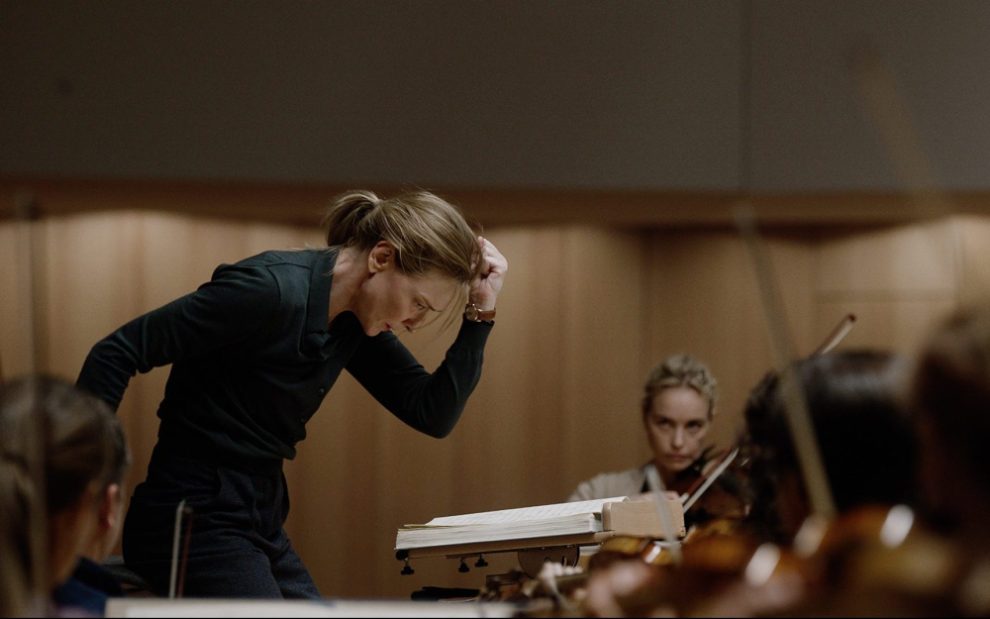 Todd Field’s powerhouse drama Tár topped the list of 2022’s most thrillingly original films. The titular character, played by two-time Academy Award–winner Cate Blanchett in one of the most absorbing performances of her career, is our unreliable guide into the cult of genius that enables abhorrent behavior from our brightest superstars, all against a fascinating and exquisitely crafted backdrop of professional classical music.

Considered the world’s greatest conductor, Lydia Tár has skyrocketed to not just acclaim but also fame in an industry built on reverence for dead men and still dominated by living ones. But for all her luminous talent, Tár is controlled by her own darkness, steeped in ego, paranoia, and an obsessive dedication to the old masters whose work enabled her meteoric rise. Although she is a lesbian in a world fueled by white, Western, male standards, Tár has no desire to change that world for those coming after her. Instead, she opts for the power, prestige, and protection afforded to the men who came before her, men who preyed on young, eager talents; groomed potential protégées; and unleashed a tidal wave of threats, slights, and snubs against those who would not comply. We see Tár imitate these men with the ease and adeptness of a master.

Visually and sonically spectacular, tautly written, and masterfully performed, Tár reminds us with blistering force that, sometimes, the same people who were once viciously gatekept from our hallowed institutions can become their most virulent defenders. Women, LGBTQ people, and other oppressed communities are as capable of perpetrating abuse as anyone else, particularly when harmful systems of power mask, overlook, or reward such behavior.

The film’s lingering question is an important one for Catholics: When genius—or “divine inspiration”—enters the picture, how much are we willing to excuse?