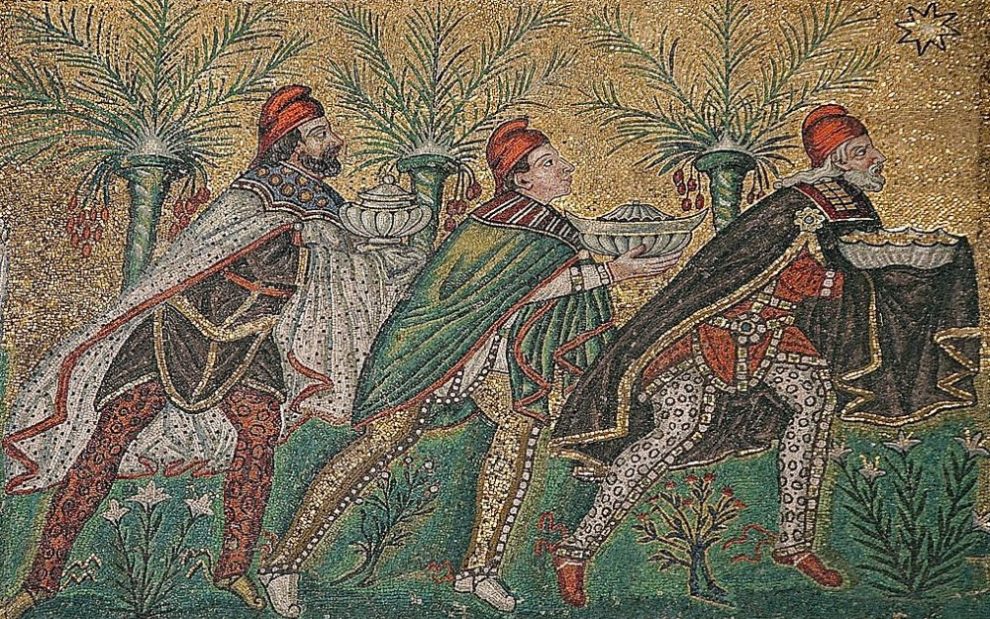 What do you bring to a baby shower? Your relationship to the child or their parents may influence the decision. If it’s a coworker’s kid, likely you buy a cute onesie from the Gap. When it’s a first grandchild, you splurge on the priciest stroller you can afford.

This invites the question: Why did distant magi present the most precious gifts they could carry to an unknown couple’s child?

Who these fellows are is the first clue to the mystery. The word magi refers to a Persian priestly caste of the Zoroastrian religion. They were talented astrologers, interpreters of dreams, and practitioners of magic. The magi in the Christmas story weren’t described as royalty until third-century church father Tertullian identified them as such (scriptural support for his view includes Ps. 72:10–11, 15; Isa. 49:7 and 60:3, 6, 10–13).

Experts in celestial matters, the magi believed that stars were forecasts of royal births (see Num. 24:17). When a new star appeared in the heavens, they determined to honor the king soon to arrive. Doing homage with gifts and gestures of respect was, and remains, the polite thing to do. And for a king, naturally, nothing but the best would do. As learned men compensated for their expertise, they had the means to acquire their pricey gifts.

Since Israel produces no gold, the magi may have come from someplace that did—or at least had the resources to acquire it. Gold was found in Armenia, Egypt, Nubia, or southern Arabia—the latter famous for its “gold of Ophir.” Gold is symbolically associated with kingship and virtue.

Frankincense could be found in Sheba, southern Arabia, or Somaliland. It was an essential ingredient in the perfume used by Israel’s priests to incense the sanctuary. The cloud of incense obscured the holy presence from the high priest’s gaze—preserving his life, since mortals can’t look upon God and live. It was forbidden to use this fragrance for any other purpose (Exod. 30:34–38). Frankincense therefore signals divinity, prayer, and worship (Ps. 141:2; Rev. 8:3–4).

The third gift, myrrh, is the most complex. Another aromatic substance, it was mixed into oils for anointing holy vessels used in worship as well as in the consecration of priests. According to Song of Songs, Solomon perfumed his wedding procession—a happy occasion—with myrrh. So clearly myrrh doesn’t exclusively signal death. Perhaps it acquired a reputation as an embalming spice because of a peculiar transformation. When the bark of the tree producing this resin is pierced, the resin turns red upon exposure to the air.

We learn from Mark’s gospel that wine was mixed with myrrh and given to criminals to ease the pain of crucifixion. Jesus is offered this drug but does not take it. In John’s gospel, Nicodemus anoints the body of Jesus with myrrh and aloes—a hundred pounds’ worth, which is an inconceivable extravagance. And so myrrh becomes the bookend gift of a singular life of consecration and celebration, suffering and redemption. 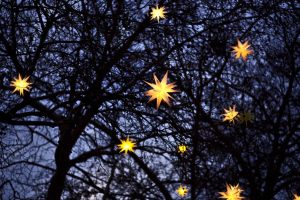