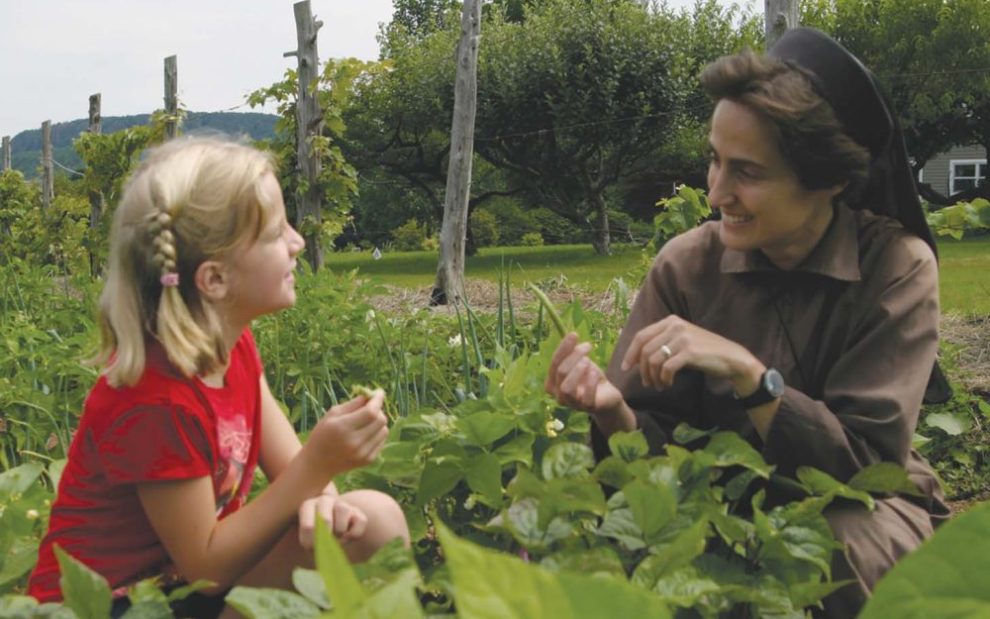 Growing up as one of four brothers in a family that was active in our parish, it was difficult to attend Mass or another church function without a random parishioner asking, “So which one of you is going to become a priest?”

As a teenager, I was somewhat annoyed by this question, as I was not actively considering religious life. I always felt more called to family life. While I encountered many good priests through my parish and Catholic high school, I never really related to them in a way that allowed me to picture myself one day joining their ranks.

These days, the reality of the increasingly declining number of priests being ordained—especially in a large place like the Archdiocese of Chicago, where I live—tends to prompt dismay. This is usually answered with three oft-repeated words in Catholic circles: Pray for vocations.

While praying for vocations is an essential activity that I truly believe is bearing fruit for the church, I think there is more that we—especially parents—can do. When I worked at a Catholic seminary for four years, my work often circled back to that million-dollar question: How do we get young Catholics to consider religious vocations?

Here are five tips for parents to nurture vocations in their family and community.

If you see something, say something

I was recently on a Zoom meeting with a local auxiliary bishop who was taking questions from the audience. Someone asked, “What is church leadership doing about the priest shortage and vocations crisis?”

While the question was framed to put the blame squarely on leadership, the bishop volleyed back that it is the role of laypeople to take a “see something, say something” approach to potential vocations within their own families and communities.

In my role at the seminary, I interviewed countless seminarians and alumni priests, always asking them to relate their vocation story. The majority told me that someone in their life once explicitly told them that they would make a good priest.

Even if they didn’t drop everything and immediately consult a vocations director at that notion, the seed was planted, and it ultimately blossomed into at least an investigation of the call of the Holy Spirit. People often don’t see something in themselves until it’s recognized in them by someone else. Through a simple personal invitation to consider this vocation, you might be helping them better hear God’s voice in their own lives. That seems like a pretty good reason to speak up.

When you take your child to Mass, do you tell them about what’s going on and the important role of the priest? Do you stop to talk to the priest afterward so that your children can see him as a human being? Do you invite men and women religious over for dinner and get to know them better? Aside from just being a positive way to support our parishes, it is also a way for children of all ages to see vocations as a viable choice for their own lives.

Be open to vocations in your own family

Another point the bishop made was that people know vocations are important and believe they are fine for someone else but draw the line at a religious vocation taking root in their own home.

When you pray for vocations, who are you praying will be raised up for this vital ministry?

We need to recognize that our children’s destinies are not ours to create and that expecting them to follow the conventional path toward marriage and family life could mean we are missing out on God’s bigger plans for their lives. When I had the privilege to attend a priestly ordination ceremony, I saw new priests of various ages and walks of life who are all firmly secure in the decision they made. I also saw proud parents who, regardless of what they might have envisioned, recognize that their child found true peace and a purpose in his calling.

Discerning a religious vocation is not easy in our modern society, and I imagine that my instincts to protect my children from pain and struggle could creep in to make a religious vocation seem like an unattractive option. I’ve started praying more specifically that my children will be open to whatever God is calling them to do and that I will leave no stone unturned in helping them discern that call.

Set an example of holiness

If your children are surrounded by holiness—other Catholic families, men and women religious, weekly Mass attendance, service opportunities—chances are good that they will internalize that behavior and want to make it their own. Even if there are detours in their faith journey, they are more likely to find their way home with a holy foundation.

Better yet, pray for vocations with your children. Use prayer as another opportunity to answer their questions or prompt new ones about religious life and what God is calling them to do. The sooner we can teach our children to go to the Lord in prayer, the sooner they will rest in the knowledge that God has a plan for their life.