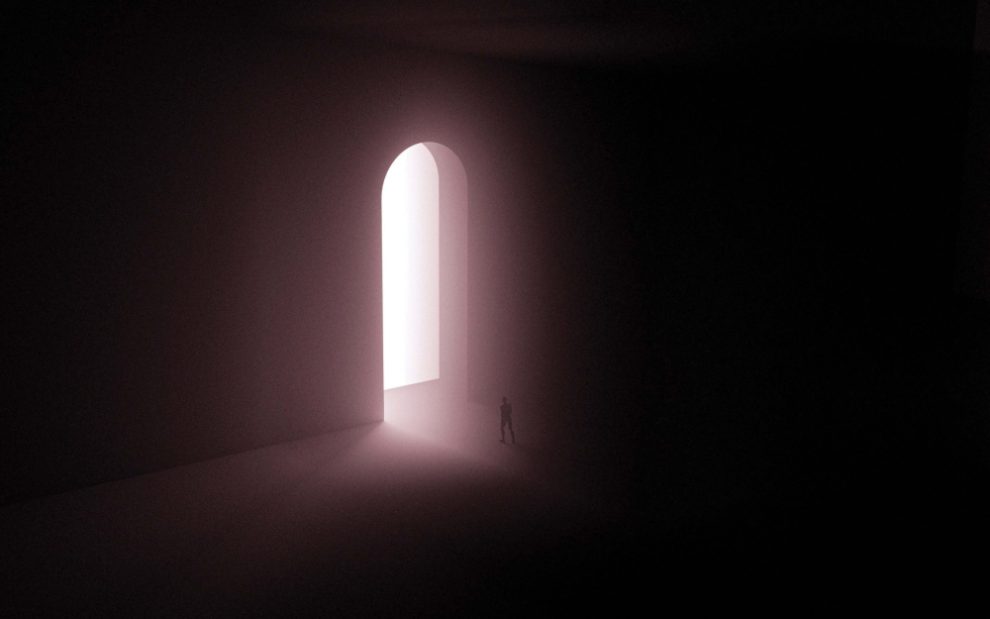 Most of what I read about the topic of vocation strikes me as trite and cliché. “Listen to your inner voice.” “Follow God’s call.” “Allow yourself to be led by the Spirit.” I have heard such sayings all my life. They have a grain of truth. But as with most well-worn phrases, they lose their impact through repetition.

So, I began to think differently, pursuing this line of thought: “What experiences most move me? When I think of more than 39 years of ordained ministry, what gives me the most satisfaction and the most joy?”

Maybe the meaning of vocation lies in the answers to these questions. Several experiences stand out:

Being the “young priest” in my first parish assignment, I was given charge of the youth group. One young man was routinely teased because he was more “effeminate” than most of the others. Today we would say he was bullied, but we lacked that awareness and vocabulary in the early 1980s. I recall taking him aside, speaking with him of his experience, letting him voice his pain and confusion, and assuring him of my support. He simply said, “Thanks. This really helps.” I treasure that conversation.

I was at a meeting of Black Catholic theologians in Seattle in the 1990s. At a public listening session, many local Black Catholic parishioners spoke of the anger and frustration they felt in belonging to a church that cared so little about their needs. One woman spoke haltingly and tearfully of her struggle to pass on her Catholic faith to her daughter, who refused to come to church because of how white Catholics treated her. I remember thinking how sacred it is to be entrusted with the tears of my people.

Another moving memory is from a wedding I witnessed of a former student. He was an amazing young man, and his fiancée an equally impressive woman. The ceremony was beautiful. But what stands out is what happened at the reception. An older man—straight and white—pulled me aside for a private conversation. He explained how he had been raised Catholic but left the church after his divorce and a horrible conversation with a priest about his remarriage. He hadn’t been to any church in 10 years and came to the wedding only out of family duty. He related how my love and care for the couple was palpable. And how, for the first time in years, he felt that God’s love was present in the church and that this love now might also include him.

Reflecting on these memories, I see what my “vocation” has been through the years, namely, a special concern for those who are on the margins of the church and who have been exiled and estranged from the community. It has also been a parallel call to make the church a less and less imperfect witness to God’s extravagant mercy and expansive embrace.

The cross is a real risk—no, a reality—of a Christian vocation.

To be sure, this vocation has brought its share of detractors, opposition, exclusion, and suffering. The cross is a real risk—no, a reality—of a Christian vocation. But the joy is real. The joy is deep.

Perhaps that is the key to vocation: to pursue what brings one and others deep joy and satisfaction, regardless of the cost. I believe that is what it means to be led by the Spirit.