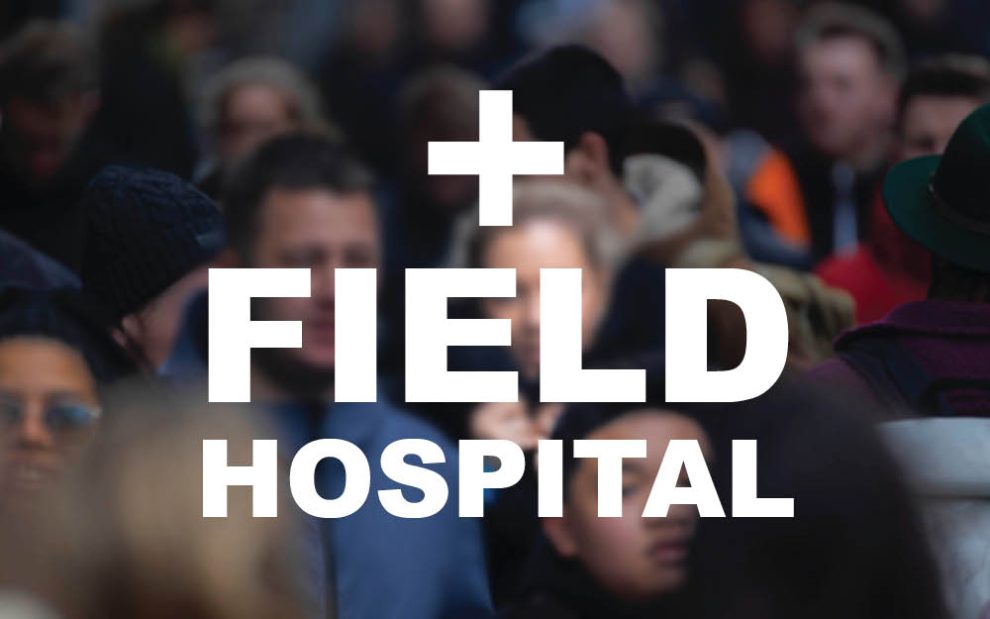 Editors’ note: This episode speaks on sexual abuse, trauma, and healing, and contains content that may be disturbing to some listeners.

In 2015, Juan Carlos Cruz was one of several abuse survivors to protest Pope Francis’ appointment of Juan Barros as bishop of the diocese of Osorno in Chile. Barros, they said, had witnessed their abuse at the hands of popular priest Fernando Karadima, and helped cover it up. Initially, Pope Francis defended Barros, even going so far as to accuse Juan Carlos and his fellow survivors of calumny. But Juan Carlos continued to speak up and work for justice. Finally, Pope Francis had a change of heart and apologized to the survivors he had wronged. In 2021, the pope appointed Juan Carlos to the Pontifical Commission for the Protection of Minors. Juan Carlos Cruz continues to be a prophetic voice for justice on behalf of those who go unheard. He works as a communications executive in Washington, D.C.

In today’s episode of Field Hospital, Jeannie and Mike talk to Juan Carlos about his experience, about the Church’s response to the sex abuse crisis, and resources that are available for survivors.

You can find further information about these resources, and about Juan Carlos Cruz, through these links: