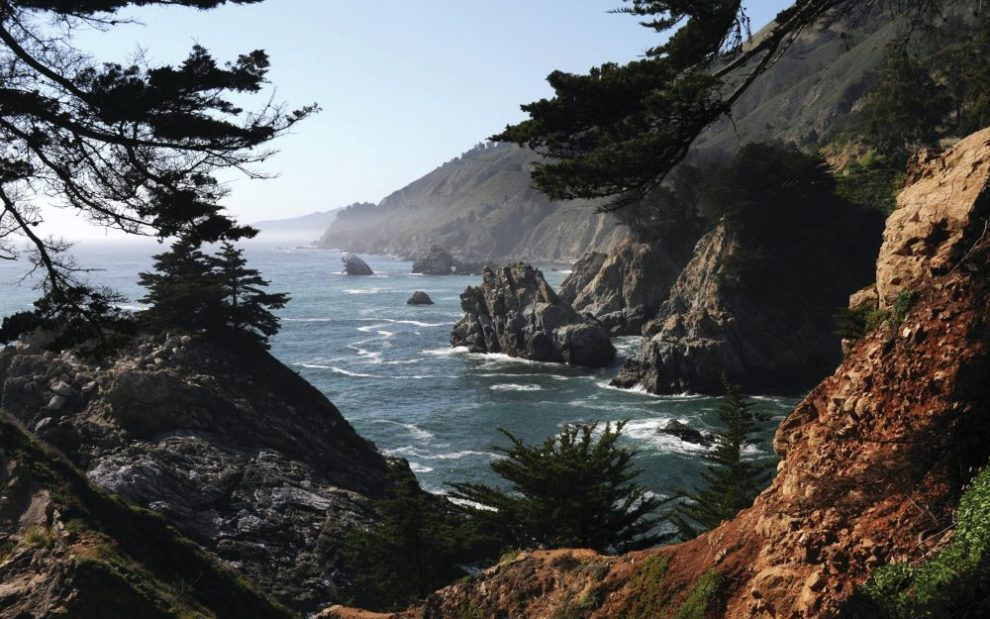 When I was the current age of my Generation Z grandkids, the person I admired most was my vibrant Lutheran pastor. He knew all about the pent-up energy of youth, the passionate zeal that flowed so naturally in and through us, and he knew this needed to be channeled into good work or it would sour and depress us. So he organized treks to the orphanages of Tijuana, Mexico, where we became friends with children who’d been abandoned on garbage heaps. He drove us to halfway houses on Skid Row in Los Angeles, where we prayed and swayed with charismatic addicts. He urged us to become big sisters and big brothers to kids from the projects (my own “little sister” fainted from hunger on one of our first outings).

When I was 17, my pastor asked if I’d be willing to volunteer, with congregational support, for an inoculation program in Central America. I eagerly accepted the invitation, spending the summer between my junior and senior year of high school in a Honduran mountain village, running a clinic with another girl as young and inexperienced as I was. Together we vaccinated several thousand subsistence farmers and their families against smallpox, measles, mumps, diphtheria, and whooping cough.

Heady times: Hope was in the air. We young Christians believed that not only could we bring about a more just world, but that there was no work more important—that this, in fact, is what Jesus came to accomplish: feeding the hungry, clothing the naked, caring for the sick, fighting for the oppressed.

A mark of how deeply this social justice ethos had formed me: In that remote Honduran village I began to question how a good God could allow so much innocent suffering, and ultimately I quietly abandoned my faith. I didn’t immediately stop going to church. The church as I knew it then worked tirelessly for the betterment of humankind, and I wanted to be part of that. Whether or not I still believed in God seemed irrelevant. So for the next 20 years I continued the good fight on my own: marching against the war in Vietnam, riding my bike instead of driving, protesting the building of a local nuclear power plant, and designing a summer program for kids from a neighborhood center in South Central Los Angeles.

But by the time I reached the current age of my Gen X children, I was running on fumes. It was hard to admit that Jesus was right—the poor would always be with us. Even harder to accept that nuclear annihilation was still a distinct possibility, racism was alive and well, and the Earth itself trembled on the edge of environmental collapse. What made all this particularly galling was that nobody—especially Christians, who somewhere along the way had taken a hard turn toward self-absorbed political conservatism—seemed to care anymore. First God had let me down; now it was the churches.

But just as hopelessness and despair began to creep in, I encountered a group of contemplative Camaldolese monks in the Big Sur wilderness of California. These monks were compelling: healthy, intelligent, gifted men, some of them my own age, who’d chosen a life of celibacy, anonymity, robe wearing, and church services four times a day. At this point, I’d been teaching at a university for some years and was completely immersed in the self-important hustle and bustle of the academic world. The contrast between campus and monastery was immediate and startling. The alternative lifestyle of the Big Sur monks fascinated me, and I found myself drawn back over and over again, surreptitiously studying them as though they were a flock of rare, exotic birds. What did they know about Christianity that I’d somehow missed?

One of the first things that struck me was their peaceful relationship to time. I’d been running as fast as I could for as long as I could remember. In addition to all those good causes I was committed to, plus my family and my teaching job, I was trying my best to develop a writing career. No matter how hard I worked, I could never seem to catch up. Yet despite having 900 acres of wilderness to maintain and hundreds of guests to feed each year, these monks seemed remarkably peaceful. It wasn’t that they didn’t work hard; it was that they did not seem subject to the tyranny of the clock.

What did they know about Christianity that I’d somehow missed?

Another thing I noticed—their sense of self did not seem tied, as mine was, to their level of productivity. Their identities did not depend on how much good work they did in a given day. In fact, in the 1,500-year-old Benedictine tradition in which they are steeped, zealotry with regard to work is considered spiritually unhealthy. And their particular charism (monastic lingo for an “extraordinary power given for the good of the church”) not only reflects this cautious attitude toward workaholism but gives them the tools to avoid it. Rather than channel their energy into being more and ever more productive, they focus first on the creation of a healthy, loving community and second on the development of a rich and transformative prayer life through the practice of solitude.

The first tenet of the Camaldolese charism makes all the sense in the world when you are sharing your time, space, and self with somewhere between 14 and 20 of your brothers for the rest of your life. Creating and sustaining a strong community that can embrace individual differences has to be at the top of the list. There’s a level of honesty, transparency, and vulnerability that’s essential if things are not going to devolve. If a novice doesn’t have those qualities when he begins, he’ll need to acquire them or, as one monk puts it, “the monastery will spit him out.”

Community life, however, must be balanced with solitude or it can’t be borne. At times, you simply have to escape, to be alone with yourself, to sit in blessed silence. The same is true for the monks who are called hermits because they live in separate cells rather than in the traditional cenobium (shared quarters) of a regular monastery. Although they work hard at the chores involved in keeping the hermitage running—managing the guesthouse, stocking the bookstore, cooking, counseling visitors, offering preached retreats—they spend a significant amount of each day alone in prayer, study, meditation, and creative work.

What happens when a monk makes a serious commitment to community and solitude in equal measure? Very often, this results in a beautiful overflowing of love for the world that manifests itself through the flowering of special gifts. But to become this kind of blessing for others, the monk must arrive at a state that is difficult to describe: kenosis, or “self-emptying.” Kenosis is the result of a subtle transformation that unfolds over time and results in a thoroughly gentled ego—one no longer susceptible to unrealistic expectations, naive idealism, or unbridled ambition.

When I first arrived at the hermitage so many years ago as a worn-out, disillusioned ex-Christian, I had no idea what was about to happen to me. First, I was going to fall in love with God again. Second, I would not only return to church, this time as a Catholic, but I would go on to embrace the Camaldolese ethos as the anchor for my own life. In time, I became an oblate (non-monastic member) of the community, which means I made a promise in front of the monks and my family to try my best to live by their simple yet quite challenging charism. Somehow I had to fit my existing duties and responsibilities into a new paradigm. And just like the monks, I discovered that the path leading toward kenosis is long and halting, a journey that gets worked out over a lifetime.

What seems old and worn-out can be made fresh and new.

My dynamic Lutheran pastor and I reconnected a couple of years ago. He sent me his most recent book; I sent him mine. We followed that exchange with a phone conversation, during which I thanked him for that long-ago invitation—right at the age I most needed to hear it—to take life seriously. To get involved. To work for the good. At a certain point, he himself left church ministry to direct the ELCA World Hunger program. But according to his obituary—he died a year ago at the age of 85—he continued to preach the necessity of worship, prayer, and love of God for all Christians who work for social justice.

The Camaldolese spiritual practices that support two seemingly opposite commitments—one to community and the other to solitude—can change the lens through which we gaze upon this troubled world. More, they can bring our individual, sometimes hidden gifts to the fore. And then what seems hopeless can begin to glimmer with possibility. What seems old and worn-out can be made fresh and new. And what seems irrevocably lost—even God, even hope—can be tenderly recovered.

Paula Huston is a National Endowment of the Arts Fellow and the author of two novels and eight nonfiction titles. She is an oblate of a Camaldolese Benedictine monastic community in Big Sur, California.