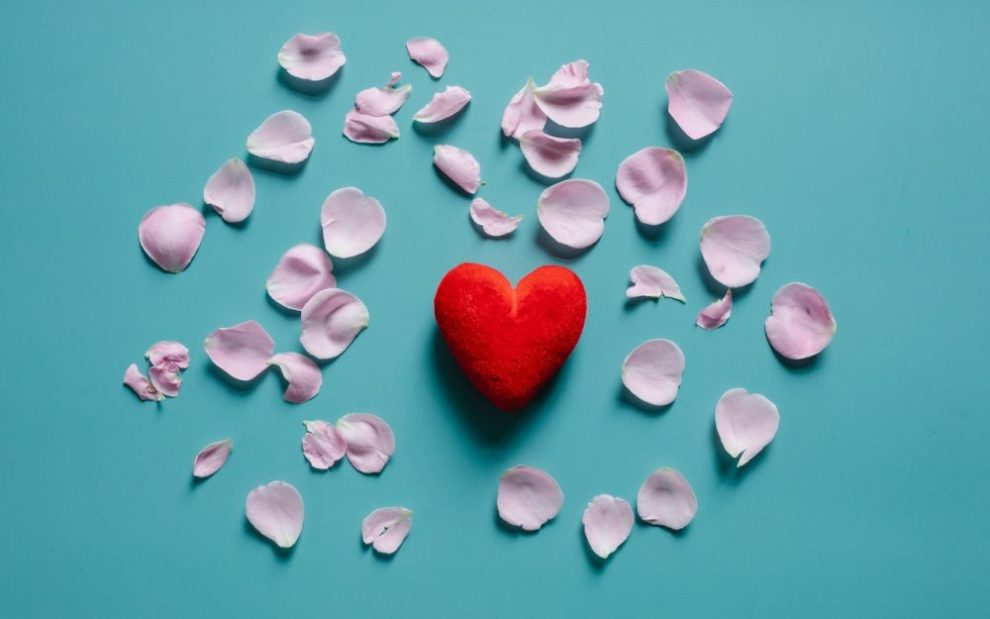 People seeking a saint’s intercession to help with their love lives might appeal to St. Valentine, but he’s not the only saint available for relationship advice.

Dedicating Valentine’s Day to romantic love shortchanges celebrations for other types of feelings. Part of this is the English language’s fault. We often use the same word to describe our feelings at finding a well-fitting pair of shoes—“They are so comfortable. I love them!”—as we do to describe the bond we feel tucking a child into bed—“Goodnight! I love you.” Early Christian authors writing in both Latin and Greek had several distinct words for this range of feelings. Consequently, we have saints dedicated to them.

The link between St. Valentine and love comes from the popular belief that the third-century priest helped Christian members of the Roman army get married despite a marriage ban imposed on soldiers. The love-seeking are hardly his only charge. St. Valentine is also the patron of beekeepers—a job he shares with St. Ambrose and the Irish St. Gobnait—and epileptics.

The origins of St. Valentine’s patronage of epilepsy are somewhat obscure. Historians’ best guess is that in medieval German fallen, a word for epilepsy, and valens, the root of St. Valentine’s name, sounded similar. This made St. Valentine the logical patron for people afflicted with “falling disease.”

The medieval Golden Legend, a popular reference of saints’ stories compiled to help priests with their homilies, only briefly mentions St. Valentine. In this version of the story, he is a martyr who refuses to worship idols. Some confusion over his saintly tasks comes from the fact there were likely two early Christian saints with the same name. Over time, they became one composite figure.

In the Gospel of John, Jesus tells his disciples, “This is my commandment, that you love one another as I have loved you. No one has greater love than this, to lay down one’s life for one’s friends. You are my friends if you do what I command you” (15:12–14). The connection between the love friends have for one another and the love of God is a theme throughout John’s gospel. John is the patron saint of friendship because he is believed to be the unnamed “disciple whom Jesus loved” (John 21:7, 20), the one who took care of Mary after the crucifixion.

On the saint’s feast day, medieval worshippers likely heard a sermon about how John returns home from exile to find that his good friend Drusiana has died. He arrives as Drusiana’s body is about to be buried. John stops the burial and commands Drusiana to get up, go home, and make him lunch. She does.

This Valentine’s Day, if chocolates and roses seem cliché, try grabbing a sandwich or cup of coffee with a friend you have not seen in a while. It would be a perfectly saintly way to celebrate.