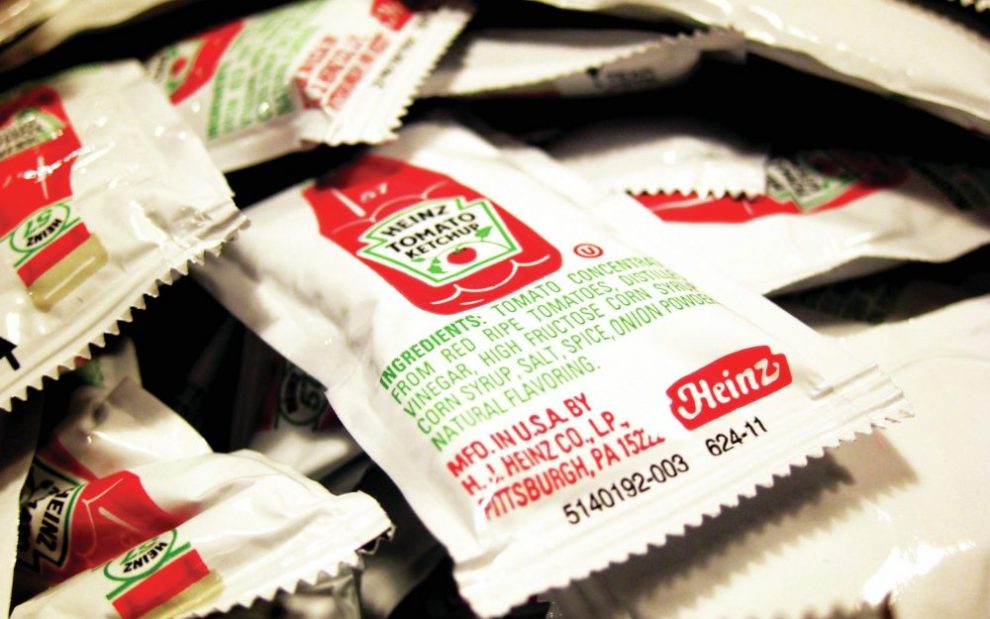 “Free: spinach dip from Jewel. Bought last week and tried it but don’t like it.”

The above post caught my eye as I was scrolling through Facebook one day. Who was giving away a week-old opened container of spinach dip? What’s more, who were the three people who commented on the post saying that they were interested in picking it up?

Such was my introduction to the neighborhood free stuff Facebook group. Other posts that showed up in my feed over the next couple of days included: “45 ketchup packets all collected within the past year. Make an offer”; “FREE cardboard cores from paper towels (sanitized). Any crafters want these?”; and “Free: protein bars. They expired six months ago, but with all the preservatives I’m assuming they’re OK?”

It’s easy to scroll through the posts in such zero waste or free stuff groups and laugh. It can come across as an almost performative ecological consciousness: “I don’t even throw away expired food!” these unknown neighbors exclaim. “Look at how eco-friendly I am!” This cannot be what Pope Francis means when he talks about the moral imperative of assessing the environmental impact of our every decision in Laudato Si’ (On Care for Our Common Home). How much of a difference can giving away your used toilet paper tubes or ketchup packets make, especially in the face of the exponentially greater damage done by corporations and global entities?

Yet the longer I scrolled through the posts, the more I came to think that, perhaps, making more eco-friendly decisions isn’t the point—or at least not the entire point. Sprinkled among the people looking to donate expired food, used shopping bags, or broken electronics were real moments of community. A struggling single mom asking for diapers and baby clothes was met with an outpouring of support both financial and material. People gave away their barely used furniture or discussed the best way to gather unwanted pet food and supplies for a local shelter. The people in this group may have nothing in common but a zip code, yet there are moments of real relationship present.

I experienced this myself when my husband and I went to pick up a crib we found in a similar Facebook group. It turned out that the mom of the little boy whose bed we were taking had also gone to seminary: She and her family had recently moved to the area so that she could start a job in prison ministry. She was familiar with my church, and we chatted for about 45 minutes as she and her husband helped us pack the crib in the car, agreeing that we’d probably see one another again once the pandemic was over and churches reopened—and they joked that by then they would get to meet the kid who would be using the crib. As we drove away, fancy new crib in the trunk, my husband turned to me and said, “Wow, you divinity school graduates are everywhere.”

Living in the third-largest city in the United States can often feel isolating, despite my best attempts to make friends and form social networks. Yet here was this small moment of encounter, of seeing my neighbor not just as a body in the way on the train or as a potential source of COVID-19 but as a person, someone with whom I have things in common and who I might encounter again. All because of a Facebook group. And that definitely is what Pope Francis means in Laudato Si’ when he says encounter is essential to protecting our planet.

That said, I think the pope would agree it’s OK to draw the line at opened and expired food. 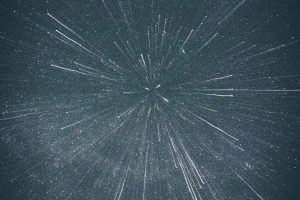 In science, there’s room for more than a ‘God of the gaps’