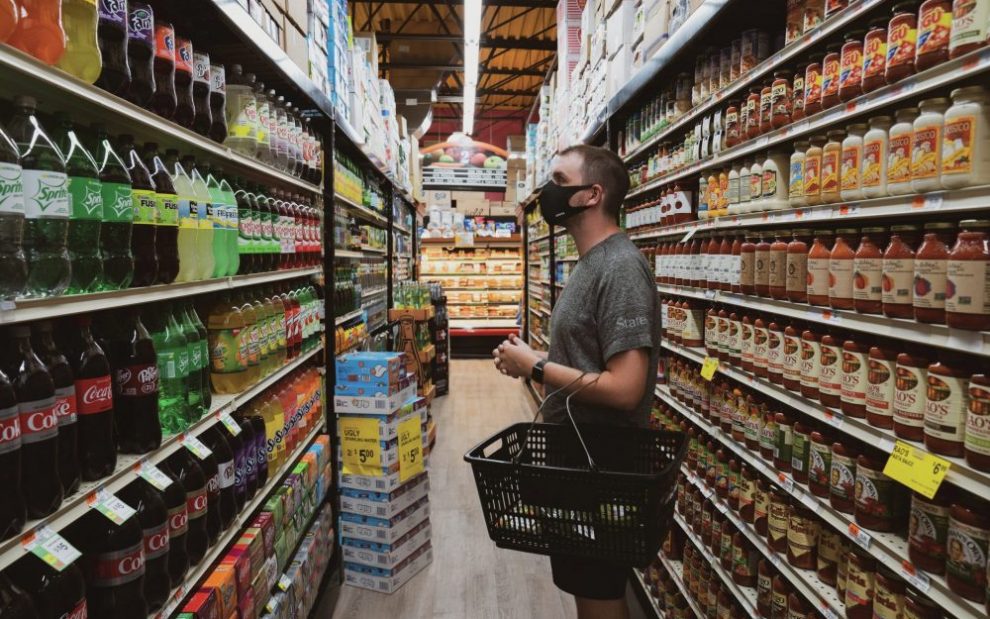 In the early months of the COVID-19 crisis, more than 1,200 economists from around the world urged governments in an open letter to deploy an emergency universal basic income (UBI), a weekly or monthly no-strings-attached, government-funded family payout to counter what appeared to be an impending economic catastrophe. The economists were especially concerned about societies with large informal-sector workforces where “beyond earnings, there is next to no safety net.” As lockdowns were initiated and national economies seized up, many governments indeed turned to a UBI or UBI-like strategies to keep food on the table and people in their homes.

The United States experimented with a number of UBI-adjacent initiatives as it grappled with its economic shutdown. Unemployment benefits were extended and fattened, and the Paycheck Protection Program allowed idled workers to stay on company payrolls for months while they waited for the green light to return to work. The expanded child tax credit and three rounds of “stimulus” checks kept families and, not coincidentally, the economy afloat as the crisis wore on.

This emergency UBI experiment has passed or exceeded expectations.

Many states will remain susceptible to the pandemic, and new hot spots will likely emerge through 2022. But assuming the pandemic is truly cycling down, what is the likelihood that these UBI experiments will translate into long-lasting social welfare policy shifts? In Spain, the United Kingdom, and elsewhere, a dialogue has begun that could see some form of UBI become permanent, enhancing or even replacing current antipoverty arsenals. In the United States politicians like Bernie Sanders and New York mayoral hopeful Andrew Yang have been pressing hard for the establishment of a true UBI.

Its many critics worry that a UBI disincentivizes work and rewards indolence. They point to recent rehiring difficulties during the pandemic recovery as proof that overcompensated unemployed are opting to laze at home rather than drone back into the U.S. workforce. Of course that criticism ignores the many workers who remain at home because of child care burdens created by the crisis or the reluctance of many employers to offer better return-to-work wages or benefits that might pull COVID-idled workers back to work.

But what might really blow the minds of the UBI skeptics is the fact that their criticism may be completely valid and, gasp, that would be perfectly OK. Economic security created by COVID-connected assistance may indeed be encouraging some heads of households and working couples to stay home to care for their kids while they wait for better economic options.

But that is not a bug in a morally and economically sound UBI system—it’s a feature. In fact it represents one of the more compelling aspects of the whole enterprise. Folks living under a UBI umbrella should be able to rely on this minimum family support while they weigh their options and seek new opportunities, whether that means going back to school or pursuing industrial retraining. They may even use the UBI as a buffer that allows one partner to stay at home with the kids.

And that is not a bad thing. It will mean mentally and physically healthier families and better trained or professionalized workers able to compete globally and command higher wages. It will mean stability previously unknown to 30 to 40 percent of U.S. households struggling with economic insecurity. It may just be the opening to a more humane economy—one that serves people before profit—that the church has been imploring since the dawn of the industrial age.

So let’s not snap defeat out of the jaws of this economic and humanitarian victory. This emergency UBI experiment has passed or exceeded expectations. In the spirit of Pope Francis’ appeal to build back a better world in the aftermath of the COVID-19 calamity, let’s keep it.