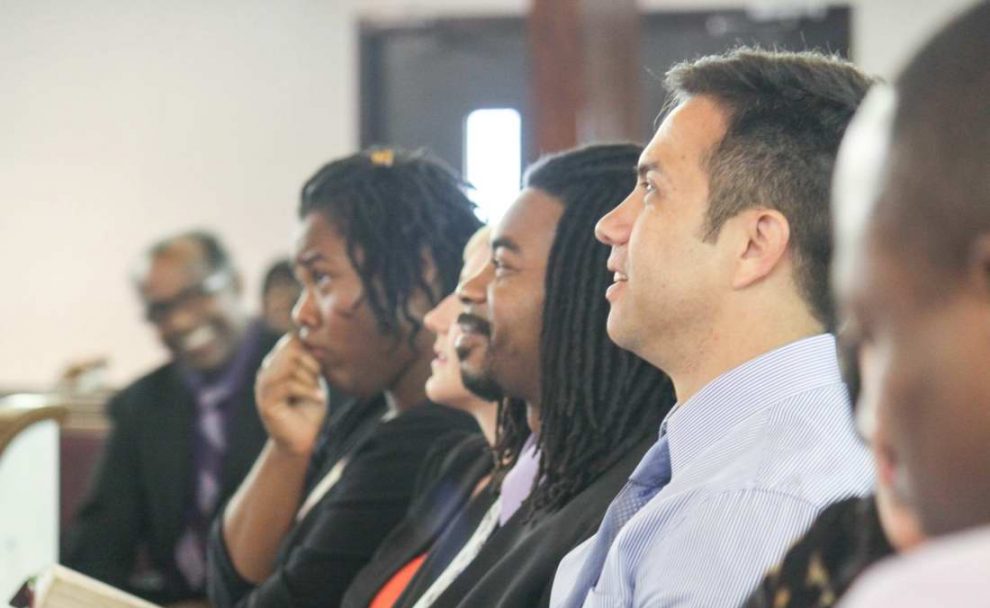 Recently, my sister celebrated her “re-baptism” as a member of the American Baptist church. Like me and her other siblings, she was baptized and confirmed Catholic, graduated from a Catholic grade school, and attended Catholic high school religious education. As an adult, she was a very active member of her parish. Over the years, she was involved in youth ministry, retreat leadership, and liturgy planning. She also belonged to a women’s spirituality circle, meeting regularly with other middle-aged adults seeking to grow in their understanding of faith and commitment to discipleship.

Thus she was not a “casual Catholic,” that is, one with only a nominal or loose affiliation to the church. She is an authentic spiritual seeker, whose faith journey and exploration led her to formally end her membership in the Catholic Church.

With her decision, she joins an increasing number of former Catholics, a group said to be one of the fastest growing “denominations” in America, whose numbers some estimate make them the nation’s second largest Christian group. My sister’s exit makes this reality a personal one for me, as I’m sure it is for many of this magazine’s readers.

It’s impossible to make generalizations about why people decide to leave the Catholic Church. From personal and pastoral experience, I know that some change faiths because of their deep disagreement with the official teachings on sexual or gender issues and the alienation this causes them. Others depart after an insensitive encounter with a priest or pastoral minister experienced during a time of vulnerable need, such as a funeral.

But the majority, I believe, are like my sister, who summed up her reasons as follows: “I wasn’t getting my spiritual needs met.”

I attended her baptism ceremony, at one of Milwaukee’s historic Baptist churches, not only to support her but because I was curious to discover what she found there that was lacking in her Catholic life.

Upon arriving, one of the ushers warmly greeted me. She then gave me a welcome packet for visitors that included a description of the service, the order of worship, an attractive bookmark, the pastor’s business card, and an invitation to call the pastor at any time for any need. A Sunday school class that was just concluding caught my attention because of its composition: over 30 adults, no children. The music was inspired and uplifting, with the lyrics displayed on a screen; there was no need to navigate a worship booklet or hymnal. At one point in the service, those in need of prayer came forward and a minister led the congregation in communal intercession for them. The pastor’s sermon was both learned and captivating. It was a moving presentation of the scripture readings and Advent’s message of hope in light of recent mass shootings in our nation, the protests against police misconduct, and the scourge of terrorism.

As I drove home, I realized how adult-centered this church was. This is in stark contrast to the typical Catholic parish, where a lion’s share of its time and treasure are committed to the education of children and teens, and adult faith formation often happens in connection with children (for example, through mandatory sacramental preparation sessions for parents).

In my sister’s new church home, adult faith needs are taken far more seriously, as evidenced in the church’s investment of time, personnel, and resources. Since then, I have been haunted by a troubling conviction: Our Catholic parish structure is inadequate for supporting the spiritual needs of adult Christians.

As my sister emerged from the baptismal pool, she beamed with joy. I shared her happiness, but it is now tinged with melancholy. For I wonder how many more departures will have to happen before our faith community and its leaders take this exodus more seriously.