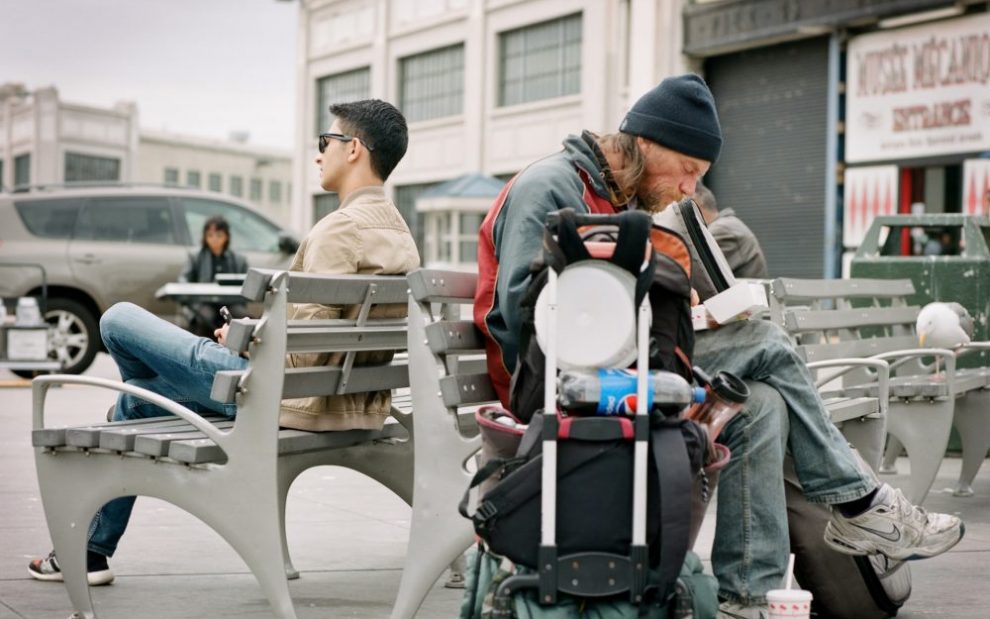 Envy is one of the dread seven deadlies, and like decent folk everywhere I’m squarely against it. But I’m not sure envy is the right descriptive for the average schmoe’s steam-snorting, teeth-gnashing reaction to one of the more lopsided outcomes of our COVID-19 era.

In February Forbes magazine released its annual count of the world’s billionaires. Somehow, despite the economic turmoil experienced by just about everyone else in the world, there were a lot more of them. Forbes’ 35th annual list jumped to 2,755 people—660 more than when the COVID-19 crisis began. Also experiencing a great leap forward was their wealth—$13.1 trillion, up from $8 trillion just the year before. That is not a typo. The wealth of a few hundred of the world’s richest people increased by $5 trillion while the rest of the world waited for emergency handouts from the government and eviction notices from landlords.

U.S. billionaires alone piled on an additional $1.3 trillion as the novel coronavirus raged. During those same months, 18 million of their fellow citizens were relegated to unemployment, 100,000 small businesses shut down, 12 million workers lost employer-sponsored health insurance, and, lest we forget, by March 19, 2021, more than 540,000 people died and 30 million fell ill.

A sharp divergence in wealth distribution has been in motion in the United States since the 1970s, but the pandemic appears to have launched this trend into hyperdrive. Is it envy or the minimum requirements of justice that compel us to critically evaluate that divergence? There surely are non-spiritual problems that derive from it—primarily that such an overaccumulation of wealth in so few hands is inevitably accompanied by a corresponding overaccumulation of political clout.

And wealth warehoused in private hands is stripped of its utility to address public goods. Just a tiny fraction of the trillions moved into a few hundred bank accounts last year, for instance, would have been enough to pay for a full-blown vaccination program in the developing world that could have stopped the pandemic in its fatal tracks.

Progressive tax structures remain a potent tool for addressing the wealth gap, especially since decades of tax reductions and tax policy shifts accelerated this wrenching redistribution of wealth to the top. A one-time pandemic windfall tax is being vigorously debated in the West, a small, practical mechanism toward restoring balance and humanity to the global economy.

Wealth warehoused in private hands is stripped of its utility to address public goods.

Although a staunch supporter of property rights, and deeply suspicious of socialist glamour, the church has expressed complicated misgivings about wealth, hewing sternly to biblical injunctions to share it and promoting the idea of the universal destination of goods—that the goods of creation are meant for all, not property that can be hoarded by a few. The early church’s approach to wealth management, described in Acts of the Apostles 4:32, left no needs unmet and no property private, all “of one heart and soul,” a communal vision of a sharing economy likely to keep many on that Forbes list awake late into the night.

In a letter to representatives of the World Bank and the International Monetary Fund in April, Pope Francis notes that the pandemic has forced global leaders to respond to a “grave and interrelated socio-economic, ecological, and political crises.” He implores a new model of recovery, “assisting individuals and communities to achieve their deepest aspirations and the universal common good” and preventing a “return to an unequal and unsustainable model of economic and social life.”

It’s advice worth heeding as global society attempts its post-pandemic revival. The church, some have said, exists to save the poor from hunger and the rich from hell. It may also just be enough to save capitalism from itself—again.­