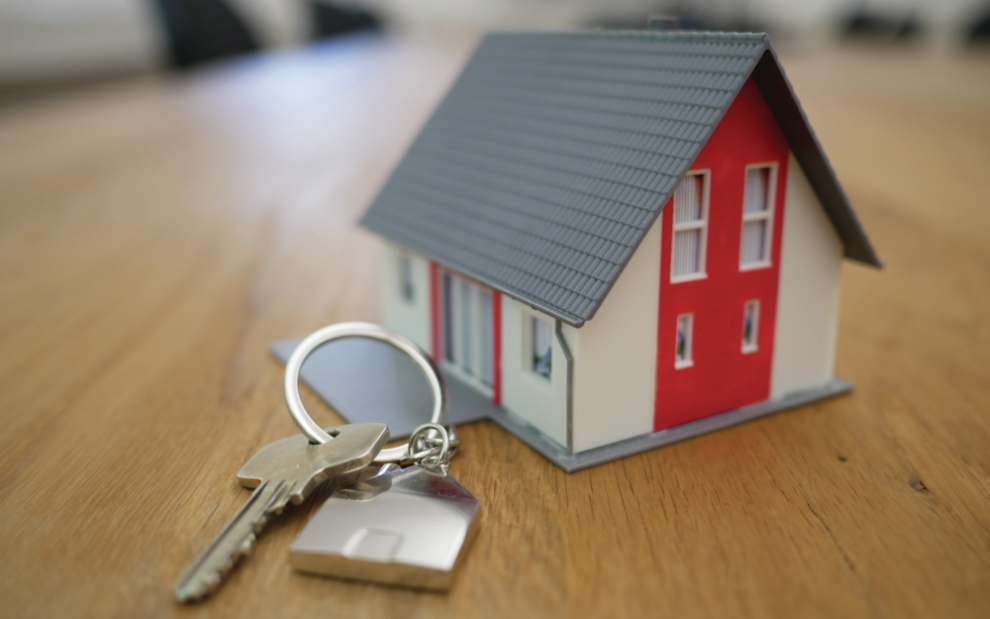 Since the civil rights movement first troubled the American conscience 70 years ago with moral appeals to confront the nation’s original sin of racism, progress in addressing racism at both the structural and personal levels has clearly been made. Blatant practices such as mortgage redlining and outright discrimination that segregate or ban classes of people from public services and private businesses have been prohibited by law.

Those openings have allowed Black and other nonwhite Americans to find paths to the full promise of American life previously obscured to them. Yet hold-out policies and personalities remain.

Many are self-identifying among the increasing number of white supremacists coaxed out of moldering ideological basements by race-baiting political rhetoric. But they can also be found among other white Americans who would be shocked to hear themselves deemed racist but who continue to deny the reality of structural racism.

Racial dead-enders have heard all the moral arguments and remain unmoved. Maybe it’s time to try a different rhetorical angle, one that taps into a supremely American sensibility always attentive to the dollar signs of the times. What if we explained how racism is costing them money?

Bankers at Citigroup, a venerable institution not exactly known as a hotbed of social justice, released a report last September estimating that racial inequities over the last two decades have deprived the United States of $16 trillion in potential additional gross domestic product. The report highlights a number of counterfactual reforms that would have meant a significant economic boost for Black Americans and improved the overall economy. Among them: Closing the racial wage gap in 2000 would have provided Black families $2.7 trillion more for consumption and investment; educational equity for Black students would have bolstered lifetime earning as much as $113 billion; and providing fair lending to Black entrepreneurs might have resulted in an additional $13 trillion in business revenue. That translates into 6.1 million more jobs each year.

The ill effects of racism are not limited to gross economic losses.

That historical economic damage can’t be undone, but Citigroup researchers report that rapidly closing racial gaps now in education, housing, and health care could mean an additional $5 trillion to the U.S. economy over the next five years.

Of course, the ill effects of racism are not limited to gross economic losses. Structural racism has had a clear impact on the health and longevity of Black Americans because of inequity in access and quality of care. But multiple studies also document that the experience of racism itself, its daily grind of anxiety and frustration, has physical manifestations that lead to poor health outcomes.

And the spiritual effects of racism? Well, they diminish perpetrators and victims alike.

White Americans can continue pretending that racism isn’t a problem or one that does not affect them, but Citigroup’s accounting says otherwise in the only practical sense that some people take seriously. In this analysis, the case for reparations based on legacy effects and moral claims for restitution created by four centuries of slavery are neatly transformed from a contentious social tax on some into an investment in human capital that offers dividends for all.

For the more spiritually attuned, the study’s authors cite Dr. Martin Luther King Jr. from his “Letter from a Birmingham Jail”: “We are caught in an inescapable network of mutuality, tied in a single garment of destiny. Whatever affects one directly, affects all indirectly.”

We are, in other words, all in this great nation together. The fate we create for it will be one shared by all.

A reflection for the thirty-first Sunday in Ordinary Time