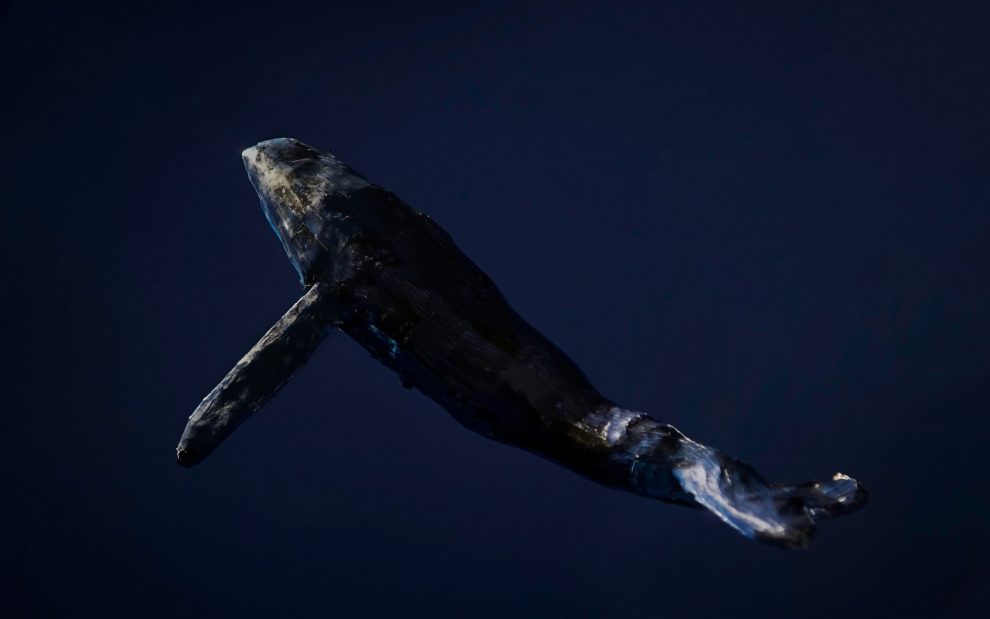 When 2020 started, I thought it was going to be my year. Everything was lining up perfectly: I’d ride out the first few months of the year in a job I didn’t like before moving to Virginia to start laying the foundations for the life I’d have with my soon-to-be wife.

As January and February went by everything was falling into place. I found us an apartment and had a few interviews with a really promising job. I was going to kick everything off with a presentation on a new therapy tool I had been working with. Years of planning, months of gathering data, and it was all going to pay off on my birthday at the end of March. I thought it was too good to be true.

Turns out, I was right. As I prepared for the long drive from Virginia to Pittsburgh after a promising interview on March 16, the world seemed to come crashing down.

COVID-19 was here, and all my plans began to unravel. The conference at which I was so excited to speak was cancelled, the company I was making such good progress with went on a hiring freeze, and although I was blessed to still be employed, my job became more miserable.

My wife and I still got married and moved, but I was stuck without a job with no hope of finding anything in my field. My situation felt hopeless.

I felt a bit like a prophet in the Old Testament who also found himself in a hopeless situation: Jonah. We hear a bit of Jonah’s story in the first reading this Sunday. From what the Bible tells us, Jonah was a lot like all of us going into 2020. He probably had his routine, the comforts of his home, and the foresight needed to plan things in advance.

Jonah was a lot like all of us going into 2020. He probably had his routine, the comforts of his home, and the foresight needed to plan things in advance.

Then, out of seemingly nowhere God speaks to him saying: “Go at once to Nineveh, that great city, and cry out against it; for their wickedness has come up before me” (1:2).

Any other prophet might have said something along the lines of, “Yes Lord, I will do what you ask of me. Although it may seem impossible, I will prevail with because you are with me.” But not Jonah: His anxiety around God’s plan causes him to head in the exact opposite direction, towards Tarshish. He pays for a boat, chats with the sailors for a bit, and decides to take a nap to pass the time.

Even though we have free will, we can’t run from God’s plan. God sends a squall to rock Jonah’s boat and the sailors, remembering that Jonah told them he was fleeing from what God intended of him, decide to throw him to the fishes.

What happens next is the classic Bible-school lesson: a great leviathan swallows him whole.

Unlike Heracles or Pinocchio, who found themselves in similar situations, Jonah doesn’t fight against what happened to him. Instead, he spends the next three days praying to God, saying:

“I called to the Lord out of my distress, and he answered me;out of the belly of Sheol I cried, and you heard my voice.You cast me into the deep, into the heart of the seas, and the flood surrounded me;all your waves and your billows passed over me.Then I said, ‘I am driven away from your sight;how shall I look again upon your holy temple?’The waters closed in over me; the deep surrounded me;weeds were wrapped around my head at the roots of the mountains.I went down to the land whose bars closed upon me forever;yet you brought up my life from the Pit, O Lord my God.As my life was ebbing away, I remembered the Lord;and my prayer came to you, into your holy temple.Those who worship vain idols forsake their true loyalty.But I with the voice of thanksgiving will sacrifice to you;what I have vowed I will pay. Deliverance belongs to the Lord!” (2:3–10)

We’re not unlike Jonah. He felt scared, alone, and anxious of how God would treat his disobedience. As followers of Christ, we’ve been asked to live life in accordance with God’s standards and to have faith in God’s plan no matter what. But it’s not easy. We find ourselves in dark, seemingly hopeless situations without options, where the only possible thing we can do is pray.

Although prayer should always be our first reaction, it doesn’t always seem to work that way.  Things get in the way, whether they be our own ambitions, hopes, routine, or sheer laziness. This most basic instruction from Christ is put on the back burner or treated with gusto every once in a while to satisfy a spiritual itch.

Although prayer should always be our first reaction, it doesn’t always seem to work that way.

It’s these lapses that cause us to lose hope when life gets difficult. But that’s not what Christ is calling us to do. Sometimes God wants us to go towards the hardships we face in life, not run away in the complete opposite direction.

During my first month of unemployment, my inclination was to run. As a newly married man I felt like it was my job to provide for our new family, and right off the bat I was failing. No matter how hard I looked or how many applications I sent out, nothing seemed to be working.

The only solace I got from my feelings of hopelessness were when my wife and I prayed for my search at the end of the day. It helped me realize that my way wasn’t the best way, and the only way to escape the rising tide of my fear was to lean on God.

The year 2020 has been a chance to put the business of what we want behind us and focus on how we can better do God’s will. This may mean humbling ourselves to ask for help, or it may mean taking the extra we have and giving it to those in need. This year has made us thankful for the people around us whose jobs keep our modern world in motion and care about the conditions in which our neighbors live.

In other words, it may have been a year that no one really wanted but that the world was in desperate need of.

The whale that was 2020 swallowed us, and in 2021 it’ll—hopefully—spit us out on the shore.  We’ll go forward in a terrain that’s far better than what we’ve been dealing with, but will we be happy about the direction?

The year 2020 has been a chance to put the business of what we want behind us and focus on how we can better do God’s will.

After spending three days and nights in the whale, Jonah still wasn’t gung-ho about going to Nineveh. He approached it like a teenager being told they can’t go out with their friends unless they clean their room—reluctantly.

Jonah never lost faith in the Lord, but he did think his errand was a waste of time. He spent another three days preaching that the city would be wiped out unless the people repented, then he waited to see if it’d be destroyed. To his surprise, the people repented and everyone, even the king, threw aside their evil and selfish ways and donned sackcloth.

You’d think that Jonah would be pretty happy that he’d not only survived being swallowed by a gigantic fish, but that the seemingly impossible errand God sent him on was a success.

Surprisingly, he wasn’t. He was actually so bitter that he became mad at God for uprooting him when the task was actually incredibly easy once he got there: “O Lord! Is not this what I said while I was still in my own country? That is why I fled to Tarshish at the beginning; for I knew that you are a gracious God and merciful, slow to anger, and abounding in steadfast love, and ready to relent from punishing.” (4:2)

In other words, why would God put him through all this trouble just to show the mercy to people who he didn’t think deserved it?

2020 may have been a year that no one really wanted but that the world was in desperate need of.

Now that 2020 is over, how will we face what God has planned for us? Will we go with bitterness, expecting our ruined plans from last year to still play out the way we thought we would, or will we be joyful?

Now is the time to choose whether we will continue relying on God as we did in the darkest moments of last year, or if we’ll fall back into our old habits. To shed our old plans and accept that what God has in mind for us may not be exactly what we expect.

My prayers for employment were answered after another month. While at a young adult Bible study in my new parish, I started talking to the woman who was leading it. It turned out she was the executive director at a local Catholic nonprofit, and she just happened to be hiring for a role that fit my skills. I’ve never been so happy and grateful with a job.

I’m still hopeful for 2021. Things may go back to normal, or we might be stuck in this Twilight Zone-ish “new normal” for a little while longer. The only thing that is for certain is that God deeply cares for us. Not just for a year, but for eternity.

Ryan Walker is a fundraiser for the House of Mercy, a non-profit Catholic food pantry and thrift store in Manassas, Virginia. He lives in Manassas with his wife, Allie.