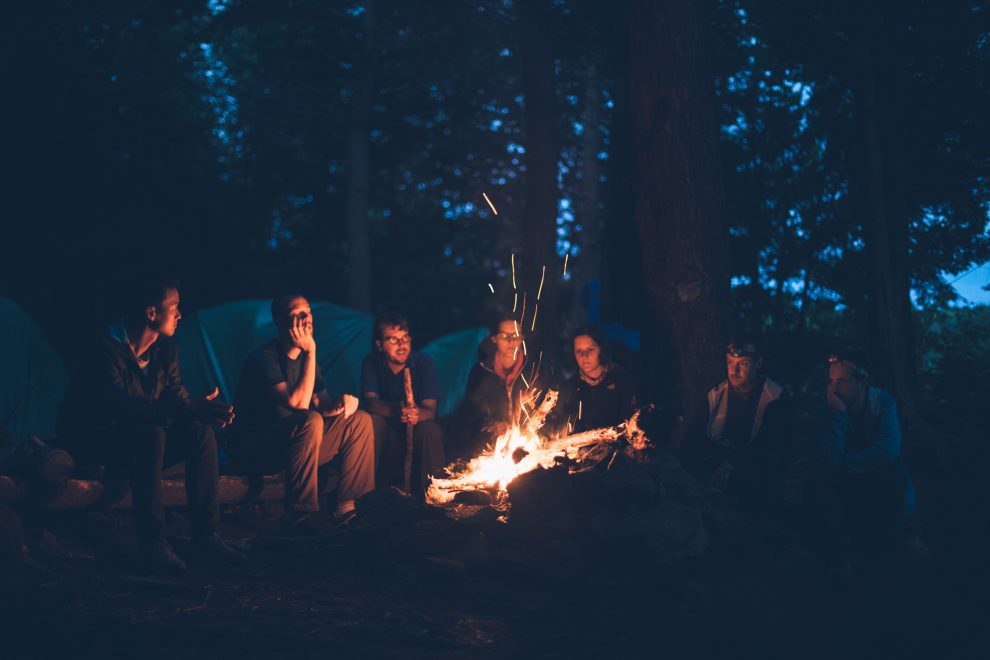 So here’s the story of my friend, Wes, from Kentucky.

We’ve never met, but I’ve known Wes for years. He reads the reflections I write in this or that magazine, and he lets me know whenever I make a mistake. It might be a typo, shaky grammatical construction, formatting error (over which I have no control), or actual misstatement. Wes is always thrilled to shoot me another email: “Got you again!”

He’d make an excellent proofreader, if publishing houses had pay lines for proofreading these days. He’s caught my mistakes so many times that all I can do is thank him for reading so closely and contributing to my growth in humility.

Wes has critiqued my writing for so many years that I can only hope some of what he’s reading gives him pleasure. Our relationship is so well established that his notes are more ongoing gag than criticism.

Over time I’ve learned a great deal about Wes. He’s in his 70s and still works full time at a white-collar job. He’s done this job for too long, perhaps, which makes him restless and bored at his desk. Hence the unsolicited editing.

Time makes all relationships deepen with shared history. This is why when Wes’ wife suffered a serious injury, I heard about it. When his young nephew died, I received the obituary. This spring there was an unusual pause in his correspondence. Finally, I sent a quick inquiry. Then came the chilling reply that Wes had contracted COVID-19. “I am starting to come around,” he confessed. “But it is terrifying.”

Terrifying is not a word I would have imagined a 70-year-old man using. This is a person who has survived many dark nights of pain and loss of loved ones and never expressed more than anger about any of it.

But recall the words of Satan in the Book of Job, who had the audacity to remind God that personal bodily suffering is different from all other pain we humans endure. “But stretch out your hand now and touch his bone and his flesh” (Job 2:5), Satan dares the Lord after Job has already survived the loss of his fortune and his children. Physical suffering can transform any of us into someone even we don’t recognize.

It may seem curious that someone I’ve never met might share such a fragile revelation about his experience with suffering. Yet Wes and I have already shared two very significant points of encounter: the sacred stories of our faith, through the commentary he reads so carefully, and our own stories across the years, in high and low points.

These two points of encounter are the foundation of intimacy. Without them, marriages break up, families drift apart, communities don’t gel, and parishes never mature into more than sacramental fill-ups.

The stories that are important to us are what direct us to act, choose, and move through the seasons. We do what we do because of who we’ve been, what’s gone before, how we tell the story of ourselves to ourselves, and how we interpret it. We cast ourselves as heroes, villains, or victims. We recount a saga of allies and enemies, supporters and detractors. We all have our special saints and wrestle with our demons. The way we tell our story shapes not only the past but also the future.

The sacred story is a mirror of the human story, yours and mine. How we hear and understand that story—or if we attend to it at all—makes all the difference, not only to past and future but most particularly to today.

We all have our special saints and wrestle with our demons.

To those who haven’t read scripture and don’t care to, this will seem like an easy answer to the very great obstacles we are facing in our world. How can ancient texts shine a light on this infernal virus? Or on climate change, war, prejudice, injustice, hunger, suffering, and more? To those who read the Bible, Genesis has much to say about our relationship with planet Earth. The Book of Revelation has much to say about total global disruption. These aren’t history lessons or forecasts. They’re insights. Scripture is wisdom in story form, to be studied, pondered, and finally embraced as mission.

When Jesus teaches, he chooses to tell stories as the most direct route to intimacy with his audiences. They hear their stories within his stories. In his punch lines, they understand themselves to be personally addressed—maybe even smacked upside the head in some instances. This is as it should be. There’s nothing generic or impersonal about a story.

When novelists—or screenwriters, comedians, dramatists, or homilists—compose, they’re telling a story about you and me. We may be amazed, amused, dismayed, or offended by what unfolds in their work. We may finally reject their portrayal as flawed or inaccurate. But never imagine that this construction wasn’t gunning for you. There would be no point to art if it weren’t aimed right between the perceiver’s eyes.

Twentieth-century poet William Stafford produced a collection of poems titled Stories That Could Be True (Harper & Row). He didn’t insist they were true. He was too modest a Midwesterner for that. But his title recommends that you take these poems seriously, that you ask yourself if you want them to be true. Whether you do or not, you have to act in order to realize your preference. The decision for what becomes true and what remains the stuff of fiction is in our hands.

Most of us would have preferred that the last nine months of contagion and disruption remained tucked in history books under headings like Black Death and Spanish Flu. The cumulative statistics of sickness, suffering, and dying we read daily feel unreal, like they should be in the realm of science fiction and not harrowing fact. We want them to be stories that can’t possibly be true. Monsters may star in our nighttime subconscious, but we insist they disappear before dawn.

What does scripture concerning community and the call to justice tell us?

This monster got loose from a nightmare and wound up stalking the globe. It became a story that’s both universal and personal. As people of faith, we have to ask what our sacred stories have to tell us about this narrative we’re all living.

What do sacred stories about human freedom and responsibility bring to bear on this reality? What does scripture concerning community and the call to justice tell us? Does the law of love speak to this hour? How about Bible stories about the role of leadership? What does the Bible say about sickness and healing? Last but not least: What do our sacred stories tell us about our suffering and our dying?

I’ve never met Wes. But he’s living a story that is true and terrifying for him and that could be true for any of us. My hope is that Wes will send an email in the not-too-distant future to tell me I misused a semicolon again or that my noun doesn’t agree with my verb. And I wish all of you who’ve read this far healing, wholeness, and peace.

This article also appears in the September issue of U.S. Catholic (Vol. 85, No. 9, pages 47-49). Click here to subscribe to the magazine. 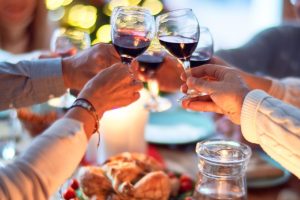